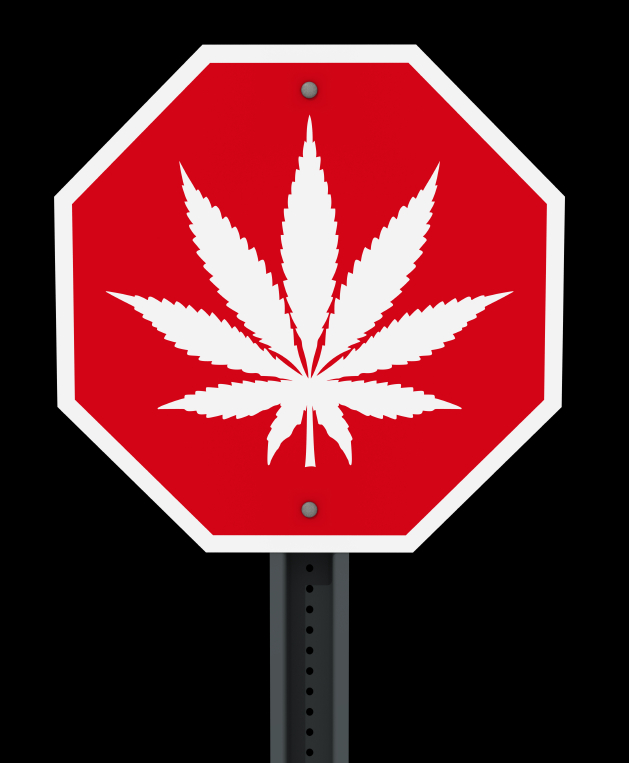 When scientists were creating the drug gabapentin to treat epilepsy, they probably did not imagine the drug being used to prevent people from smoking marijuana. Yet, here we are…

Researchers have recently discovered that the drug gabapentin, currently on the market to treat neuropathic pain and epilepsy , is effective in helping people overcome marijuana addiction.  The drug gabapentin targets stress receptors in the brain that can be activated due to drug withdrawal.  Many drugs have been researched for their ability to decrease marijuana use; however gabapentin is the first with proven results in a controlled treatment study.

In the study, 50 treatment-seeking marijuana users were found to have fewer withdrawal symptoms like sleeplessness, and scored higher on tests of attention, impulse-control, and other cognitive skills, compared to patients who received a placebo. If these results are confirmed, Gabapentin could become the first FDA-approved pharmaceutical treatment for marijuana addiction.

Lead researcher Barbara Marson believes that gabapentin would be a promising drug for marijuana treatment since it’s already been widely prescribed so “safety is less likely to be an issue.” Recreational drugs disrupt the normal tuning of the brain’s motivation circuitry. When smoking marijuana, the stress response is reflected and withdrawals such as sleep disturbances, anxiety, irritability and dysphoria occur, often leading to relapse as a last resort to quiet the withdrawal symptoms.

For the study, Mason found her participants by posting an ad in the newspaper that said “Smoking too much pot? We want to help you stop.” Over 700 queries later and Mason was able to gather those she needed for her research. Considering how marijuana reform is such a major topic of discussion, it is surprising that an ad for marijuana addiction generated such a high level of responses.

“Some people deny that cannabis can be addictive, but surveys show that between 16 and 25 percent of substance use treatment admissions around the world every year involve people with primary cannabis dependence,” Mason explained.

The results of the study were incredibly promising. Those who were given gabapentin did not use marijuana during the entire study. Furthermore, in the last four weeks of the study, the subjects given gabapentin stayed sober. The drug also reduced symptoms of withdrawal such as sleep disturbances, drug cravings, and dysphoria.

Gabapentin is known for being a “brain quieting” usually results in sleepiness as a side effect. However, for some reason marijuana addicts actually showed sharpened cognition from using the drug. This is great news since the sleepiness side effect was a concern.

Seven gabapentin and ten placebo patients sat for tests of attention, impulse-control, and other executive functions just before the start of the trial and at week four. While the placebo patients tended to score lower after four weeks of attempted abstinence, the gabapentin patients generally scored higher.

Addiction researchers realize that one of the effects of repeated drug use is the weakening of executive function such as self-control which makes it harder for people to resist cravings when they’re trying to quit. Gabapentin has been found to restore those circuits by reducing stress and enabling patients to sleep better so they function better while awake.

“People in the treatment community have told me that they’re eager for these trial results to come out, because until now nothing has been shown to work against both relapse and withdrawal symptoms,” Mason said.

Furthermore, if the drug continues to produce these types of results, it will be a major breakthrough in the treatment community. Despite the push for marijuana reform, it is important to remember that even if marijuana becomes legal, it does not mean that marijuana cannot be addictive.