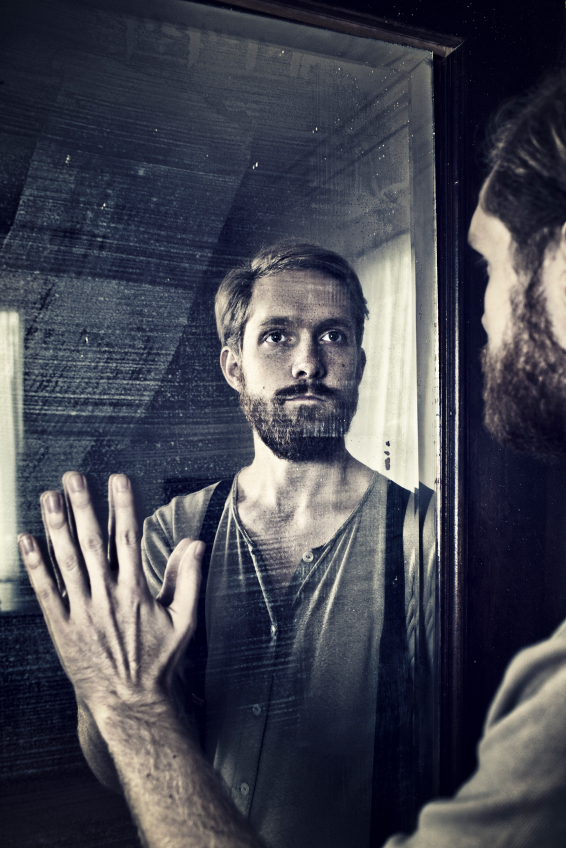 It’s about time someone said it to your face. Yes… you read that title right…

Drunk driving is tragically irresponsible and has a habit of causing irreparable damage to not only the drunk driver, but also to the innocent individuals who lose their lives to drunk driving accidents in America. Every year an astonishing number of people are killed in drunk driving accidents, and community leaders and organizations all over the nation have used shocking, innovative and informative strategies to change these statistics. One bar in Los Angeles, California has done something pretty amazing to raise awareness, delivering very direct doses of reality and consequence to patrons through a live video in the bathroom mirror.

Mirror, Mirror at the Bar

This powerful campaign was quite literally an “in your face” tactic for raising awareness about the dangers of drunk driving in the Los Angeles bar. A video of the campaign is currently also circulating the internet, and once I stumbled upon it I was very impressed by how they used this unique technique to reach out to people in real time… people who may or may not have been exactly the person who needed to hear it that night.

In the video of the campaign you watch several male patrons enter a restroom. After supposedly “handling their business” the men walk up to the sink to wash their hands, and suddenly the mirror flashes to the image of a man dressed in jail-house blues staring them in the face. Then once he starts talking to them and interacting, they realize this is LIVE, not just a pre-recorded commercial.

Of course a few of them are a little freaked out… I mean, you would have to wonder how long this guy has been watching you from some hidden camera… but once the conversation gets going the real motive comes out pretty quick, and it can be pretty intense.

The live video stream is of Kris Caudilla, an inmate in prison who has been convicted of drunk driving and is currently serving 15 years. Caudilla asks one man what he is drinking, some he asks how their night is going… then drops some real-time-live-action TRUTH on them, sharing his story of being out one night having drinks with friends, then deciding to drive drunk he was in an accident and killed someone.

That someone was a police officer- 44 year old Deputy James Anderson Jr. Caudilla drove head-on into Anderson’s patrol car with a blood-alcohol level of 0.158. The office later died at Shands Jacksonville hospital in Florida. Caudilla plead guilty to DUI manslaughter and testified in court, taking full-responsibility for Anerdson’s death. Caudilla was 27 at the time of the accident.

In the mirror Caudilla speaks his truth to men drinking at a bar on the other side of the country; men that stand in paralyzed shock holding cocktails and glasses of beer as another man trapped by his decision tells them with conviction,

“He had 4 children, a wife and I took him away from them…

So take a good look in the mirror man. Should you be driving tonight?”

In the video you can see the look on their faces, and you can tell some are second guessing a lot in these few passing moments. To watch this video, click HERE.

Reflection From Inside Campaign

This video is part of the Reflection From Inside campaign that has been put together by We Save Lives as part of a progressive effort to:

We Save Lives (WSL) is an international coalition that works to help protect the public by preventing crashes and crimes from “the 3 Ds” which are:

We Save Lives works through legislative efforts and grassroots organizing at the national, state, and local levels to make a difference on the road.

While many would say this is a “major buzz-kill”, and plenty have if you find the video on Facebook and read through some of the more less-sensitive comments, the fact is this is a powerful and profound way to try and pull the attention to something that is incredibly important.

So what if it “kills your buzz” for a little bit… it is better than doing nothing and letting you get behind the wheel and kill another human being. Even if not everyone listens, it might make a huge difference to the person who does.

I feel like this campaign is an amazing and creative way to try and interrupt the thought process to introduce the dangers of drunk driving to the people that need it most… people who are drunk and possibly going to drive! Every opportunity we have to make a statement and raise awareness in a new way gives us the chance to change something. Grabbing someone’s attention at a pivotal moment like that could be the difference between life and death. I applaud the creators and participants in this campaign, and I hope more people take this warning to get home safe.

Fatal drunk driving accidents occur all across the country, claiming thousands of innocent lives, all because of those who get drunk and get behind the wheel. Saving lives could be as easy as stopping yourself from driving drunk, and if you have a habit of drunk (drugged) driving perhaps it is time to consider how getting help could save your life, and others. If you or someone you love is struggling with substance abuse or addiction, please call toll-free 1-800-951-6135