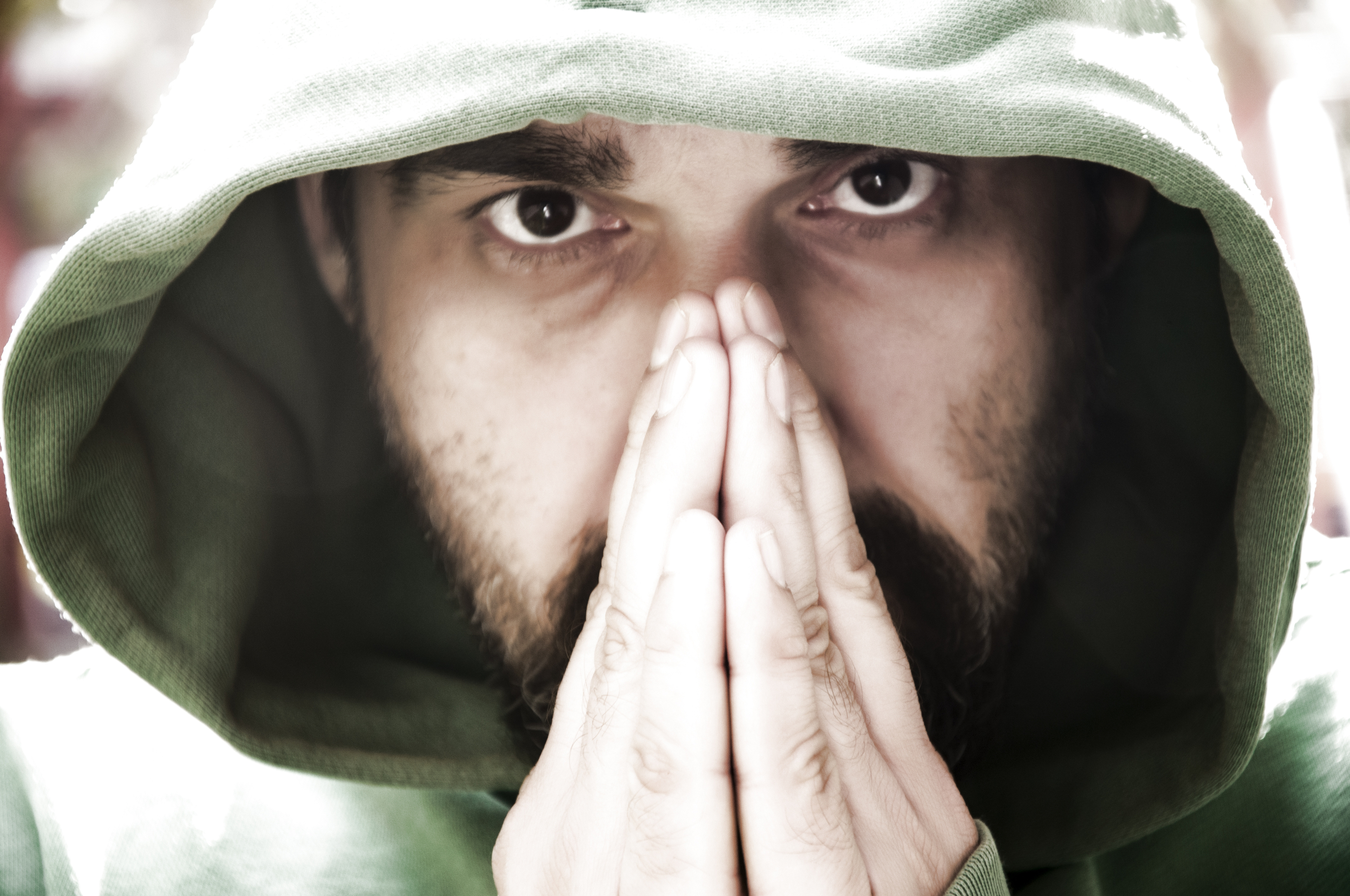 The most utilized drug treatment programs are 12-step fellowship programs like Alcoholic Anonymous (AA), and Narcotics Anonymous (NA). However, there are many ways out there to achieve an optimal life in recovery. Some of these methods are very controversial. Even if they work for some people, the risks are often too high. Still, it is important to note that they are other programs out there. Therefore, if you find that you are struggling with your treatment program, it may be time to expand your support network. Do any of these programs appeal to you?

Did anything stand out to you? While 12-step fellowships work for many people, everyone is different. It is important to understand all your options and the risks associated with them. Ultimately, the greatest risk is not seeking help at all. Get help today. Do not wait. If you or someone you love is struggling with substance abuse or addiction, please call toll-free 1-800-951-6135.