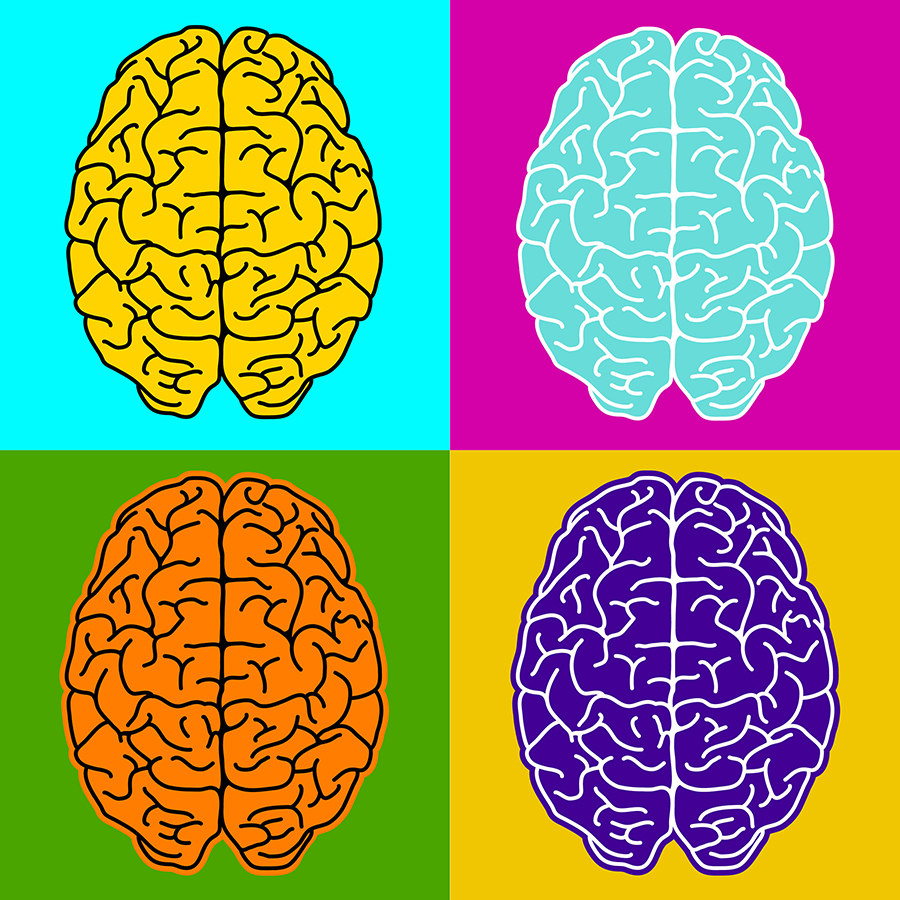 When it comes to progressive, proactive methods of treating illnesses, ahead of the curve, as usual, is a European country. British scientists hope to study LSD and other psychedelic drugs to see if they could be viable treatment options in battling depression and addiction issues.

“These drugs offer the greatest opportunity we have in mental health. There’s little early on the horizon,” Dr. David Nutt, an Imperial College London professor, said at a briefing, according to British reports.

You may recall Dr. Nutt’s name – we’ve written about him before. Dr. Nutt is a somewhat infamous, mad scientist in some people’s eyes, at least, in his home country of the UK. It was Nutt who, as the UK’s government chief drugs adviser, was fired from his official post when he conducted a study and stood by his findings, which were in direct contrast with the general consensus regarding alcohol and its acceptability.

You see, Dr. Nutt found that alcohol was the worst drug – even more so than heroin and even crack, and that hallucinogens, and especially cannabis are the drugs that should cause us the least concern.

He has called the tight restrictions on studying recreational drugs’ potential benefits “the worst censorship in the history of science.”

This is something we’re seeing with the medical marijuana debate here in the U.S. Marijuana is still classified as a Schedule I drug, meaning that, in the eyes of the federal government, it has no recognized medical benefits. Also, a Schedule I classification means that conducting studies on the possible medicinal value of marijuana is next to impossible.

Similarly, according to the British doctors involved, funding for their controversial research is hard to come by; and they’ve turned to crowdfunding in order to raise money so that they can carry out their studies into psychoactive drugs as potential drug therapy.

Dr. Nutt has turned his gaze toward LSD as of late in order to see if/how the hallucinogen could treat psychological disorders. Nutt conducted a study in which he had 20 healthy volunteers, 15 men and five women, take a “moderate” dose of LSD – about 75 micrograms – so that scientists would use MRIs of the subjects’ brains to study their brain activity.

The dosage had “quite profound effects” on brain activity, mood and mental state.

“I wouldn’t say that it’s a dangerous experiment but I would say that LSD has potential negative effects. It’s not uncommon for people to have anxiety during a psychedelic drug experience. The experience can be nightmarish at times,” Robin Carhart-Harris, also from Imperial College, conceded to British outlets.

The researchers suspect that this can, in fact, be a good thing: “What’s especially intriguing…is that people can have a very challenging experience yet afterwards they seem to be somehow psychologically refreshed by the experience. That’s how they describe it,” Carhart-Harris said.

“Understanding more about the physiological effects of LSD will help us shed light on potential medical interventions as well as help us learn more about consciousness,” the researchers write on their website.

“By researching how psychedelics work, we will be a step closer to understanding how specific areas of the brain are affected to induce certain psychological effects,” they explain.

Psilocybin – the key ingredient in magic mushrooms – has already been studied and it is believed that the drug plays a key role in an area of the brain that is associated with depression, obsessive compulsive disorder and Alzheimer’s.

“It is difficult to find funding for psychedelic research as the subject is surrounded by taboo, but we hope that there are many of you who will be excited to provide funding,” the researches have said.

Furthermore, new research this week has even suggested that psychedelics, like LSD and mushrooms, don’t increase risk of developing mental health issues. The findings, published in the journal Nature, cautioned that alcohol could be worse.

“Drug experts consistently rank LSD and psilocybin mushrooms as much less harmful to the individual user and to society compared to alcohol and other controlled substances,” the researchers said.

“Many people report deeply meaningful experiences and lasting beneficial effects from using psychedelics,” they said in a statement.

People who struggle with substance abuse also commonly suffer from one or more psychological disorder, such as depression, anxiety, PTSD. It’s important to treat all issues thoroughly yet at the same time as there is overlapping between the conditions. Dual diagnosis drug treatment is designed to help get people back on track with therapy and medication – if needed – and without the crutch of ongoing alcohol and other drug abuse.