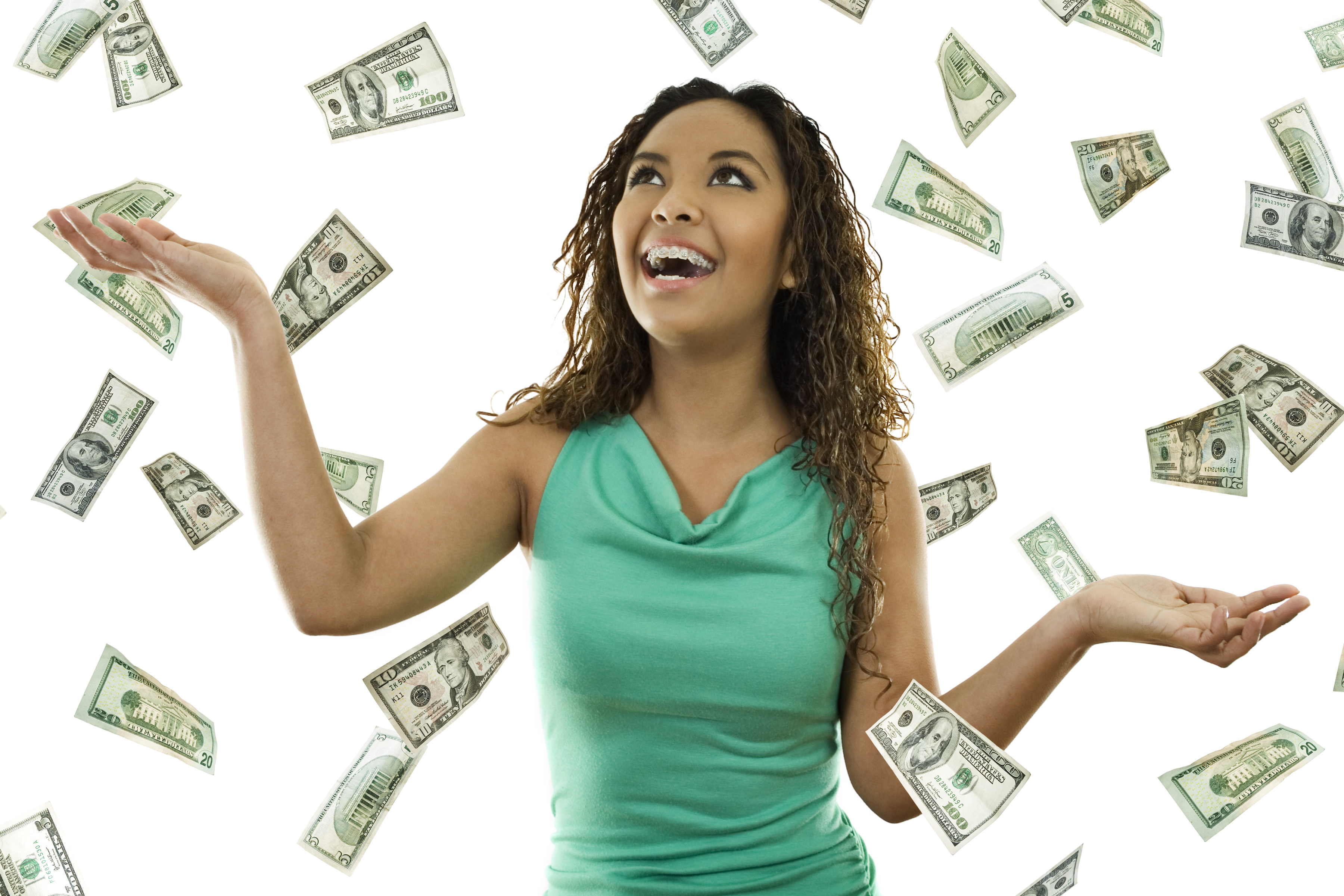 Imagine winning a $50,000 jackpot only to be told you cannot keep the money…

In Illinois, $50,000 lottery winner Tykisha Lofton will no longer be able to cash in her winnings. The state forfeited her jackpot because they determined the lottery ticket was bought with drug money. Illinois strictly bans winners from collecting lottery earnings if the ticket was purchased using money earned illegally.

A Sudden Change of Heart

At first, a judge ruled Lofton would be allowed to claim her winnings. The judge felt honoring the forfeiture clause would have been too harsh. However, the government of Illinois overruled that decision and ultimately the state will keep the winnings instead.

If Lofton had cashed in her ticket, she would have received a lump-sum payment worth more than $35,000. Unfortunately for her, she will not be taking home a dime.

Conflicting Stories: Who Bought the Ticket?

However, in 2014, police raided the home she lived in with boyfriend Terrance Norwood. Norwood was sentenced last October on charges of drug dealing, drug possession, and armed violence. Lofton was present when the raid took place, but she insisted she was unaware her boyfriend dealt drugs.

The stories between the couple continued to conflict.  Norwood said he had purchased the lottery ticket hoping it would be a way out of buying and selling drugs. Lofton then told authorities her boyfriend bought the ticket, but she was the one who scratched off the winning numbers. She also continued to state she bought the tickets with babysitting money. Authorities soon realized the stories were not adding up and were likely fabricated.

The case made it to a Macon County judge who ruled the ticket was probably bought with drug money; however, the judge decided to reward the lottery earnings anyway. The judge felt using the forfeiture laws to take the sum away from the couple would be too harsh.

When the state appeals court found out about the ruling, they overruled the decision.

“Because of the direct link between the lottery winnings and the funds used to purchase the original ticket, the winnings can reasonably be considered ‘proceeds traceable’ to Norwood’s illegal drug sales,” wrote the appeals court.

Ultimately the state appeals court felt it would not send a good message to let Lofton and her boyfriend continue to gain from winning earned from the selling of drugs.

This is far from the first time lottery winnings and drugs have been mixed. In 2015, Ronnie Music Jr., 44, won a $3 million Georgia Lottery jackpot but didn’t give up his day job of trafficking meth. Instead, he invested the money into his meth business. Music Jr. pleaded guilty in July to federal drug trafficking and firearms charges. He is yet to be sentenced but could face up to 10 years behind bars.

Furthermore, a 2002 British lottery winner, told The Sun in 2013 that he blew all of his £9.7 million ($14.4 million USD at the time) jackpot winnings on cocaine, prostitutes, and a lavish lifestyle. The man was Michael Caroll, and he now makes about $300 a week in a cookie factory. Despite his change in earnings, he admits he lives a much happier life these days. He stated he would have been “dead in six months” if he would have continued the lifestyle of drinking and drug taking.

All of these crazy lottery stories confirm that problems do not always disappear with money. In fact, they often become worse. Addiction and mental health affect all walks of life, and an increasing paycheck does not make the problem go away. You have to make the decision to change. We are here to help you on that journey. We have the tools to guide you to a healthy sober life. Do not wait. Call toll-free now.