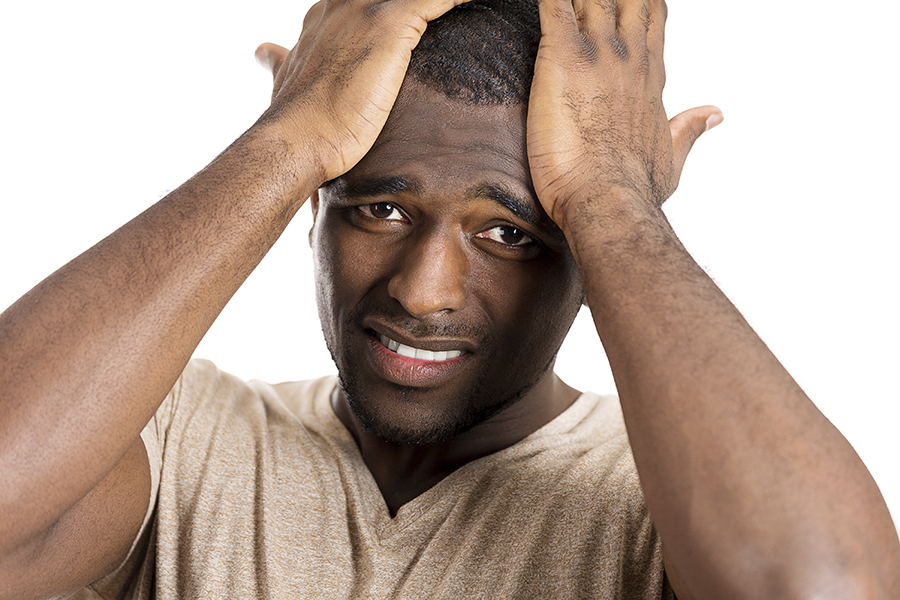 So, you’re clean and sober but, you might be blind-sided by some common things that most recovered people don’t realize. Here are 6 things you don’t realize about being an addict until you quit.

#1. You will experience cravings

We start off the list with this one because it’s probably the least surprising. What you might not realize, though, is that you might experience cravings from tie-to-time even years after you’ve quit drinking and drugging. PAWS, post acute withdrawal syndrome, is a set of symptoms – including physical cravings as well as cognitive issues, such as memory problems – that can last anywhere from two years to the rest of your life. The good news is that there are things you can do to alleviate PAWS symptoms.

#2. You’ll hear about your Dr. Jekyll and Mr. Hyde personalities – a lot

Once you get clean and sober, family members and loved ones might enjoy pushing the “it’s OK to talk about my past” envelope by telling – and re-telling stories – about what you were like when you were under the influence. More than likely, you will think that they are over-exaggerating but, then again, their memory is probably better than yours, ya know, due to all the junk in your system at the time. This leads to the next item…

#3. You will experience guilt and shame

First, as any human being would, you’ll look back on your days of active addiction and feel embarrassment, even guilt and shame. This is normal. However, it’s totally unproductive and could actually lead to relapse. So, first of all, you have to learn to forgive yourself so that you can continue to recover.

#4. People will assume you drink…

And will actually expect some kind of explanation about why you don’t. Because alcohol is such a socially-accepted drug – and it is a drug (one of the worst, I might add) – people, such as coworkers, neighbors, and the like, might invite you out for a casual drink. It’s completely up to you how you handle this. Some people might say, “Yeah, some other time” and then try to dodge those people. Others might just say they don’t drink. If you go this route, be prepared: you will most likely be met with questions about why you don’t imbibe. This can be awkward, especially if you don’t want to disclose that you’re in recovery from alcoholism. To most, it’s weird that someone just doesn’t drink; they want an answer, dammit!

#5. You will lose a lot of your friends

Well, let’s face it, these were more like drinking buddies than actual friends but, they were the people you spent most of your time with. Now that you’re not drinking, you won’t have a reason to hang out with them, which is a good thing, since it’s very important that you change people, places, and things when you stop drinking and using other drugs. Plus, you probably won’t even want to be around them, as our last item discusses…

#6. Active alcoholics and drunks will annoy the sh!t out of you

Being around drunk people or people stuck in the cycle of addiction will – plain and simple – really annoy you. First of all, drunk people are sloppy and either overly friendly or else belligerent. They probably tell you the same thing over and over again – in the course of the same night. Active alcoholics will annoy you with all their talk about all the excuses they have to keep drinking or how unhappy they are, yet they are unwilling to change.

If you are struggling with alcohol or other drugs and are willing to change, help is available. I know, it’s a scary thought to give up what you have become to rely on: your routine of substance abuse. And as they say, the devil you know is better than the devil you don’t know – basically, it refers to the fear of the unknown. Trust that recovery is possible and a much better, happier way of life. If you call toll-free 1-800-951-6135, you can speak directly with someone who has been there and who can answer your questions.