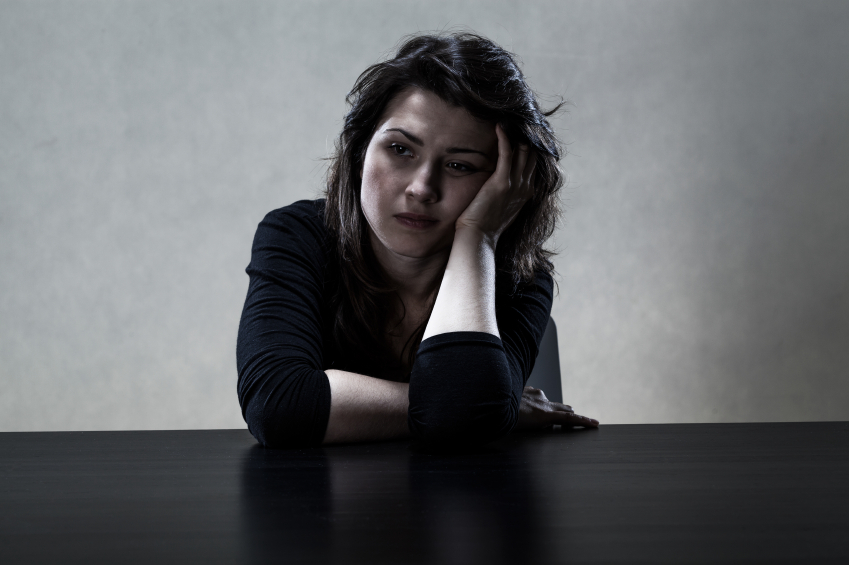 It isn’t always easy to see the signs of being too dependent, especially in ourselves, but a lot of us have developed some emotional habits that put us in a position to depend on others in some form or another. They say we all need somebody to lean on… but how much is too much, and how many of us depend on others to the point where we would collapse without them?

These signs are not always easy to read and identify with, because of course we all want to believe we can be independent and strong as an individual, so seeing a reflection in the mirror that tells us we exhibit dependent characteristics is going to bruise the ego a bit.

Every person struggling with independence will one day reach a point when they realize they cannot climb any higher in life without taking a few steps alone, self-discovery. Those of us who battle with dependency issues can apply our dependent nature to all types of things, including:

So here are just 6 signs of being too dependent. Maybe some of these apply to you, and maybe that means it is time to sever some ties, take off the training wheels and find a way without depending on others for happiness, security and purpose.

Now before we get too far into this, appreciate the fact that of course if you’re going to make a major life decision that could alter the course of your future then I’m not giving you grief for talking it over and getting a variety of opinions from family and friends. By all means, crowd source the heavy stuff.

But with being too dependent we are talking about being incapable of making everyday decisions without someone else’s guidance, or every time the decision is made it is motivated by fear instead of logic.

The fear of confrontation follows along with a lot of the other fears of someone who struggles with being codependent, such as the fear of failure or the fear of making the wrong decisions on their own.

A person who is too dependent frequently does not feel worthy of having an opinion, especially one that differs from the opinion of someone else they feel they need, and to express that opinion seems even more impossible. If you notice yourself holding back on speaking your mind and standing for what you believe in because it might not work with someone else, it is a very real sign of being too dependent.

People who are too dependent tend to shy away from being exposed and vulnerable because it may cause others to realize how “worthless” they really are.

The fear of being a failure and having your weaknesses put on public display can cause immense anxiety for someone who is too dependent. For people used to depending on others it is easier to avoid failure by not taking initiative or following through with actions. People who are too dependent typically find themselves abandoning their goals before they even get started on the journey.

Always expecting the worst is part of being too dependent, and this sense of impending dread often leads them to not feeling competent enough to live their own lives without others.

Being alone means being vulnerable and unprotected, which are both things overly dependent people will try to alleviate with the presence of other people… even if those other people are not good for them.

To someone who is overly dependent it is impossible to comprehend having to cope with whatever life throws at them on their own- so of course people who are too dependent rely on the stability and strength of others to see them through… even if those other people aren’t as stable or as strong as the dependent would believe.

This may especially hard for a dependent person to acknowledge, because no one wants to admit they are a people pleaser. One was that people who are too dependent trick themselves into justifying their overly dependent and unhealthy behavior is by adopting the other person’s expectations as their own.

If the person struggling with being dependent “fails”, they assume it is a failure not only to the expectations of the other person but also their own, and thus each failure reinforces the detrimental judgment of self.

In most cases the only boundary the person has is to be included in the relationship they latch onto, and subsequently all other personal boundaries are unsolidified and traversable if it helps them keep their grip on that desired relationship.

This unhealthy and self-depreciating willingness to ignore or alter personal boundaries in order to maintain a relationship creates a vulnerability that some people look to exploit.

Some personality types are happy to find out how much a person is willing to give, then use them for all they have for as long as they can. The needs are never met, and the dependent person will never feel enough- this cycle is terrible and tragic, and so many people who have to rebuild emotionally due to drugs or alcohol tend to become overly dependent in some aspect of their life, putting them in greater danger than they realize.

Overall, becoming independent in any kind of relationship can end up supporting your sobriety exponentially. In some cases, it can lead to relapse. In recovery we learn to be less dependent on people and instead rely on our principles and our actions, along with a spiritual fitness. If you or someone you love is struggling with substance abuse or addiction, please call toll-free 1-800-951-6135