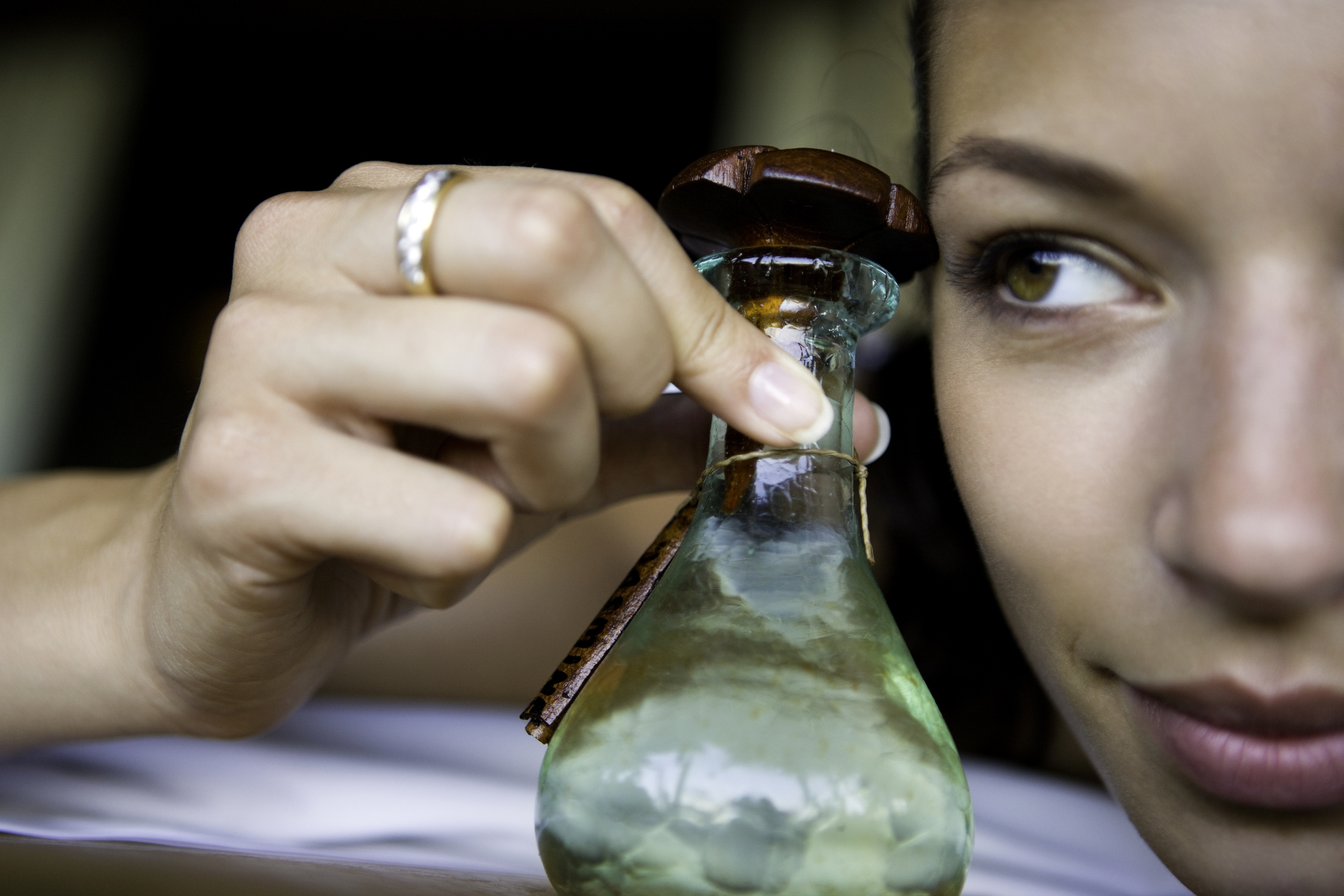 Sounds crazy, but it is true. Over the last week, 72 Russians died after drinking bath oils. Many of the victims were poor residents between the ages of 35 and 50 who could not afford regular alcohol. Instead, they opted for the bath oils because the ingredient label stated it was made from “ethyl alcohol.” Ethyl alcohol is the alcohol used in drinking alcohol.

Unfortunately, the bath oils were not made with just ethyl alcohol. Instead, they were packed with deadly levels of methanol, a toxic alcohol used in antifreeze.

A local prosecutor, Stanislav Zubovsky, said that 57 people were in the hospital over the weekend related to consuming the bath oils. Over 2,000 bottles of the bath oil were seized. Police found an underground manufacturing plant believed to be responsible for producing the tainted liquid, according to ABC News.

As a result of the incident, Russian Prime Minister Dmitri Medvedev called for the government to put controls on the circulation of cheap liquids like perfume and soaps that contain alcohol.

“This is a complete disgrace and clearly we should put an end to it,” Medvedev said in a cabinet meeting on Monday. “Such liquids should simply be banned.”

Russia economy is just starting to recovery since the oil prices plummeted in 2015. The mayor declared a state of emergency, and officials posted warnings in homeless populations in regards to drinking the cheap alcohol knock-offs.

In January, a Russian consumer watchdog group reported that alcohol deaths contributed to the deaths of 30% of Russian men and 15% of Russian women.  Although drinking is an important part of the Russian culture, alcohol is too expensive for some citizens to afford.

This is especially true in the city Irkutsk which is home to 620,000 people.  At one time, the city was home to a booming industry, but the collapse of the Soviet Union and the decreased demand for machinery turned the city into a struggling economy.  With income levels lower than seen before, many find more affordable creative ways to consume alcohol.  Unfortunately, the attempt to maintain drinking culture resulted in unexpected fatalities.

Homeless Population Most At Risk

Russia is not the only area with an issue like this. The homeless population is known for finding ways to consume alcohol and other drugs through synthetic alternatives. The drug k2 is a synthetic form of marijuana popular in homeless areas all across the United States.

Just this November, dozens of homeless people in St. Louis, Missouri were found in a zombie state after consuming the k2 drug.

“People were standing and walking around like zombies,” said St. Louis Fire Chief Dennis Jenkerson. “They didn’t know what they were doing or where they were at.”

It was estimated that in one short period, over 100 members of the homeless population overdosed on the K2 drug. Other drug alternatives commonly used are products like Listerine and hand sanitizer.

Should companies feel obligated to ensure their products are safe for consumption? With the example of the bath oils, should the company be held responsible?

Regardless, addiction is rampant in all communities, both the upper class and homeless populations. Therefore, if you are someone you know are struggling with addiction or mental illness, please reach out. The disease of addiction does not discriminate. Call toll-free today.