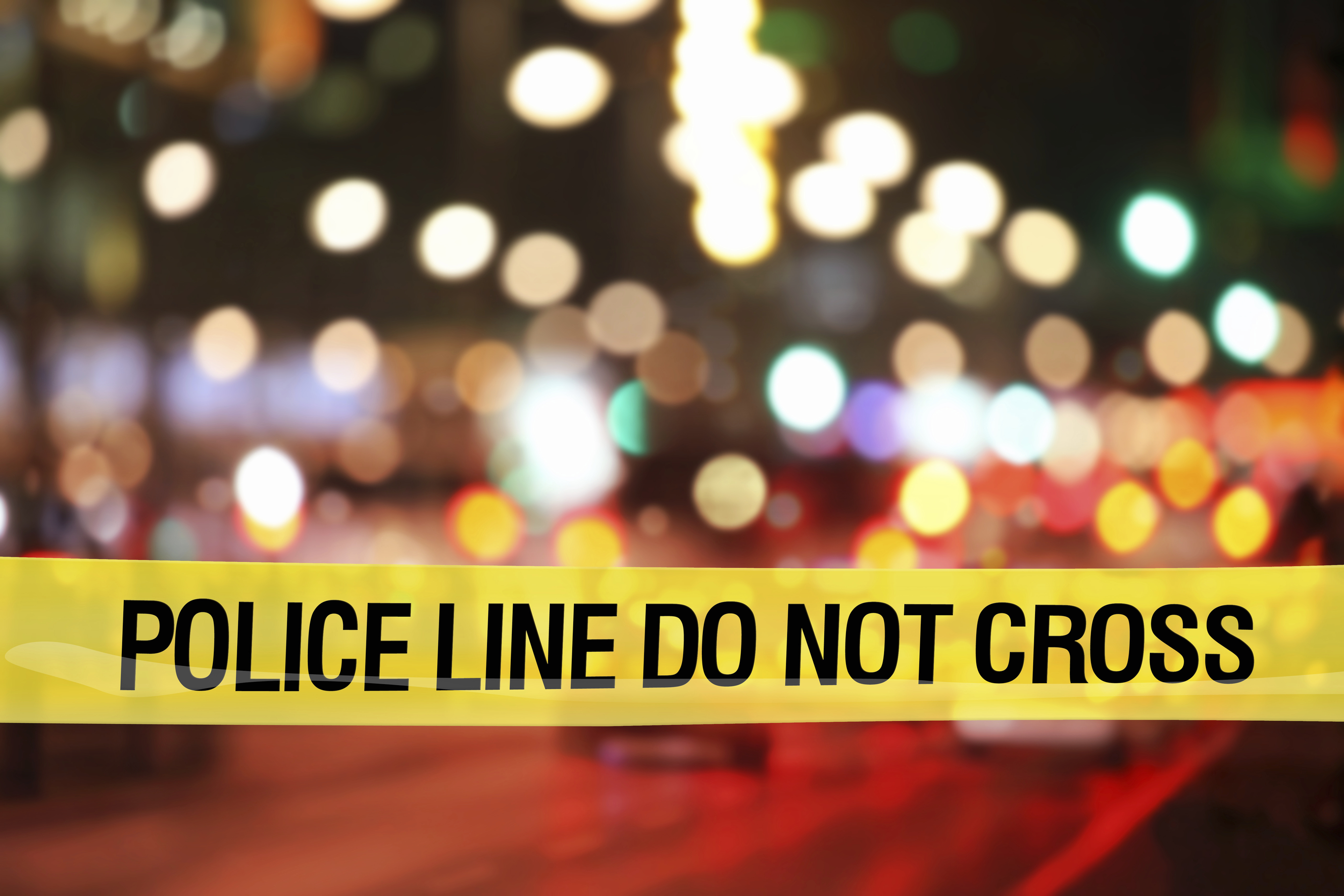 If you think the addiction epidemic is getting any better, think again. The total number of overdoses in Delray Beach, FL topped off at a record-breaking 88 for the month of October. That number includes the five additional heroin overdoses documented over Halloween weekend. Out of those 88 overdoses, 11 died, police say.

The city-wide heroin epidemic had no seasonal pattern, but for some reason, October saw a record-breaking number of overdoses and fatalities from apparent heroin use. The numbers from October tops the previous record high by 22 overdoses.

Putting it in Perspective

To recap, over the Haloween weekend, there were five overdoses. Fortunately, none were fatal. The weekend prior, 11 overdoses were reported. These numbers seem unusually high. City police and fire rescue have suggested the spike might be because of a new, more potent heroin mixture on the market. Patients have been known to mix heroin with painkillers and other drugs.

“It’s just related to what’s out on the streets right now … (Users) think they’re buying heroin, but it’s anybody’s guess what they’re actually getting,” Sgt. Paul Weber told The Palm Beach Post in mid-October. “Your next dose of heroin could be your last.”

Out of the 88 overdoses reported in the month of October, 11 resulted in fatalities. The previous record high was in July with 66 overdoses, seven of which were fatal. With the surge of overdoses in the city, the use of naloxone is more critical than ever.

“We’re having to give higher and higher doses of Narcan,” said Kevin Saxton, spokesman for Delray Beach Fire Rescue. “Sometimes we give all of the doses we’re allowed to in our protocols and still see no results.”

This is not the first time Delray Beach has received attention for substance abuse cases. Over the course of January 2014 to October of 2015, the Delray Beach Fire Rescue services alone administered naloxone in 341 cases. The majority of these overdoses were from heroin.

Of course, the problem is not just in Delray Beach. Plenty of areas in Palm Beach County are getting hit hard by the opioid epidemic. In more northern regions of Florida like West Palm Beach, officials have also seen a spike in heroin overdose deaths. Furthermore, cities around the United States, specifically areas of Ohio are seeing insane numbers on a routine basis.

Back in March 2016, there was a report stating Delray Beach police were armed with Naloxone. Delray Beach firefighters are also keeping naloxone handy. Overdose calls are being reported both in private and public locations.

Opioids like heroin, oxycodone, and morphine work by blocking pain receptors. Naloxone quickly turns those pain receptors back on. The problem with this is the normalcy only lasts about 30-90 minutes. Therefore, many are rushed to the emergency room after they are administered the naloxone.

Furthermore, naloxone, branded as Narcan,  is not always effective. In some cases, it will not revive a person from an overdose. In the worst case scenario, naloxone will do nothing, but in the best case scenario, it will save a life. Because of the potential to save lives, there has been an increased effort to widen access to the drug. Recently, Palm Beach County hosted training to teach the public on how to administer naloxone.

With the increase in overdoses across the country, it is more important than ever to raise awareness and ensure more people have access to naloxone. More importantly, anyone struggling with addiction should seek help before they get to the point of an overdose. If you or someone you love is struggling with substance abuse or addiction, please call toll-free. We want to help. You are not alone.