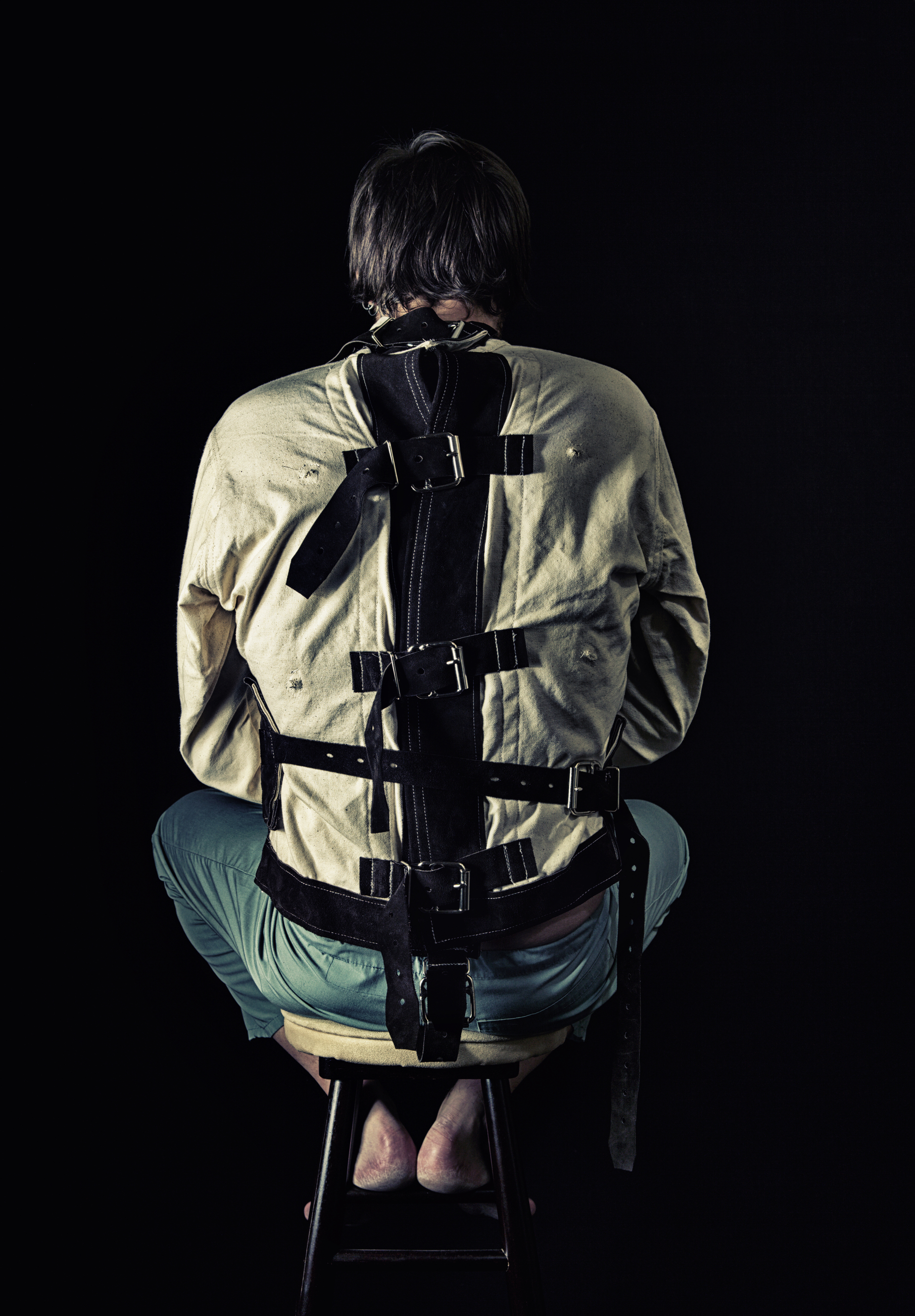 Boo! Halloween is around the corner, which means it is that time of the year where people try to go above and beyond with their costume choices.  Of course, there are the usual go-to Halloween costumes we’ve all grown accustomed to seeing. You know what they are: the ghost, the mummy, the “sexy firefighter.”   Costumes like these are pretty harmless and non-offensive.

However,  every year at this time, alongside the vampires, and flesh-eating zombies are the mental hospital patients. You have seen those too. The serial killer, the psychopath, and the “mental institution escapee” are popular choices.  Although costumes like these are familiar, we often don’t think about how those costumes could offend those with mental illnesses. Are costumes like these only further perpetuating the stereotypes?

If you’re like most, you probably thought nothing of these mental illness costumes. However, many have come forward to spread awareness of how these costumes further promote stigma. Now, there is a movement towards informing the public that costumes like these are not harmless.

The Negative Portrayal of Mental Illness

The media already portrays mental illness in such a negative way, and mental illness costumes only further validate those stereotypes.  For those with mental illnesses, they often feel ostracized because of the negative portrayal their disease receives.

Now, the conversation is shifting towards Halloween costumes.  Mental-illness stigmas are all around us, especially in television and movies. People with psychosis are routinely portrayed as serial killers, or worse.  Just a brief search online and you will see costumes playing on all sorts of mental illness stereotypes. It is likely there will be at least one serial killer, or straitjacket child ringing your doorbell this Halloween.

Advocates Want the Costumes to Stop

So with all the efforts lately to break the stereotypes of mental illness, should there be more of an emphasis on Halloween costumes? Advocates firmly believe so. In recent weeks, there have been numerous arguments made.

Lindsay Holmes, the editor of the Huffington Post, said,

“Mental Illness is a Health Condition, Not Halloween Entertainment.”

“Halloween attractions use mental illness to scare us. ”

Iktowitz went on to explain the important reasons why mental illness costumes and attractions should cease to exist.  Iktowitz says the message these costumes send isn’t subtle: People with mental illness are to be feared.

While many of us will read this article and think, “what’s a big deal?” The reality is that for many, costumes like these are incredibly hurtful because they mimic real scenarios they have endured. Pete Earley, an author, and advocate has stood up against these costumes and attractions.

“I realize that some think our protests are political correctness run amok,” he said, “but when you know people who are afraid of seeking treatment because they don’t want to be seen as ‘loonies,’ you understand just how harmful these costumes can be.”

The stigmas surrounding mental illness do not come from the words. They come from how the general public perceives those words. Words like bipolar, schizophrenic and psychopath conjure images in our mind because of how movies and costumes depict them to us.

Showing Support Towards Others

Ultimately, it’s the mass fear of mental illness driven by the public that prevents millions of people from seeking treatment for their condition. Without treatment, their condition worsens, and the scarier the disease can indeed become.

The good news is those with mental illness can recover, or improve with proper treatment and support. For those of us lucky enough to not struggle with mental illnesses, perhaps it might be helpful not to portray them in such a scary light.  It is just a thought. Personally, I’ve become so accustomed to seeing these costumes; it ‘s hard to see how offensive they can be. However, by looking at things from multiple points of view, it allows for better understanding and compassion for others.

What do you think? Should people be more considerate of their costume choices when it comes to mental illnesses?

Halloween is a time for fun and a time to portray all sorts of characters. Still, for those with mental illnesses, their condition does not just go away once November 1st hits. Treatment is critical, and fear should never stop a person from seeking treatment. If you or someone you love is struggling, please reach out and get help. Call toll-free now. We want to help.