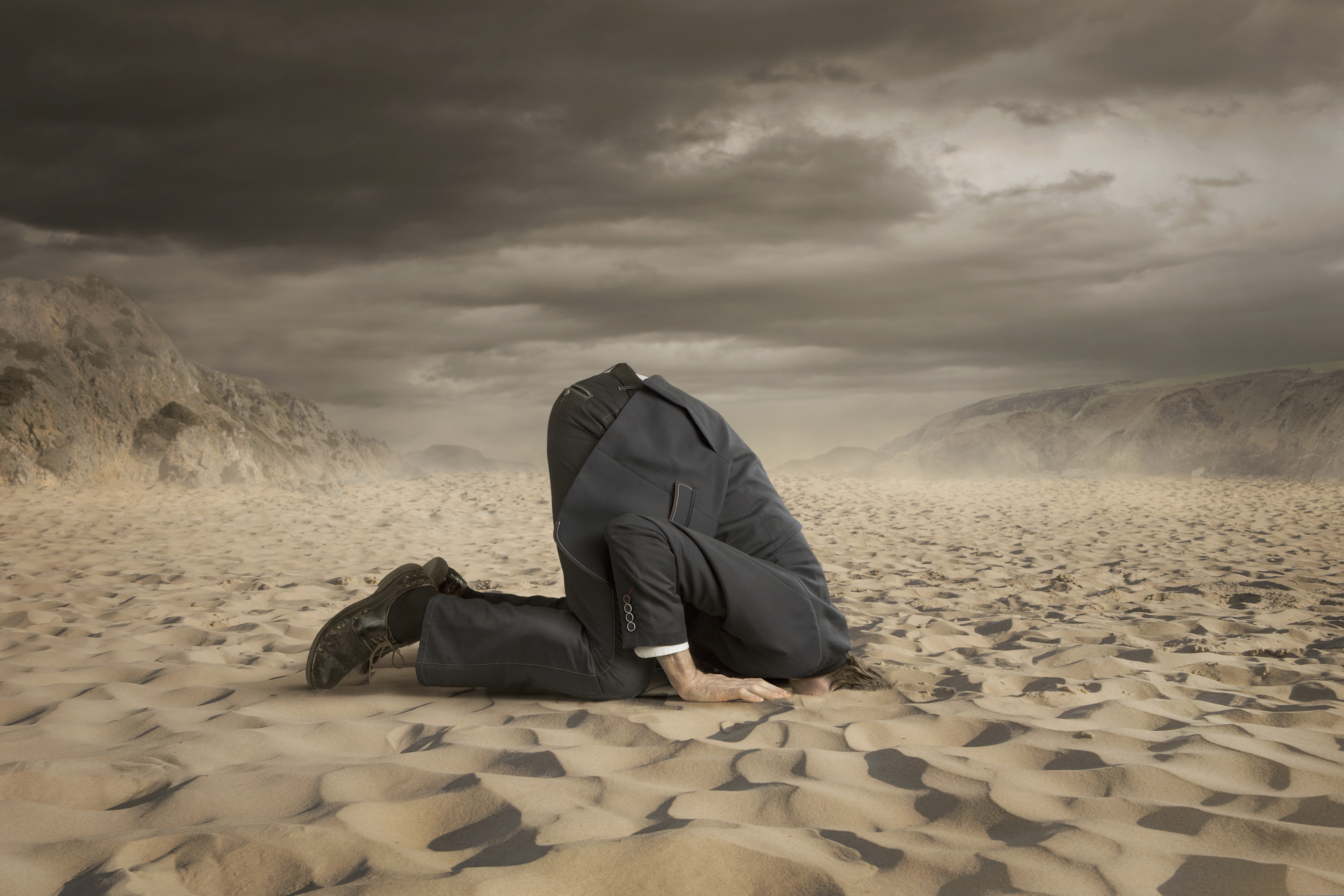 Recently, Patrick Kennedy opened up about depression, addiction and the dire need for funding when it comes to mental health. As a member of the famed Kennedy family, it should not surprise anyone that Patrick Kennedy has found a passion in politics.

Patrick Kennedy had his own personal struggles with addiction and mental illness. He was treated for cocaine addiction as a teenager and has been addicted to alcohol and OxyContin. In 2011, Kennedy made the decision to cease the abuse and become sober. He wrote about his past in the 2015 memoir, A Common Struggle, detailing his hardships overcoming depression and drugs.

After leaving the House of Representatives, Kennedy decided to be a voice for the voiceless through shedding light on mental illness and addiction. Patrick Kennedy has openly revealed his bipolar disorder in the past, so he knows firsthand how debilitating mental illnesses can be if left untreated.

The former congressman told The Press of Atlantic City he is hoping to fight both mental disease and addiction. He was quoted stating,

“We have to flood the system with more money to build it up with more counselors, to build more facilities, get reimbursement for therapies, for treatment in schools, the criminal justice system, and the workforce. This thing has got to be a key part of us, as a nation, so that we can be all that we can be.”

Kennedy applauded Bruce Springsteen’s recent decision to open up about his depression in his memoir, Born to Run, that shows others what mental illness looks like. Kennedy believes public figures who come out about their mental health struggles are doing a great service in reducing the overall stigma in society.

With the upcoming election, Kennedy also praised Hilary Clinton for her strides in putting mental health issues on par with physical health. He states he wants health plans to cover mental health and addiction the way they would a physical illness like diabetes.

Kennedy added that the government does not currently fund mental health the same way that it supports physical health and this should change.

Regarding his family, he said,

World Mental Health day fell on October 10th this year. So many public figures such as the royal family, Michelle Obama, and Zelda Williams came out promoting awareness of mental health. It is wonderful to see this message being spread by so many prominent members of society. No one should shy away from treatment because of fear.

Mental illness and addiction should be treated in the same way as other illnesses. There should be a continued effort to reduce the stigmas associated with these circumstances.  If you or someone you love is struggling with substance abuse or mental illness, please call toll-free.