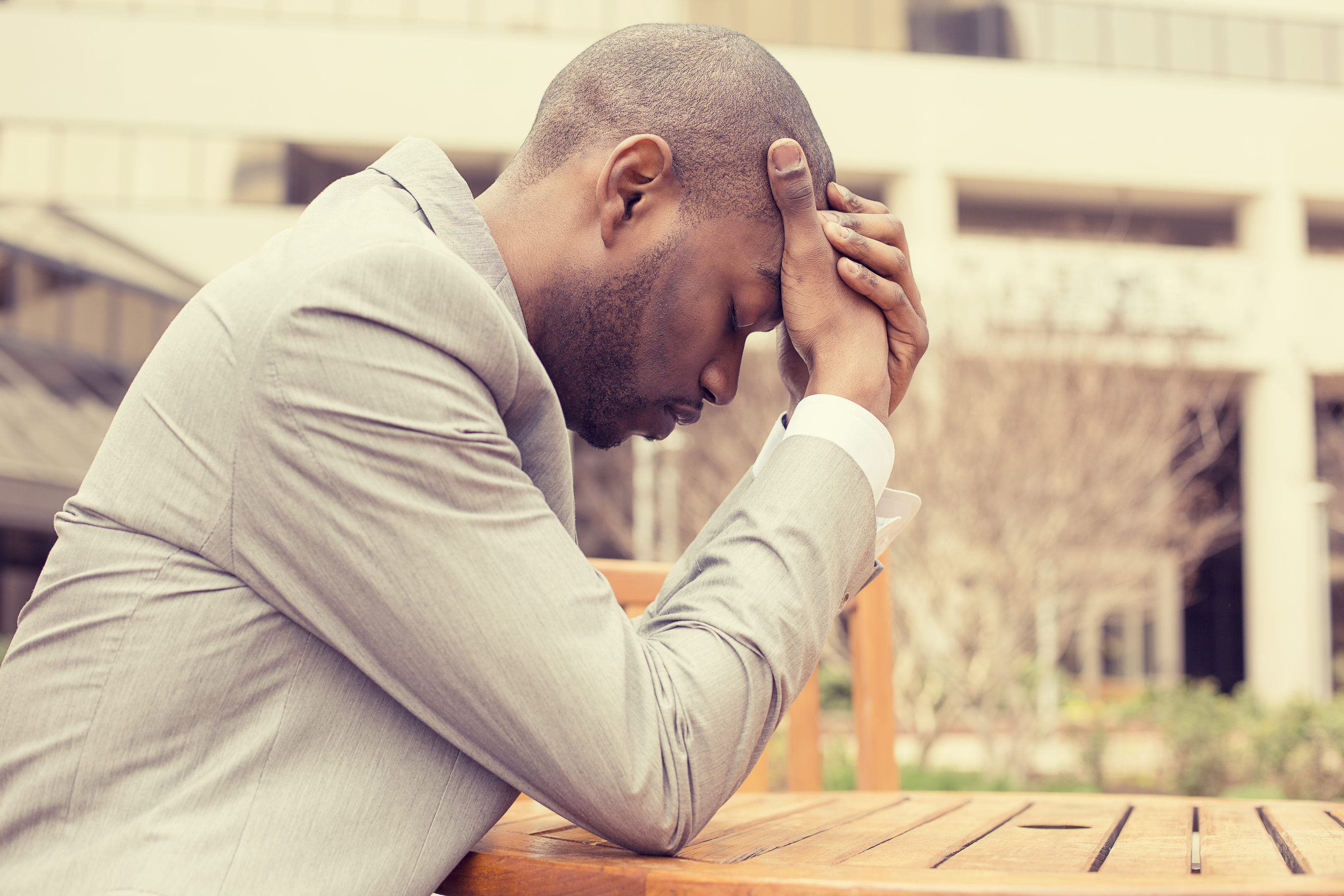 Just last week, Kid Cudi opened up about his battle with depression, anxiety, and suicidal ideation.  Cudi was remarkably candid noting that he’s struggled with depression his entire life and “hasn’t been at peace” as long as he’s been in the public eye. Now, Cudi is finally seeking help for his condition by checking himself into rehab to deal with his mental health issues.

The post was emotionally raw and unexpectedly vulnerable of Cudi, but perhaps the most concerning part of his post was the amount of shame Cudi feels about his predicament. The note concludes with him stating he feels awful and is “so shamed.” He continued apologizing to fans multiple times for “letting them down.” He even describes himself as a “damaged human” and says, quite simply “I’m scared, I’m sad.”

Cudi came to prominence with his 2008 mixtape “A Kid Named Cudi” and its hit single “Day ‘n Nite.” He was first signed to Kanye West’s GOOD Music record label and has gone on to form his own labels, direct music videos and compose film scores.

Opening Up About His Depression

The rapper posted the message to his fans about his suicidal urges and lack of peace.

“I checked myself into rehab for depression and suicidal urges. I am not at peace,” Kid Cudi wrote in the post. “I haven’t been since you’ve known me. If I didn’t come here, I would’ve done something to myself. I simply am a damaged human swimming in a pool of emotions everyday of my life. There’s a ragin’ violent storm inside of my heart at all times. [I don’t know] what peace feels like. [I don’t know] how to relax.”

Cudi’s struggle for internal peace is not an uncommon one by any means. According to Healthline, one in 10 Americans is affected by depression and the number of patients diagnosed with depression increases by close to 20% each year. Sadly, over 80% of people that have depression are not being treated at all.  Around 121 million people in the world struggle with depression and most fear to admit they are suffering.

“It’s been difficult for me to find the words to what I’m about to share with you because I feel ashamed,” Kid Cudi wrote on his Facebook status. “Ashamed to be a leader and hero to so many while admitting I’ve been living a lie. It took me a while to get to this place of commitment, but it is something I have to do for myself, my family, my best friend/daughter and all of you, my fans.”

Cudi also announced that he wouldn’t be promoting his new album, “Passion, Pain & Demon Slayin’,” which has been delayed in publication. He informed fans that the album is still on its way but for now, he needs to get his head on right first.

“My anxiety and depression have ruled my life for as long as I can remember and I never leave the house because of it,” he wrote. “I can’t make new friends because of it. I don’t trust anyone because of it, and I’m tired of being held back in my life. I deserve to have peace. I deserve to be happy and smiling. Why not me? I guess I give so much of myself to others I forgot that I need to show myself some love too. I think I never really knew how. I’m scared, I’m sad, I feel like I let a lot of people down and again, I’m sorry. It’s time I fix me. I’m nervous, but ima get through this.”

Today, October 10th  is World Mental Health Day. World Mental Health Day is a day for global mental health education, awareness, and advocacy.  On this day, thousands of supports come together to spread awareness about the effect of mental illnesses like depression. There is a great need to provide information on treatment options and support available to those who struggle with mental illnesses. There is no reason to be ashamed.

Cudi has decided to take the necessary time to get the help he desperately needs. Cudi is only focused on revamping the direction of his future. Over time, depression can lead to alcoholism, drug addiction, and even worse suicide. Fortunately, sufferers from depression can make a full recovery and return to regular life.

We must commend Cudi for opening up about his depression and getting treatment to make a full recovery. His admission will help in de-stigmatizing the act of reaching out for help to treat mental illness. If he can be brave enough to seek help for his mental illness, you can too. Do not ever be afraid to admit the need for treatment. You are not alone. We can help. Call today.