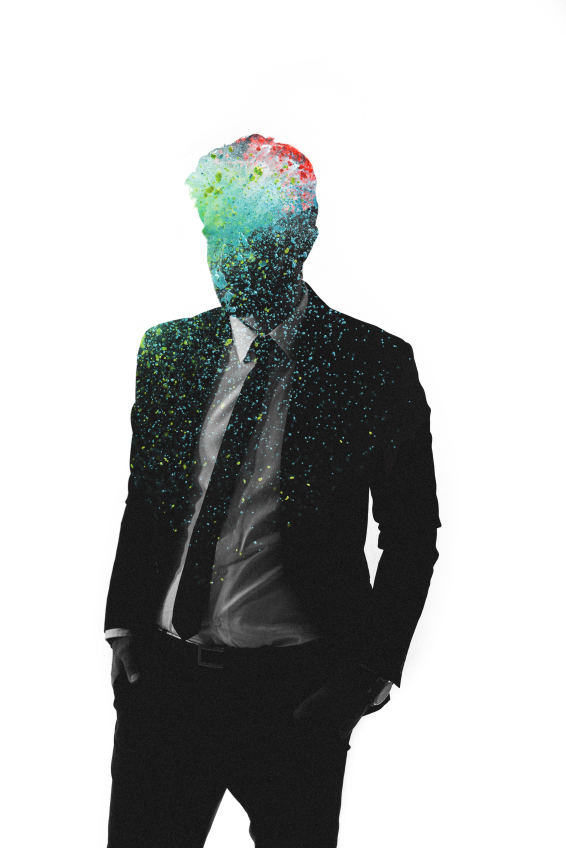 These days it seems a greater number of Americans are attentive to the issues and risks related to mental health disorders, especially compared to once upon a time when people drastically stigmatized any kind of psychological impairment or illness and people who suffered with left with little to no choice but to be subjected to all manner of experimentation and examinations. Thankfully we no longer rely on drowning people or performing crude brain surgeries to cure mental health.

There was a day when the world of medicine in relation to mental health was fueled by only myth and misconception, and considering how powerful and yet how fragile the mind can be it did a lot of damage, but we have taken some remarkable steps as a society since then.

Then again… sometimes, in attempts to trying to debunk one old harmful myth, society actually ends up just replacing it with another- case in point- civilization spent thousands of years treating clinical depression with advice that ranged from “turn that frown upside down” to “Have another drink” and of course the latter has contributed to increased alcohol abuse, while the two afflictions of depression and alcoholism feed off each other in a vicious cycle that often ends in tragedy.

So why is it our new perspective is so skewed?

In the more modern age the majority of people see depression as a chemical imbalance in the brain, and chalk it up to bad science. In this case we’ve developed over time a more practical understanding of chemical imbalances in the brain and have gotten incredibly efficient at making and marketing medications to alleviate them to varying degrees. As always, there is a such thing as too much of a good thing- so, these days, any time someone mentions depression societies knee-jerk reaction is to diagnose you with a chemical imbalance and tell you to get on pills.

One huge fault with this chemical imbalance concept, which goes largely unspoken, is that it creates the illusion that depressed people are living a normal, happy life and seeing a distorted gray haze instead, thus suggesting that there are no other elements at play in depression, which is simply not the case.

Depressed people are not all just depressed because their brain is malfunctioning, there is so much more to it.

The Real Deal with Depression

So what is the real deal with depression?

If we are talking full-disclosure, the drugs advertised on TV are said to barely work better than placebos, which do actually work pretty well, along with exercise, hobbies and alternative treatments.

The truth is the best answer seems to consistently vary from patient to patient. Now if depression was just a matter of chemical imbalance, this wouldn’t be the case and there would be a one-size-fits-all recovery method to treat depression. But it’s not that simple, because if you look at the causes and risk factors for depression, alongside the biological stuff (neurotransmitters, hormones), you see things like:

In other words, it’s not just because your brain is broken and you’re ungrateful… sometimes people are depressed because their lives are depressing! Imagine that!

Also, to smash the concept of what I’ll call the “delusional depression” there have been numerous studies suggesting that depressed people are not only completely connected with reality, they’re actually more up aware and awake than most. Psychologists have coined the term “depressive realism” and have described depressed people as:

So depressed people are not truly delusional about their circumstances which fuel an unrealistic depression.

The point to us breaking this down and trying to debunk the old mythology behind depression is just to point out that while science and biology make a contribution to the way the mind works and someone with depression processing things doesn’t mean there aren’t other areas that need to be addressed, to urge people to understand some magic pill doesn’t fix everything!

Truly overcoming depression means incorporating new coping skills in recovery with patterns of behavior that support emotional health along with any medications, while working a treatment plan to avoid reliance on drugs to make you happy. Far too many depressed people in the world turn to drug to make them happy and die looking for happiness that way. Depression is assiduously more intrusive and intimate, not to be summed up to defective wiring in the brain but to be understood as an issue with several levels or influence. Because of the nature of depression the best way to try and heal is holistically, so that every aspect of the individuals life has a chance to be nurtured and find a new fulfilled foundation.

As someone who has thoroughly struggled through onerous and vexing periods in life, before and after a desolating battle with addiction to drugs and alcohol, I can say that I see both sides of the portrait of depression. I have had times where even though my life was OK, the world still felt like it was burning at the foundation and toppling over on the inside. I’ve also had times of bliss brutally interrupted by tragedy that has dropped me back to the darkness where depression and dejection thrive against the hearts will to overcome. All-in-all I would say to get the full picture of depression you have to acknowledge all the colors and paint the contrast with the contemporary.

Depression often comes hand in hand with other destructive behaviors, and too often people are paralyzed by drug addiction and depression. Thankfully dual diagnosis treatment is out there, and Palm Partners takes pride in an outstanding dual diagnosis program. If you or someone you love is struggling with substance abuse or addiction, please call toll-free 1-800-951-6135