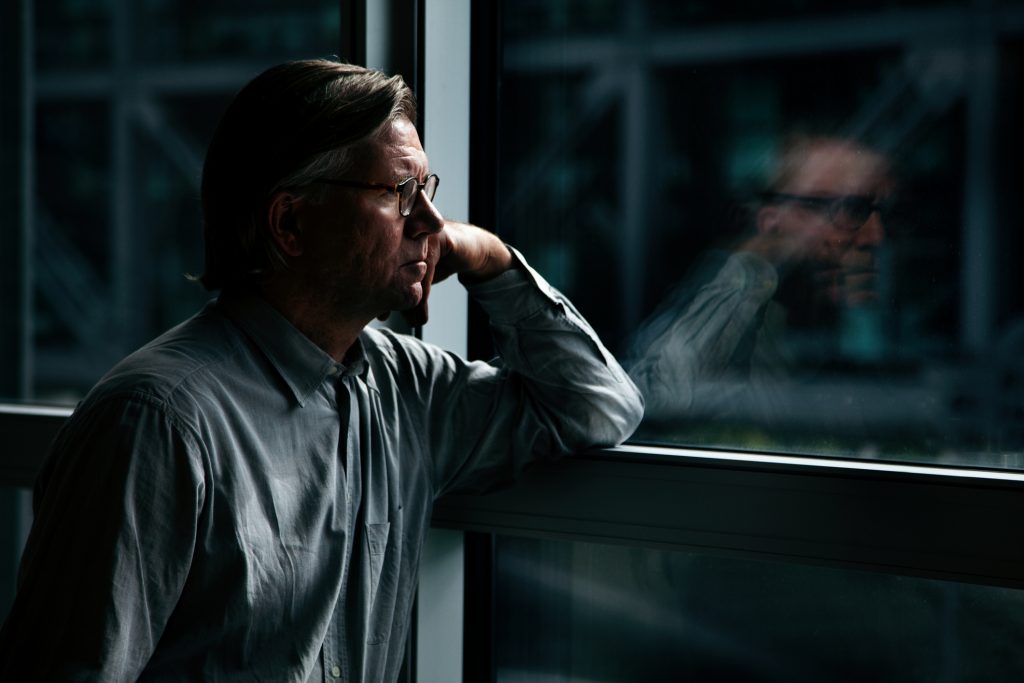 The vast majority of people struggling with addiction are actually employed. In fact, too many people actually never try to get help for their addiction because they think that having a job means they are not that far gone. However, being a ‘functioning addict’ does not make you any less addicted. The Substance Abuse and Mental Health Services Administration (SAMHSA) actually noted some time ago that 76% of people with substance abuse problems are employed. Unfortunately, too many of them also avoid getting treatment because they fear doing so could actually hurt their careers.

What many may not realize is how things like the Americans with Disabilities Act helps addicts with treatment by protecting them from discrimination.

What Is the Americans with Disabilities Act?

People with disabilities deserve the same rights and opportunities as everyone else, and the ADA is designed to ensure they have them.

One thing that makes the ADA so important is that it requires covered employers to provide reasonable accommodations to employees with disabilities, and imposes accessibility requirements on public accommodations.

How Does ADA Define Disability?

To be clear, employees undergoing treatment for drug or alcohol addiction have always been covered under the ADA. The ADA defines a disability as:

The Equal Employment Opportunity Commission (EEOC) was charged with interpreting the 1990 law, and ended up EEOC developing regulations limiting an individual’s impairment to one that “severely or significantly restricts” a major life activity.

Later on the ADAAA directed the EEOC to amend this regulation and replace “severely or significantly” with “substantially limits”.

The ADA added a few extra As around 18 years later.

In 2008, the Americans with Disabilities Act Amendments Act (ADAAA) was signed into law and became effective on January 1, 2009. The implementation of the ADAAA made a number of significant changes to the definition of disability. The ADAAA also added to the ADA examples of “major life activities” including, but not limited to:

They also included the operation of several specified major bodily functions. If we look at all of these criteria, it is not that surprising that alcoholism and drug addiction would qualify.

How Does Americans with Disabilities Act Help Addicts?

Addiction stigma is one of the hardest hurdles for most people to have to overcome when trying to find addiction treatment. A lot of people never even seek out the help because they are afraid their job or career would be jeopardized. But the ADA helps alcoholics and addicts by protecting them.

According to the Equal Employment Opportunity Commission’s (EEOC’s) Technical Assistance Manual: Title I of the ADA,

“A person who currently uses alcohol is not automatically denied protection simply because of the alcohol use. An alcoholic is a person with a disability under the ADA and may be entitled to consideration of accommodation, if s/he is qualified to perform the essential functions of a job. However, an employer may discipline, discharge or deny employment to an alcoholic whose use of alcohol adversely affects job performance or conduct to the extent that s/he is not ‘qualified.’ ”

While ADA regulations may permit allowances for alcoholism, illegal drug use is never protected. However, addicts who are recovering are protected under the ADA.

According to the EEOC’s manual:

“Persons addicted to drugs, but who are no longer using drugs illegally and are receiving treatment for drug addiction or who have been rehabilitated successfully, are protected by the ADA from discrimination on the basis of past drug addiction.”

So if you were to take a drug test and it shows that you are using an illicit substance you disqualify yourself from ADA protections.

How it Helps with Treatment

Fear of losing a job or sabotaging your financial future is a huge obstacle for most people who desperately need addiction treatment but are afraid to ask for help. Too many people think they will be black-listed or discriminated against for their struggles with drugs or alcohol. Breaking the stigma is essential to helping more people recover.

The ADA helps by treating alcoholics and addicts like people suffering from an illness or disability instead of punishing them. It protects your right to get help, as long as you don’t violate the policies of your profession. Therefore, it doesn’t necessarily protect people actively using drugs or alcohol. You can still face the consequences that come with it despite the ADA protections.

If you are attending a rehabilitation program, or you have successfully completed a program of rehabilitation, you are covered under the ADA. To find out more about these and other protections, look into the opportunities you are eligible for with the Family and Medical Leave Act of 1993 (FMLA) offered through your company.

Discrimination is always wrong, and discrimination against people recovering from substance use disorder is no different. People who suffer from drug or alcohol addiction need to be supported, especially when it comes to maintaining the aspects of their life that help them build a future. Know your rights and be aware of the protections in place so that you don’t put it off until it is too late. If you or someone you love is struggling with substance abuse or addiction, please call toll-free now.