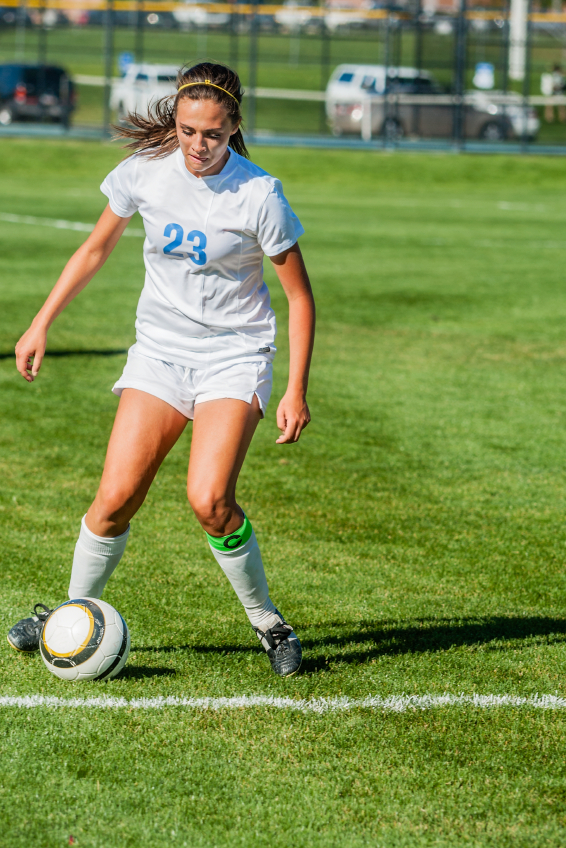 The benefits of playing sports are endless.  Any form of physical activity is good for the mind, body and spirit. Team sports teach you accountability, social skills, leadership, among many other traits. Growing up, I was involved in playing soccer and basketball. I was an average player at best, however, I learned so much about myself being involved in sports. I pushed myself beyond what I thought I was capable of, both mentally and physically.

However, the biggest danger of playing sports is getting injured.  Injuries and sports go hand and hand. A study even revealed that athletes could have a greater risk of developing a dependency to drugs due to their high risk of injury.

See, it starts off quite innocently.  An athlete suffers an injury and is prescribed an opioid painkiller to ease the pain during the healing process. The next thing you know, that same athlete finds themselves with an addiction to painkillers.

A recent article delves into this addiction crisis in sports. A Maryland doctor admits he sees this occurrence on a daily basis. What starts out as a simple sports injury leads into abuse of powerful, narcotic painkillers. And when the pills run out, teens often turn to a cheaper alternative: heroin.

In the article, Conner Ostrowski is used as an example. Conner was a varsity team wrestler with plans to attend college on a full scholarship. Suddenly, Conner’s plans were derailed when he suffered a life-changing injury and cracked the base of his spine during a match.

As you can imagine, this was very devastating for Conner. Conner was told he could never wrestle again. As a precaution, his mother told his surgeon not to prescribe him opiate-based medication. Addiction ran in the family, she said. However, Conner’s pain consumed him. Soon, he even became depressed.

A family member who had extra Percocet pills offered Conner a full bag. The rest, as explained by mother, Andrea Wildason, was history:

“So he took the Percocet, and you know, all the anxiety and the depression and the racing thoughts in his brain, he sort of went, ‘Ah,’ you know, and his back pain went away after one pill.”

Percocet is a highly addictive opioid. Conner went through the bag quickly and tried to find more at school, but he could not afford the high street value cost, so he turned to a cheaper alternative: heroin.

“He was sleeping, nodding off all the time, and he was angry. He became mean,” Wildason said.

Conner’s story is all too common. A 2014 study in the Journal of Adolescent Health found boys who participated in organized sports have higher odds of being prescribed opioid medication, putting them at greater risk of drug abuse.

Sports injuries, in many cases, are the gateway to drug addiction. Orthopedic surgeon Dr. Edward McDevitt says stories like these are all too common. Doctors are eager to help athletes get back to the team quickly.

“As a team doctor, you want to help them, so you give them medication, but sometimes you give them too strong a medication or on medication for too long, and once they’re on it for a length of time, they get addicted to it,” McDevitt said.

He said physicians need to take some responsibility.

“We have to realize that we are sometimes the ones who are steering these people on the road to addiction. We have to talk about the dangers of these drugs and how they should be used for a very short period of time,” McDevitt said.

McDevvitt believes other less addictive options should be explored before prescribing addictive painkillers. Alternatives like ibuprofen and acetaminophen can be very effective. Even physical therapy and ice can go a long way in treating an injury.

As for Conner, after several failed attempts, he is now three years sober.  The pain from his wrestling injury is still there but he has learned a valuable lesson.

“Pain doesn’t kill you. Addiction will, and he knows that. He knows that, and I hope everybody knows that,” Wildason said.

Parents should explore other pain relieving options that are less addictive.  If that does not work, carefully monitoring narcotic prescriptions and asking for a smaller dose could help prevent drug abuse.

What do you think? Are sports injuries contributing to teens abusing pain medications? Pain is a real thing, however knowing the dangers of addiction can help avoid a major problem. If you are struggling, it is time to finally overcome your dependence to opioid medications. If you or someone you love is struggling with substance abuse or addiction, please call toll-free 1-800-951-6135.