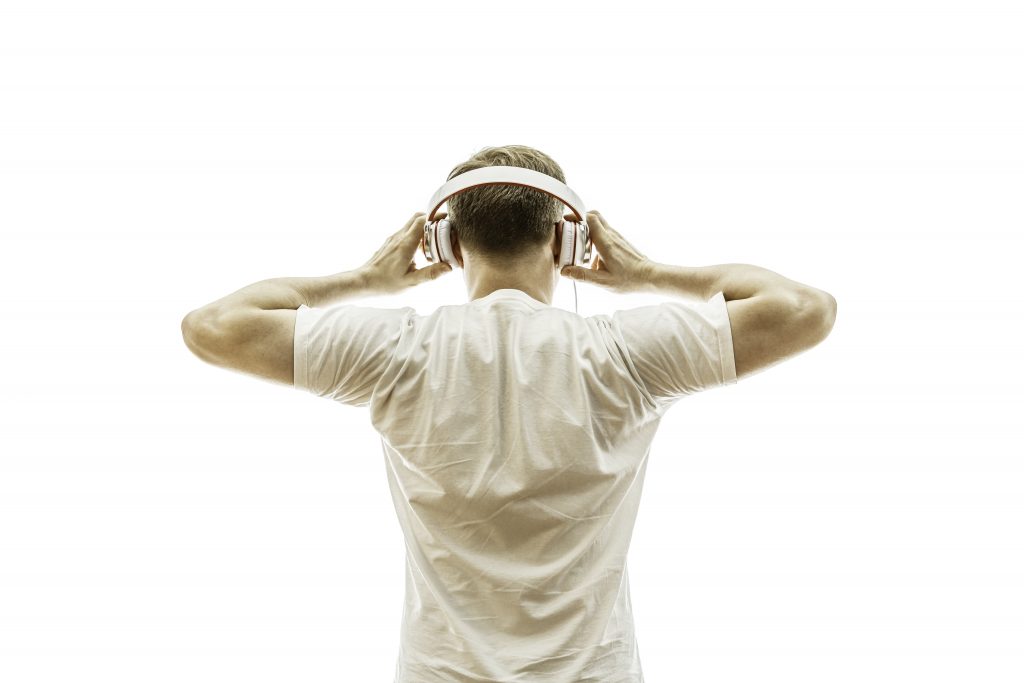 On Friday, April 20th EDM fans across the world were shocked and heartbroken to hear that internationally known DJ Avicii had passed away at the incredibly young age of 28. Well-known for genre-mixing singles in the electronic dance music (EDM) world, this Grammy-nominated artist has been producing music since as young as 16 years old. By 18 he was already going on tours. So it tragic for many to see someone who had come up so quickly in his scene to be lost so soon.

DJ Avicii, born Tim Bergling of Sweden, was actually on vacation in Muscat, Oman at the time of his death, according to early reports. While the cause of death had not been confirmed, Oman police have officially ruled out “criminal suspicion”. UPDATE: A recent statement from the family has many wondering if suicide could be the cause of death.

However, many point to a number of health issues DJ Avicii was battling, including acute pancreatitis. Some sources report that this was in part due to his history of excessive drinking.

At only 26 years old, Avicii had announced he would be retiring from performing to focus on his health. During an interview with Rolling Stone just last year he had talked about how his lifestyle of hard partying had quickly begun to catch up to him. He told the magazine,

“It’s very easy to become too attached to partying. You become lonely and get anxieties. It becomes toxic.”

In 2013, Avicii further explained his motivations for giving up drinking with TIME magazine, saying,

“Yeah I was drinking way too much, partying in general way too much… Then I got a pancreatitis attack [at 21], which is very rare. So that forced me to do a 180 and stop drinking.”

But just because Avicii gave up drinking did not mean he gave up the party. He told TIME,

“I can be sober and party. It’s all a learning experience. I’ve gone out partying sober and I’ve met my new girlfriend from day one sober, and I’ve done everything sober. And I see how drunk everyone else is and I feel like, I kind of like not being hungover tomorrow.”

While Avicii also admitted it was stressful and brought on anxiety to face his fame and continue a demanding tour schedule, the artist was still optimistic about his sobriety. During an interview in the middle of his last worldwide tour, after announcing his retirement, he said,

“I just feel happy. I feel free at this point. Like I have my private life back and focusing on myself for the first time in a long time,”

However, Avicii did not condemn his fame. He still greatly enjoyed his career, stating:

The documentary Avicii: True Stories was one of the first public ways that the artist had opened up about the specific health issues he was facing with acute pancreatitis. According to reports, he was first diagnosed with the condition in 2012 after a hospitalization. In 2014 there were reports that the artist even had to undergo surgery as a result of further health complications.

While there is no way of knowing if his health issues were directly responsible for his death, we may never know.

Our beloved Tim was a seeker, a fragile artistic soul searching for answers to existential questions.

An over-achieving perfectionist who traveled and worked hard at a pace that led to extreme stress.

When he stopped touring, he wanted to find a balance in life to be happy and be able to do what he loved most – music.

He really struggled with thoughts about Meaning, Life, Happiness.

He could not go on any longer.

He wanted to find peace.

Tim was not made for the business machine he found himself in; he was a sensitive guy who loved his fans but shunned the spotlight.

Tim, you will forever be loved and sadly missed.

The person you were and your music will keep your memory alive.

While Avicii may have suffered at some point due to his drinking, what we can be inspired by in his life is that he was not afraid to keep doing what he loved even after giving up alcohol. He was not afraid to party sober, and when he retired he did so with the desire to live free.

Have you experienced alcohol withdrawal symptoms when you’ve tried to quit drinking? Has alcohol started creating other physical, mental or emotional problems for you? If so, you might want to consider getting help for alcohol dependence. Substance dependence and addiction are medical conditions for which treatment is available. If you or someone you love is struggling, please call toll-free now.