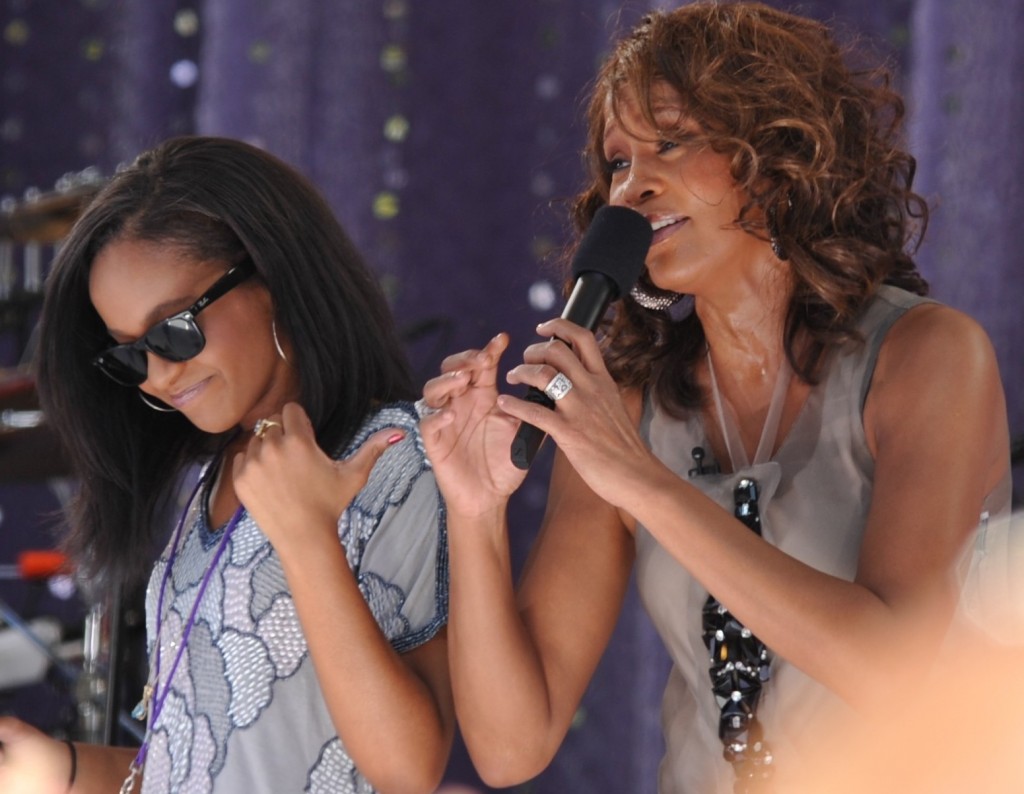 It has been almost 2 months since misfortune collided with the family of Bobbi Kristina Brown, who was found unresponsive in her home in Georgia floating face down in a bathtub. The 22-year-old actress and model, who comes from a family familiar with scandal as the daughter of Bobby Brown and the late Whitney Houston, was placed in a medically induced coma after the incident on January 31st of this year. Now Brown has been moved to a rehab out of hospital.

Bobbi Kristina Brown was reportedly transferred recently to a medical rehabilitation facility in Atlanta from the Emory University Hospital, according to a source close to the family, where she has been for nearly two months. Authorities involved in the investigation have speculated that the incident was drug-related.

Nick Gordon, Browns husband tried to perform CPR on her before she was rushed to a nearby hospital. She is now breathing with the help of a ventilator, and initial sources reported that there has been brain swelling and “significantly diminished” brain function.

This is not the first incident of drug abuse in this house-hold or in this family. As if to foreshadow this tragedy, Bobbi’s mother Whitney Huston died in February 2011 from an accidental drowning in her bathtub. In the case of Whitney, coroner’s reported to have found multiple substances in her blood, including:

Once upon a time, Whitney had supposedly prohibited her then-14-year-old daughter from using MySpace after photos of her allegedly drinking alcohol and smoking pot surfaced online.

Then to cast even more of a shadow on the young woman, in March of 2011 photos of Bobbi smoking what appeared to be cocaine went viral, although she denied using drugs and claimed the photos were a set-up.

Before Bobbi Kristina Brown ended up in a coma fighting for her life, she and her turbulent boyfriend Nick Gordon battled a very severe drug addiction, according to a friend of the couple who actually lived with them.

During an interview one source who had known Bobbi since high school explained his knowledge of drug abuse in the home, indicating that he two troubled youths were actively using several drugs on a daily basis, including illicit and prescription substances such as:

One source has stated that the young woman’s father Bobby Brown wishes to give his daughter time to recover, which may be the reason she was transferred from the hospital to a rehabilitation facility. These kind of facilities are typically better suited for long-term care.

Needless to say, if Bobbi Kristina Brown does wake up from her coma, it is probably safe to say that a rehab center could be one of the best places for her, especially if drugs are the cause of this incident.

At the moment the authorities are treating the case as a criminal investigation. Even more controversy has taken shape as several family members claim Nick Gordon is being investigated by authorities, stating that the couple has a “history of violence” and referring to physical injuries that otherwise have not been accounted for.

Nick Gordon himself actually checked into rehab on March 6 after an interview with Dr. Phil where he was said to be heavily intoxicated. There is still no word yet as to how his treatment has progressed thus far, but you can be sure whatever treatment program that young man can get is probably worth his time.

Even though most family members are encouraging the public to keep Bobbi Kristina Brown in their prayers, he grandmother Cissy Houston finally broke her silence this week, but not with more hopeful news. The 81-year-old mother of the late Whitney Houston said,

“There’s not a great deal of hope,”

Cissy Houston did however thank the public for their prayers, and encourage them to keep Bobbi in their prayers. Seems like so many are holding out hope that this young star doesn’t have to burn out so soon, but some a preparing for the worst. Hopes and condolences go out to the family for their strength during this time of tragedy.

It truly is a tragedy every time a life is claimed by the disease of addiction. Young or old, rich or poor, famous or not it is still an injustice when drugs and alcohol cause a death, and it can devastate a family. But not every family has to lose their addicted loved one. If you or someone you love is struggling with substance abuse or addiction, please call toll-free 1-800-951-6135