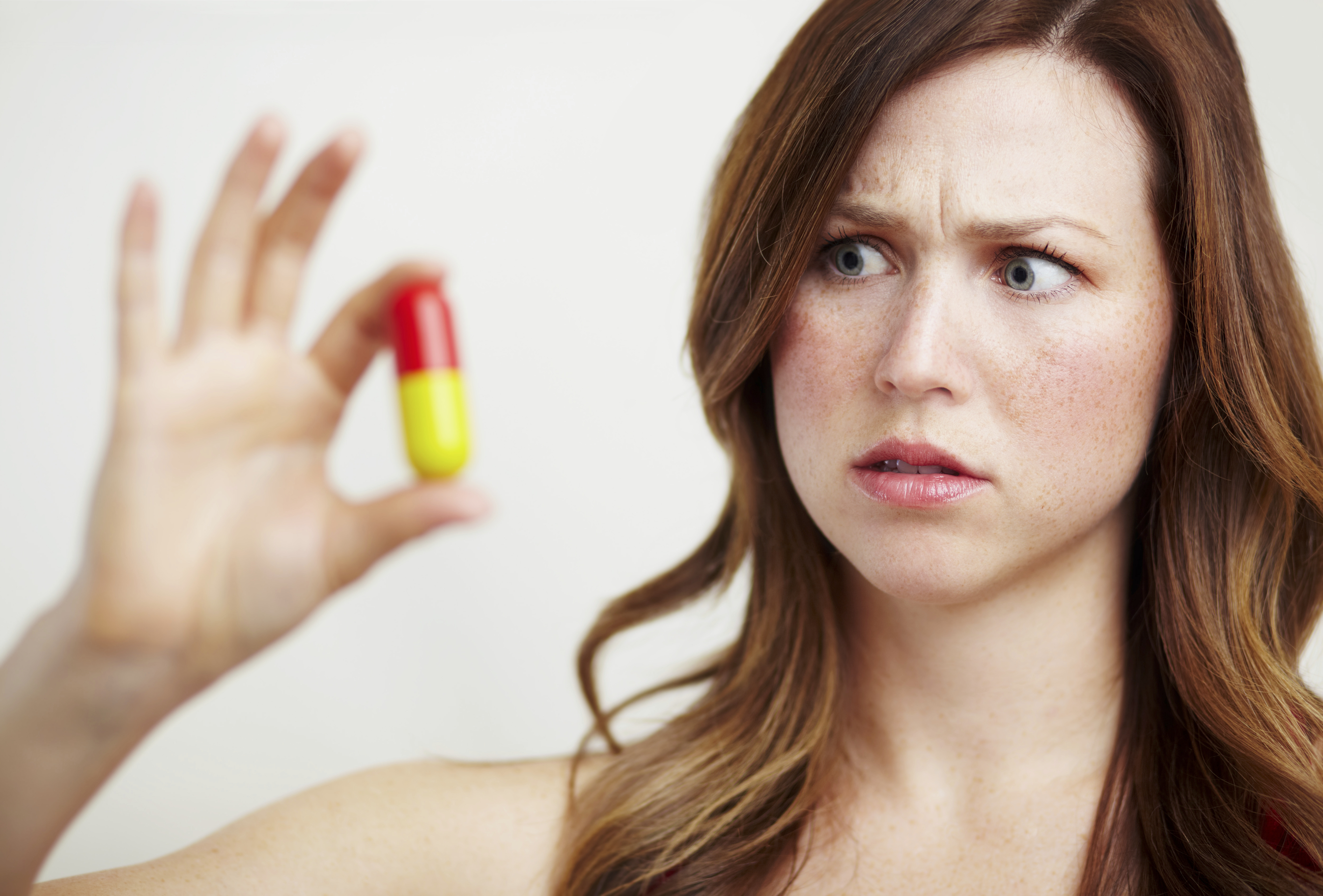 A drug intended to treat cancer could have another purpose: curing cocaine addiction. Recently researchers discovered that a drug used in cancer therapy trials might instead be the key to promising new treatment for cocaine addiction.

The research stemmed from Cardiff University in Wales. The trial drug, from the pharmaceutical company Pfizer, may be able to wipe away memories that trigger cocaine cravings.

“We have demonstrated that a single administration of a trial drug from Pfizer can completely obliterate cocaine-associated memories and significantly accelerate the end of drug-seeking behavior in animals,” said Professor Riccardo Brambilla from Cardiff University’s School of Biosciences. “With this drug currently being used in cancer trials, it could be easily repositioned for treatment of cocaine addiction and other drugs of abuse.”

Still, while these results show promise, the study has only been tested on mice. Until the researchers conduct the study in human trials, it will be quite some time before the drug potentially “cures” cocaine addiction.

Those who struggle with cocaine addiction know more than anyone how intense the cravings for the drugs can be. Just the mere sight of cocaine can trigger the desire to use.  Numerous research studies confirm the phenomenon of craving. However, in recent years, scientists have pushed for developing drugs that could revolutionize treatment for cocaine addiction.

Back in 2014, Buzzfeed reported that Dr. Stanley Glick, former head of the Department of Neuropharmacology and Neuroscience at Albany Medical College, created 18-MC, a drug that has shown great success in animals.  When tested on rats, the results were extremely promising. Rats strongly addicted to cocaine lost their desire to use after a few doses.  Scientist soon conducted initial tests on human patients, and so far little side effects have been reported. Still, it could take years, even decades for these potential “cures” to hit the market if they ever do.

For now,  the medical community is largely optimistic about the types of treatments that could soon revolutionize addiction treatment:

“We know that addiction is a disease and that ‘Just Say No’ is a delusion,” said Steve Hurst, founder, and CEO of Savant HWP who is collaborating with Glick on developing 18-MC. “If your brain tells you to go drink, or do cocaine, or shoot heroin—that’s not willpower. This whole notion is a reason I think addiction medicine is such an emerging field. We understand a lot about the disease we didn’t understand 10 years ago.”

With the constant influx of new treatments for addiction, some argue that the best way to give up an addiction is through seeking professional treatment and joining a support group (like AA). The notion of using drugs to rid one’s drug addiction may seem like a backward solution. However, addiction is a disease and drugs like these could be extremely viable options.

Whether you agree with it or not, the reality is drug addiction is a serious problem. Addiction is taking more and more lives away each year. The United States is in the midst of an overdose epidemic. While this might not be the ideal way of combatting addiction, these drugs offer the potential to save countless lives.

Still, it will take quite some times for many of these drugs to hit the market. Therefore, if you are struggling with addiction, understand that it is a disease, and you need to get treatment. We can help you acquire the tools to be successful. Stop trying to do this on your own. Call toll-free today.