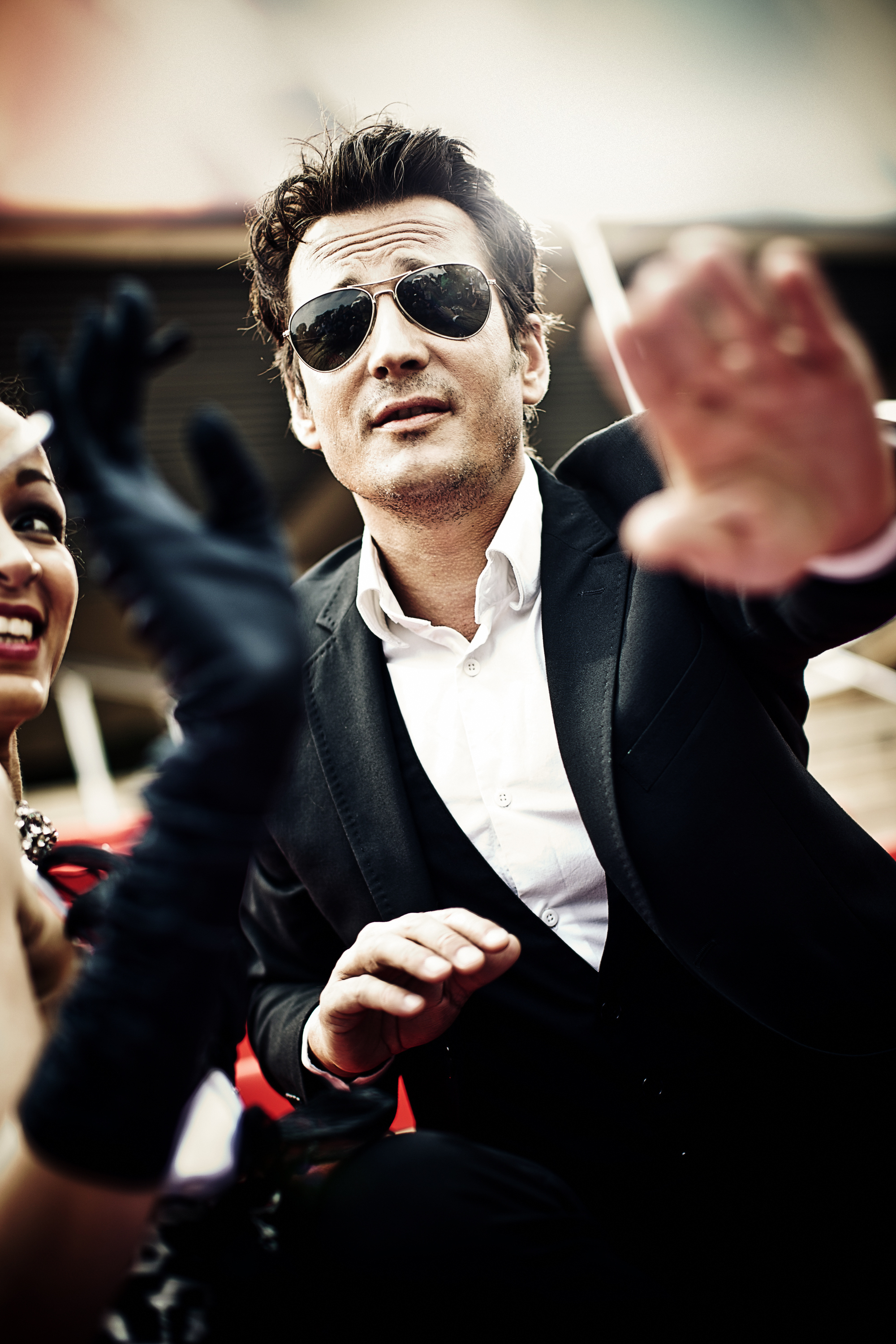 Do you remember Charlie Sheen’s crazy antics back in 2011? Actually, a better question would be, who doesn’t remember?

Here are just a few crazy quotes from those days:

“I’m tired of pretending I’m not a total bitchin’ rock star from Mars, and people can’t figure me out; they can’t process me. I don’t expect them to. You can’t process me with a normal brain.”

“I don’t know man, I was bangin’ seven gram rocks and finishing them because that’s how I roll, I have one speed, I have one gear … go!”

Along with mentions of Adonis blood and tiger blood DNA, these quotes from Sheen are difficult for anyone to forget, including Sheen himself.   Jokes aside, that period in Charlie Sheen’s life was indeed a tumultuous one.

Fortunately, quite some time has passed since then. Now, Sheen is opening up about that part of his life and his current mental state.

In an interview with Michael Strahan on Good Morning America, Charlie Sheen explained that during his 2011 meltdown, he was actually using testosterone cream. According to Sheen, the cream he was using “metabolizes into basically a roid rage” and led him to the out-of-control moments memorably caught on camera.

Sheen initially started using testosterone cream in a bid to “keep the old libido up,” he says. However, he was using way above the recommended dosage. Looking back, Sheen feels like a combination of the roid rage and his personal vendetta led to the rampage.

“The whole odyssey, that was basically an accidental roid rage. But there’s some good quotes that came out of it, right?” he joked. “There’s a few fun moments. So bizarre. It’s so bizarre.”

Although Sheen is no longer on the testosterone cream, he admits he can not blame all his actions on the product.

“I think, ultimately, in our blueprint, in our DNA, I believe that we are the sum total of all of our experiences, good and bad. But they don’t lead the charge,” he said. “It’s fun to kind of watch sometimes, but also just a little bit cringeable. It’s like, ‘Dude, what the hell was that?'”

Towards the end of 2015, Charlie Sheen publicly announced his HIV diagnosis. Now, 11 months later, Sheen says he is feeling better than ever. He is part of an FDA study for a new HIV treatment.  However, things were not always so positive. In the early days of his diagnosis, he admits he became suicidal.

“The day I was diagnosed, I immediately wanted to eat a bullet.”

“But my mom was there,” he said. “I wouldn’t do that in front of her or let her find me to clean up that mess.”

Now, Sheen considers himself to be an advocate for others.

“I’m carrying the torch for a lot of folks out there that are suffering from the same thing,” he explained.

For a while, Sheen was making very questionable decisions regarding his HIV treatments. Last year, on an episode of The Dr. Oz Show, Sheen said he was opting for alternative therapies in Mexico instead of traditional HIV medication. Sheen hired Dr. Sam Chachoua, a physician not licensed to practice medicine in the United States. Not too long after, he began to see negative consequences from the move.

Right before taping, Sheen was told that there were detectable traces of HIV in his blood, a stark contrast from his state two months ago. These results led Sheen to conclude that he should immediately return to his normal treatments.  Now, Sheen is part of an FDA study which, if approved, will result in a better treatment for HIV patients.

“It’s in the late stages of its trial run. We are very close to being approved,” Sheen said. “It is not this hideous cocktail that leads to so many side effects, emotionally and physically. It’s one shot a week. I feel like I’m carrying the torch for a lot of folks out there who are suffering from the same thing.”

Charlie Sheen has a new movie, Mad Families, now released on the popular online streaming website Crackle. While he won’t call the movie a comeback, he considers it a “stepping stone” in the new direction of his life.

Despite the criticism, Charlie Sheen has managed to progress from the person he was in 2011. His HIV diagnosis has motivated him to be an advocate for other, and he has slowly turned his life around. If Charlie Sheen can do it, what is stopping you from taking the next step? If you or someone you know is struggling with drug addiction, please call now. Do not wait. Call toll-free today.