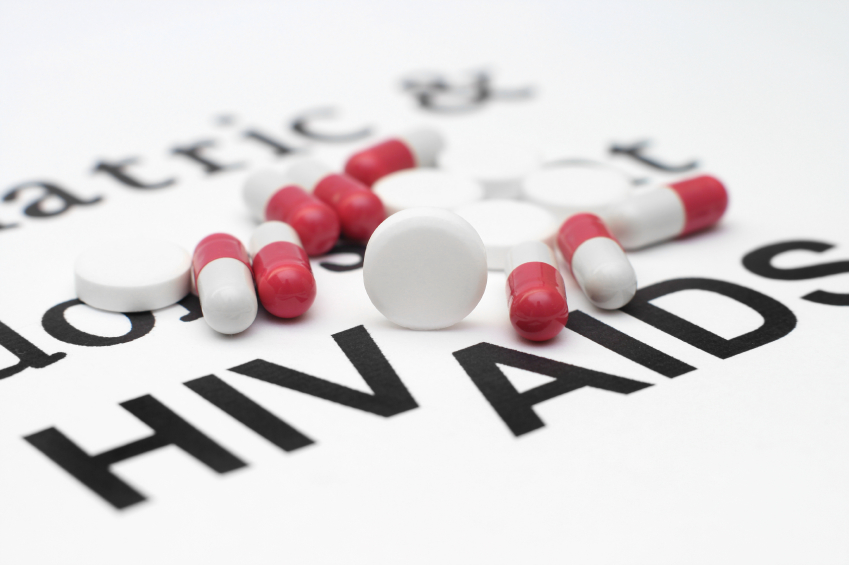 A recent study shows that a pill to prevent HIV protected 100 percent of its study participants.  Not a single person contracted the potentially deadly virus in over two and a half years of observation. The research revealed that despite rising rates of STIs in the group, as well as a decline in condom use, the pill was able to protect everyone involved from HIV.

The study was conducted by doctors from the managed care company Kaiser Permanente in Oakland California.  It consisted of 657 people who took the pill PrEP, a daily pill that known to treat and prevent HIV.

“What our study shows very reassuringly is that PrEP works in a real world setting. HIV prevention in 2015 is very exciting because we have several tools that are available for reducing risk, and PrEP is one of those tools.”

The drug PrEP, which stands for preexposure prophylaxis, is more commonly known by its brand name Truvada. It has been on the market for HIV since 2004 but was not approved by the FDA for HIV prevention until 2012.

As of 2014, only about 3000 people had begun taking it even though the pharmaceutical company estimates close to a half-million Americans could be good candidates for the drug.  The findings are significant because it is one of the first “real world” studies of PrEP use as opposed to clinical trials done in the past. In the study, 99 percent of those who participated were gay males.

While the drug seems to be well-known to the gay community, more work needs to be done to reach high-risk men and women, transgender women and injection drug users. Truvada can be used to protect drug addicts who share intravenous needles from acquiring HIV and of course anyone who engages in unprotected sex could benefit. Still, many people from these communities do not know about the drug or know very little.

“We want to make sure we’re reaching all individuals who are at risk for HIV,” said Volk. “When you look at who is getting infected with HIV, we still have work to do.”

When the drug was first approved by the FDA, many were critical of Truvada as it felt it would give people a false sense of security and result in engaging in irresponsible reckless behavior.  Some HIV/AIDS experts argued that it promotes irresponsible sexual practices and may be responsible for declining condom use and rising rates of other STIs.

Unfortunately, there concerns are valid. In Volk’s study, it was found that after six months on PrEP use, 30 percent of the participants had at least one STI, ranging from chlamydia to gonorrhea and syphilis. After 12 months, that percentage increased to 50 percent of participants.

“Not a single dude I know that is on Truvada is using condoms,” is a comment I ran over just while I was doing research. Apparently it is even common in the gay community for those who use Truvada to be called “Truvada whores.” Clearly, this form of treatment is controversial in the communities who benefit from it the most.

Nonetheless, Truvada is intended to be used along with condoms. It does not protect against other sexually transmitted diseases. Those for Truvada argue that people would not use condoms or protection anyway so the drug is doing more good than harm.

Conclusion from the Study

Volk is careful to note that he did not expect these results when originally planning the study. He explained that he would have expected an HIV rate of 8.9 cases per 100-person. Instead the HIV incidence rate was zero.

Still, he emphasizes that more research and studies are needed to confirm the results. He believes that this behavioral data is not rigorous enough to establish a causal link to Truvada use. The data does not assess the risk of the participant or their partners and it still does not take into account whether people are not using condoms if there partner is also taking the drug. There also is not a control group that assesses whether PrEP use did or did not change people’s sexual choices.

“Without that more nuanced understanding of when and how people are using condoms, it’s really difficult to make those determinations,” he said.

Regardless, Volk is excited about the results:

“It really extends the very impressive evidence we have from randomized controlled trials and demonstration projects and provides us with very exciting news: that this medication can be delivered effectively in a real world setting,” Volk concluded.

What do you think? Should a drug like this be heavily promoted? It is hard to tell where the results of this study will lead to. Still, the news is exciting for those wanting to know about methods prevent the instances of HIV/AIDS. It also affects the drug addiction community and could help lower the risk of contraction of HIV/AIDS from dirty needles.

Regardless, the most important way to take care of yourself is by finding ways to overcome your addiction and not making reckless mistakes in the first place.  If you or someone you love is struggling with substance abuse or addiction, please call toll-free 1-561-221-1125