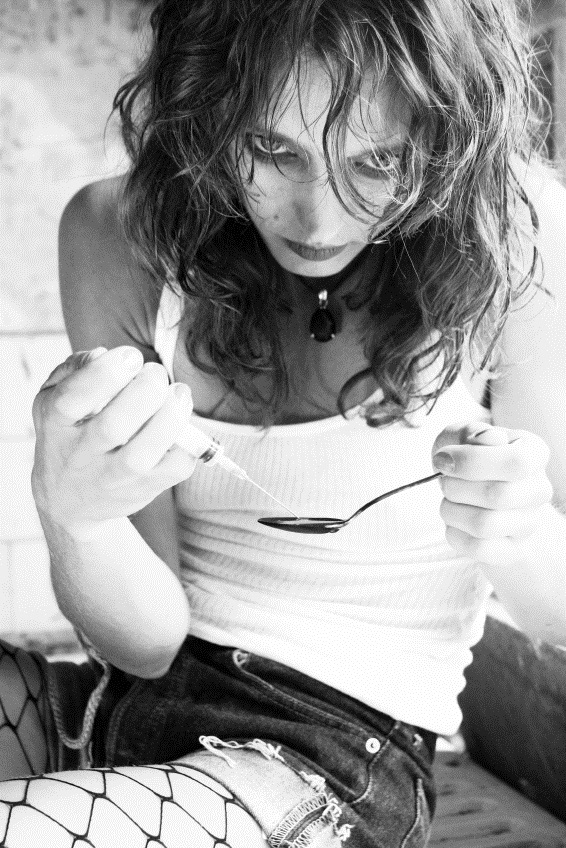 If you were one of the millions of Americans who watched last night’s super bowl, you might have seen a heroin PSA play during the commercial break. A super bowl PSA called “All American Girl,” ran on St. Louis airtime. It was produced by the National Council on Alcoholism and Drug Abuse (NCADA) to warn parents about the dangers of heroin use.

While the goal of the super bowl PSA was to raise awareness, many believed the ad was ineffective and instead promoted stigma and fear.  On the other hand, others felt the ad was successful in grabbing the attention of those who need the information most: the parents.

The PSA was taken negatively because many viewers felt it displayed the same fearful tactics that have been used for decades. The PSA showed a young girl cooking up heroin. The PSA then flashes to the girl cheerleading out of rhythm. Over time, the girl throws away her cell phone and even gets rid of her own dog. Her mother loses track of where she is and is extremely worried about her daughter. The girl eventually loses her friends, schoolbook and career aspirations.  At the end of the super bowl PSA, she looks pale and waif-like and the super bowl PSA closes warning viewers of the dangers of heroin.

The super bowl PSA is supposed to raise awareness of how heroin causes many to throw their life away, but instead it raises an important question…

Back in 2011, a meta-analysis entitled “The effectiveness of anti-illicit-drug public-service announcements” proved through several studies that these types of PSAs are not effective in preventing drug abuse. However, the NCADA believes that releasing PSAs like this will force the community to pay attention to the drug epidemic. The super bowl PSA features “happy sounding” music while showcasing a very devastating situation. This was done to prevent viewers from turning away on an epidemic that no one should turn away from.

In addition to the “All American Girl,” ad, the St. Louis region also saw another ad on the heroin epidemic called “That’s How.” The commercial also dramatizes the effects of heroin to raise awareness. It has a jolly sound in the background that contrasts the grim nature of heroin addiction.

Opinions on the super bowl PSA were both positive and negative. Barry Lessin, president of Families for Sensible Drug Policy, found the PSA to be constructed poorly.

“Yes substances can be dangerous,” he said, “heroin is dangerous, but the misguided education messaging has been proven ineffective and can be more dangerous.”

Like many states in the U.S., St. Louis has a serious heroin problem. An estimated 2,300 people have died from heroin in the past seven years. Still, those impacted by heroin use found the messages produced by the NCADA to be in poor taste.

“The feedback from the families who viewed the segment expressed serious concerns that the piece will have a detrimental impact on impressionable teens who are telling us loud and clear that ‘just say no’ doesn’t work,” Carol Katz Beyer, co-founder of Families for Sensible Drug Policy, told The Fix.

While many are taking aim at the PSA, others take a more “better than nothing” approach to the whole concept. At least, something is being done to raise awareness of how serious the heroin epidemic truly is. Chelsea Laliberte, executive director of Live4Lali, lost her brother to an accidental overdose in 2008. She said she is just pleased that the conversation of heroin is becoming more common.

“As an activist, honestly, I am pleased that this conversation has become as mainstream as the people who use heroin.”

Overall, while the PSAs have good intentions, more research should also be done to understand what ads are truly effective in preventing substance abuse. Hopefully, more methods of prevention will help in reducing the amount of deaths from these dangerous drugs.

Substance abuse is a difficult addiction to overcome. More and more people are trying and becoming addicted to drugs like heroin and prescription painkillers. If you are one of them, remember you are not alone. Seek professional help today. If you or someone you love is struggling with substance abuse or addiction, please call toll-free 1-800-951-6135.