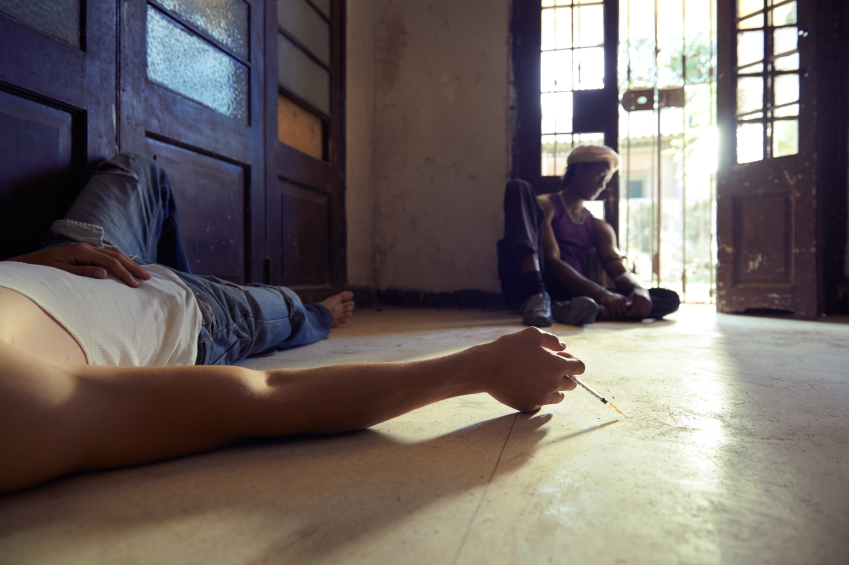 Supervised injection centers are legally sanctioned facilities where people who use intravenous drugs can inject their pre-obtained drugs under medical supervision. The injections are designed to reduce health and societal problems associated with intravenous drug use. The facilities operate all over the world in dozens of cities abroad. The injection centers have even been shown to contribute benefits towards risk and prevention such as:

The United States does not have any facilities that serve as safe injection sites, but many argue that the US should have them so accidental overdoses can be prevented The Drug Alliance is advocating for a supervised injection program in San Francesco and New York City. The hope is to expand the nation’s dialogue on drug control to include policies that mitigate the harms of drug use:

The safe injection facilities provide a safe lower risk, more hygienic way of engaging in drug consumption without the risk behaviors related to injecting. Other benefits are noted such as in case of an emergency, immediate intervention is possible. In countries where the centers are allowed, the facilities have the overdose antidote Naloxone (Nurcan) stocked and ready to use.

Damien Framingham was a kid who died from a heroin overdose at the age of 22 in February of 1997. Almost two decades later, his father Tony spreads awareness of the dangers of drug addiction by becoming a leading voice in harm reduction. Now a psychologist, Tony recounted his son’s story at a panel discussion in Manhattans called “Out of Harm’s Way.”

“It was, of course, a shock even though we knew that death was a possibility with heroin use,” he said. His father said, “That’s one of the ironies of heroin use that the people who die are often the ones trying to give it up.”

Tony latched onto the idea of safe injection facilities (SIF) to provide a safe environment for injection for drug users. In the centers, staffs are available to teach safe injection practices and clean syringes are free for the taking.

The idea of a safe injection facility did raise controversy initially in several countries but eventually countries like Australia were convinced. The controversy was whether or not the centers would encourage drug addicts to continue using. Clearly addicts will use with the clinics or without so for those on the verge of a relapse, there has to be a way to stop those preventable deaths

Furthermore, in Canada, Vancouver experienced a ballooning heroin problem in the 90s. That’s when Canadian Senator Larry Campbell, told the crowd that as overdose deaths skyrocketed, so did HIV and incarnation rates. Campbell has said the SIFS are a crucial part of the shift from punishing addicts to treating addiction as a medical problem,

“Addiction is a medical disease. Addiction is not a criminal offense. No one starts out life saying, ‘You know what, I think I’ll be an addict,’” he said.

As the number of families affected by drug addiction continue to soar, the nation needs to look at every option out there. Safe injection facilities might be the answer to reduce the amount of addicts dying every day and give them another chance to recover. If you or someone you love is struggling with substance abuse or addiction, please call toll-free 1-561-221-1125.