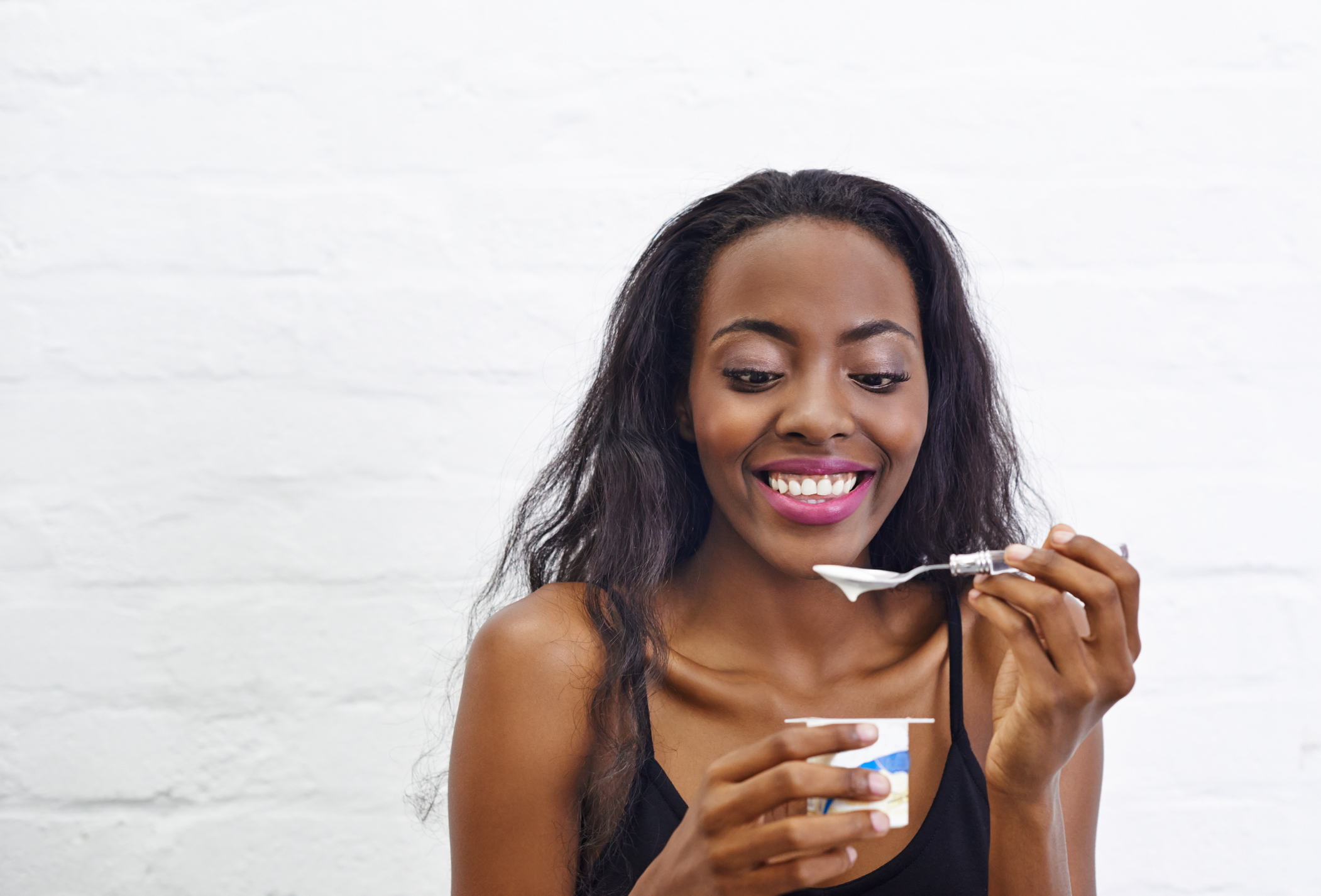 Could something as simple as yogurt help with treating depression?

Depression is one of the most common mental health issues in the United States, affecting 16.1 million adults each year, according to the National Institute of Mental Health. Now researchers at the University Of Virginia School Of Medicine have made a discovery that they hope can change the way we treat depression and potentially help millions of people.

So what’s the answer, you ask? Well, it comes in a variety of flavors, is creamy and often fruit is added to the concoction. It’s yogurt, and the majority of us eat the stuff on a semi-regular basis.  If this study holds merit, I may have to head to the nearest grocery story and grab a couple of cups.

After all, depression is not an easy mental illness to have in any capacity. It can be debilitating preventing a person from participating in their normal routines. The findings could offer an alternative to depression treatment not thought of in the past.

It turns out, the bacteria in yogurt could play a role in fighting depression. Researchers have yet to prove the theory on humans, however, in the future, this may become possible. The researchers believe future clinical studies will confirm these results.

“The big hope for this kind of research is that we won’t need to bother with complex drugs and side effects when we can just play with the microbiome,” said Alban Gaultier, Ph.D., the lead researcher on the study.

“It would be magical just to change your diet, to change the bacteria you take, and fix your health – and your mood.”

Of course, researchers note that depression is a complex disorder with a variety of treatment options. Still, this is a simplistic take on a treatment for depressions and researchers have long been fascinated by the role of our gut microbiome on mental health. In fact, there have been theories on how gut impacts our mood that date back hundreds of years.

A while back, we even wrote an article about how gut bacteria could treat eating disorders. There is a project that allows people to send in their bowel movements (yes, poop!) for gut bacteria research. For quite some time, fecal transplants treated a variety of bowel irregularities. Fecal transplants are exactly what they sound like. They involve putting one person’s feces (yes, poop!) inside the colon of someone else.  The bacteria in the feces eventually aids in rebalancing the gut.

Obviously, eating yogurt sounds like a simpler alternative than a fecal transplant. Scientists believe that microbes in the gut produce neuroactive compounds which influence mental health.

“The question that we wanted to ask is, does the microbiome participate in depression?” said Gaultier.

Through the study with mice, researchers examined the gut bacteria in mice before and after exposure to stress. They discovered that the loss of the bacteria Lactobacillus triggered depression symptoms, which researchers defined as lethargy-type symptoms.

“A single strain of Lactobacillus is able to influence mood,” said Gaultier.

Researchers only looked at one strain of the microbe, but they believe other strains with similar properties could also have a similar effect.

Still, if eating yogurt can ward off depression, why is it that so many people who may still struggle with depression? The answer Is simple:

“There are many mechanisms involved in driving depression. We have found one that is clearly important, but there are also other contributors to this complex condition,” explains Gaultier.

Overall, these findings are a step in the right direction when it comes to potential depression treatments. In the meantime, those with depression should continue to follow the advice of their doctor before switching to yogurt as a treatment for depression.

Depression is a complex disorder; therefore a study like this will remain inconclusive for quite some time. What do you think? Does this hold any merit? Could yogurt help with depression? Regardless, if you are struggling with this debilitating illness, please call now. We want to help you get on track. Do not wait. Call today.