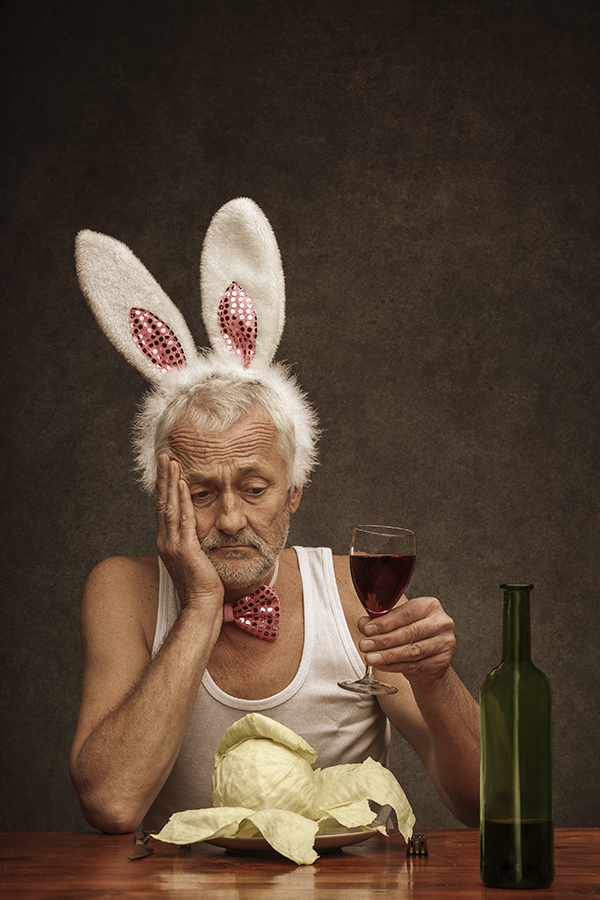 Well anyway, this week there has been a lot of madness making its way through the media rounds, and so far these have been some of the best.

In the sunshine state of Florida a phantom feline has been dubbed “zombie cat” after clawing his way out of an untimely grave.

Ellis Hutson, 52, is the own of the cat who lives in Tampa. Hutson reported he found Bart (his poor pet cat) in the road a couple of weeks ago, apparently run over by a car. Sure the cat was dead; he enlisted the help of his neighbor to help him perform a small feline funeral.

Days later another neighbor reported the cat was found in his yard, probably looking for brains. Hutson stated,

“I open the door and my neighbor’s standing there with the cat in her hand. She said, ‘Bart is not dead.’ I said, ‘That’s impossible. We buried Bart.'”

Bart was rushed to the hospital and treated for some injuries, including:

According to the Veterinarians at the Humane Society of Tampa Bay, Bart is expected to make a full recovery, while most are just shocked he was able to claw his way out of an early grave.

This case gave ‘going out on a limb’ an entire new meaning. Apparently Delaware police have reported a man attempted transport a stash of cocaine, but officers discovered this particular package hidden inside his prosthetic leg!

39 year old Marlow Holmes was arrested this past Monday afternoon during a traffic stop. According to authorities police dogs alerted officers to the presence of narcotics inside the vehicle Holmes was traveling in. Holmes was actually wearing the fake leg during the search, and officers discovered more than 28 grams of cocaine stuffed into the prosthetic leg, and arrested him.

Police say Holmes faces charges of possession with intent to deliver cocaine and possession of drug paraphernalia. He was jailed, with bond set at $81,000.

Bunny rabbits may seem like animals only young children want as pets, being they are small fluffy and adorable. But apparently one man has found an impressive new way to make a bunny rabbit even better.

How you ask? This genius of animal training prowess trained his girlfriend’s pet rabbit to deliver beer.

The man built a small bunny-vending cart himself, and in a video he shows the bunny making a delivery by pushing the cart. By luring the bunny in with a piece of fruit on top of the cart, he is able to provide his bunny bar-tender with incentive at least. The little guys name is Wallace, and apparently Wallace hasn’t mastered mix drinks yet, but we may get there.

Everything’s bigger in Texas apparently, and so when a car crash goes down it apparently has to be big too. Police in a Dallas suburb reported that while officers were already dealing with one drunk driver they had pulled over at the moment, another drunken driver crashed into an empty squad car!

But wait, there’s more! Grand Prairie police stated a third driver then crashed into yet another empty police vehicle, but this driver apparently wasn’t drunk or high?!

The original officers pulled over the first driver at around 3 a.m. Sunday and ended up arresting that person for driving while intoxicated. The second drunk driver who struck the first police car was also arrested for a DWI according to the department spokesman.

Lucky for him, the third driver was only ticketed.

OK, so we just robbed someone, what now? Take selfies, duh!

Dorian Walker-Gaines, age 20, and Dillian Thompson, age 22 were arrested on January 21 for felony theft after they allegedly stole an iPad, $5,000 and other items from an unlocked car on January 8. Stewart Schaefer, the victim of the crime, noticed incriminating photos were uploaded just hours after he reported his cash and iPad stolen.

Schaefer also received an alert for a YouTube clip which featured the suspects fanning out $100 bills and declaring themselves members of the “money team.” Apparently the authorities were able to track the individuals through their selfies. I wonder what hashtags they used. Should’ve used some filters.

So this latest crazy news week was full of drunk driving, stupid selfies, bartending bunny rabbits and undead cats. We all have our own stories that seem insane, but some stories don’t have the happiest endings, especially when drugs and alcohol become a fixture. If you or someone you love is struggling with substance abuse or addiction, please call toll-free 1-800-951-6135