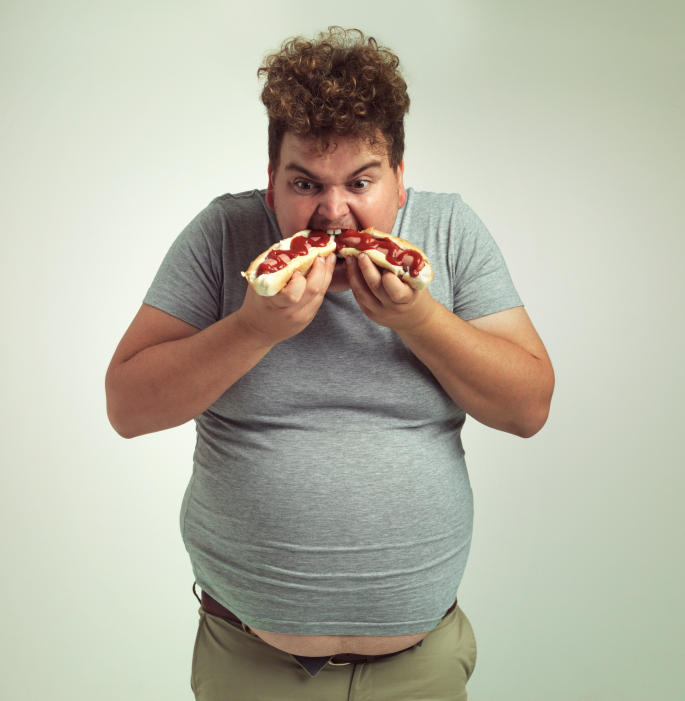 There’s been a few crazy news stories circling the web so I decided to bring back Crazy New Stories!  I can not think of a better way to end a long week than gawking at some ridiculousness. Here are a couple funny, disturbing, and crazy news stories that made headlines just this past week:

So overall we have burger-eating vegetarian and a Doritos galore to wrap up our week.  If your name is not on the list, that’s awesome. Let’s keep it that way!  Crazy can be funny to read about but often being the one involved in the craziness is not as cracked up as you think it to be. If you or someone you love is struggling with substance abuse or addiction, please call toll-free 1-561-221-1125