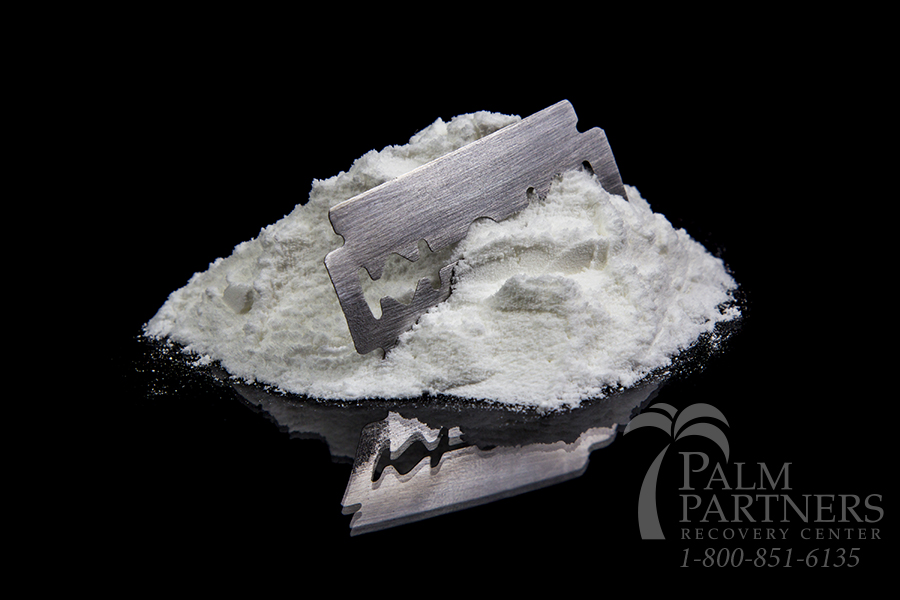 Tragedy related to heroin use, or drug abuse at all for that matter, is not any kind of rare occurrence. Many men and women around the world lose their lives every single day to the disease of addiction, and some drugs have a greater potential to kill faster than others. Recently there was a story about 2 tourists from the UK who were visiting Amsterdam, one of the glorified drug using areas of Europe, that died due to a case of mistaking one deadly drug for another.

The bodies of the two wayward travelers were found Tuesday in a hotel room in the south of the city, not far from traces of a mysterious white powder. Police in the Netherlands say the men, one aged 20 and the other 21 years old were both from England.

Officers related to the case stated they believe the same drugs and possibly the distributors were involved in the death of another British man last month. The police have yet released the names of the two men who died, but the Foreign Office says it’s providing assistance to family members.

The police spokesman Rob van der Veen spoke up about the recent investigation that has been going on since mid-September, with 17 people having needed medical attention after taking white heroin in the city. All of them were tourists, which may lead authorities to believe these specific dealers are targeting out of town visitors.

Since then 14 have survived the white powder plague, all needing to receive medical attention quickly, and many of them needed CPR. Mr van der Veen told reporters in a recent interview,

“These are the first cases the police have seen where white heroin has been taken as cocaine in the Netherlands.”

Later this week there will be an autopsy examination carried out to determine exactly how these recent two men died, but he says the police have “strong evidence” it was from snorting the drug, which appeals to the idea that they were deceived into believing it was heroin.

Mr. van der Veen said that the appearance itself is very deceiving, and upon first glance the powder does look like cocaine, but after lab testing the police discovered it was in fact heroin.

“It looks like cocaine, but when people snort it the result is respiratory failure. Brown heroin is much more common,”

What is White Heroin?

So while brown heroin is much more common, apparently to this area especially white heroin is not that uncommon. Mr van der Veen stated,

“It is a sort of luxury drug, people with a lot of money sometimes buy it, but normally they use it in another way.”

Mr van de Veen says white heroin is a much more expensive product than cocaine, but says the dealer who is selling the product to the has been pushing it for the same price as cocaine several times to travelers looking for a more dangerous high. But the authorities aren’t sure that whoever they suspect has not been doing this deliberately. Mr. van der Veen concluded,

“We think he doesn’t know what he is selling.“

Officers think it’s only tourists who have been affected because the dealer, or ring of dealers, sell drugs on the streets, and speak English well enough that they can reach out to tourists better than the average dealers of Amsterdam.

Since October they have distributed warning leaflets, particularly aimed at British tourists at hotels and hostels, and in tourist areas to try and deter them from trying to buy drugs off the streets, in order to try and raise some awareness until the investigation comes to a head.

The leaflets in particular are pretty direct about informing the incoming out-of-towners of the issue and the possible risks they take, plainly stating:

“[In] the last couple of weeks several tourists [have been] hospitalized with severe health problems after using cocaine bought on the street.”

Mr. van der Veen, and the local police force are conscious of the fact that the young people don’t all come to Amsterdam for a good view, but that if they decide to come for some extracurricular activities that they need to be conscious of what they are taking, and where they are finding it.

While van der Veen acknowledges that if tourists visit a coffee shop and use some weed, then there is not as much need for concern. However once they take the extra risk of taking ecstasy or cocaine they have to be aware of the danger, because with these drugs overdose is not an unusual outcome.

Regardless of where, drug use is always taking on a risk. There is a risk factor with any drug that can easily put your life on the line in more ways than one, and buying off any dealer, let alone a stranger on the streets, is putting your life in the hands of someone who makes their living off the suffering of others. Next time you find yourself out of town, or even out of the house, take notice of who you trust and what kind of dangers you’re faced with.

This is one story out of the thousands that will eventually be written in a day about people who are dying all over the world from drug abuse, and too many people feel they will be trapped as part of that growing statistic, but the reality is there is always a solution when using drugs no longer seems like a choice. If you or someone you love is struggling with substance abuse or addiction, please call toll-free 1-800-951-6135