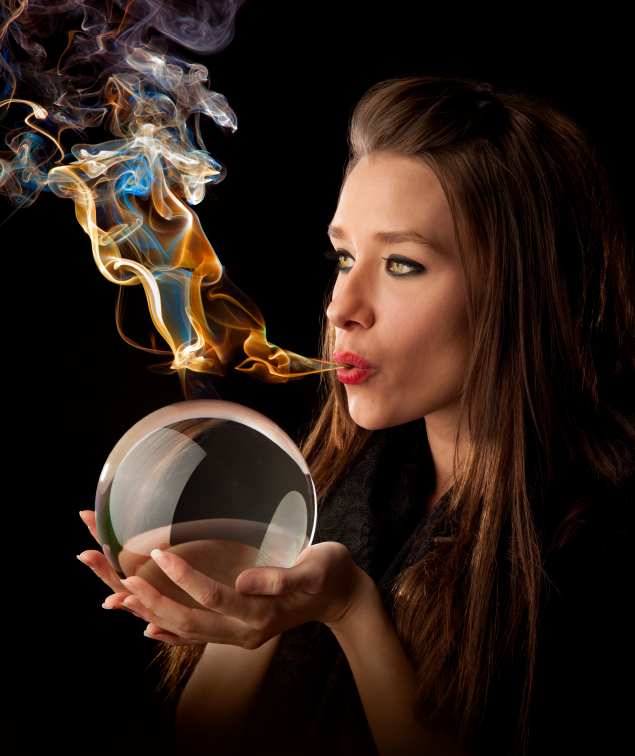 We are born at a given moment, in a givenplace and, like vintage years of wine, we have the qualities of the year and of the season of which we are born. Astrology does not lay claim to anything more.
-Carl Jung

Astrology is an ancient science that dates back to 4th century BC. Generally, the Babylonians are credited as being the creators of astrology.  Astrology was taken very seriously at one time, however today, most people appreciate its ability to give insights into our persona. Let me preface this article by stating that if you are not into astrology, you may think this entire concept is bizarre, nonetheless it is interesting to have an open mind when it comes to concepts like this and how it relates to who we have become.

That being said, astrologers believe our astrological sign may clue to addictive behaviors we are most vulnerable to. Everyone has something that they turn to for comfort in moments of emotional imbalance. Some people have healthier addictions, others have destructive ones. For example, while one person may turn to alcohol, another person may turn to exercising. It seems like some people turn to more hardcore methods of comfort versus other people who turn to healthier releases. Why is this?

We are not quite sure, however according to the ancient science of astrology, your sign plays a major role in why you gravitate towards certain addictions. Ultimately, this information is more to open our mind to the ancient science of astrology and what astrologers believe about the way our signs define us. Perhaps your sign really does correlate with your addiction. Only one way to find out…

There you have it. How accurate was this for you? Overall, it is interesting to understand how our astrological signs could play into our vulnerabilities to certain addictions.

Whether astrology relates to our addictions or not, the important thing is to admit when we need help to overcome those addictions. Just because you are vulnerable to something does not mean you are unable to overcome it.  Seek help today. If you or someone you love is struggling with substance abuse or addiction, please call toll-free 1-800-951-6135.