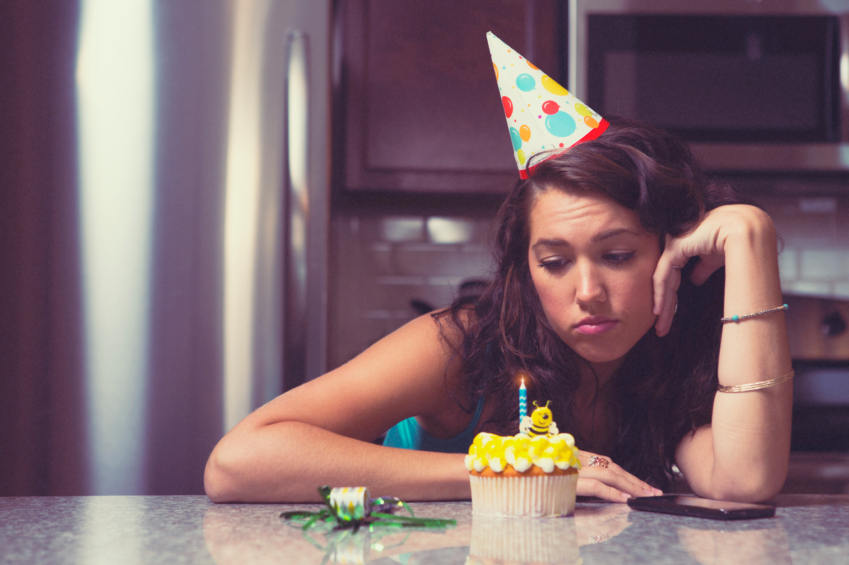 Oh really… so you’re one of those people.

Honestly, how many times have we associated our mentality with our birthday and/or the month we were born, and how often has it been used to assess who we are as a person?

The general idea behind what has spawned a school of belief over thousands of years has been that people can decipher the kind of personality you have based on the calendar and the stars. Civilizations over thousands of years in various cultures have developed elaborate systems for predicting terrestrial events from celestial observations, with commonly utilized concepts found in the modern day horoscopes which mean to explain aspects of personality and predict future events based on the positions of the sun, moon, and other celestial objects at the time a person is born.

Researchers have stated they’ve long been aware horoscopes don’t actually correlate with behavior. Back in 1985 a key study was published in the prestigious journal Nature where scientists found that predictions based on astrology were no better than chance.

So even though I’m a cancer, I don’t necessarily have to be a reserved and emotionally amplified person who values friendship and… okay, never mind… anyway…

What I’m getting at is, for so long there has been a school of thought that your date (or month) of birth could explain everything about your emotional and mental health, along with telling your fortune. The strange thing is, while maybe seeing the future isn’t so much a fact, some statistics actually support the indication that your birthday may tell more about your mental health, such as your risk of depression or even suicide, than you think.

Date of Birth and Mental Health

There was a group of researchers at Queen Mary University in London back in 2012 who released a study where they had investigated whether the risk of several mental health disorders could be increased depending on one’s birth month, including:

The study examined more than 29 million people from England’s general population, 58,000 of whom were already diagnosed with one of these three conditions, and what they found was actually a bit surprising.

While this may not be an exact science, still the concept is an intriguing one, especially considering how many people out there really do follow their astrological profiles to evaluate their own behaviors.

Date of Birth and Suicide

Suicide is a tragic and far too common extension of mental illness, and according to the National Alliance on Mental Illness (NAMI), an estimated 90% of individuals who commit suicide suffer from mental illness.

So of course, when putting the pieces together researchers suggest that suicidal behavior may also be linked to birth month.

Another British research team examined the data from between 1970 and 2001 on nearly 27,000 suicides and found evidence that suggested this may also be a very real pattern. The data they collected showed the greatest risk of suicide came with individuals born in:

The risk of suicide for these individuals was actually 17% higher than people whose birthdays fell in the autumn or winter, which correlates with the first study which stated Spring babies had the highest rates of depression.

Scientists aren’t exactly sure why some birth months run parallel to greater incidences of mental health disorders than others, but there are a few interesting theories.

Then there is Vitamin D, which is produced when our bodies are exposed to sunlight, and recent research has uncovered lower levels of vitamin D could feasibly impact the nervous system in the developing brain, potentially explaining higher rates of mental illnesses for people born in the cold winter or the wet spring.

There was another study that found people with the lowest levels of vitamin D at birth were more likely than others to develop schizophrenia later in life.

Sickness or even seasonal changes in the mother’s diet during gestation may be enough to cause issues down the line according to some theories.

A mother may be more likely to have the flu in the winter, and some ask if this could potentially influence the developing baby?

The important thing to remember right now is this is all theoretical. The effects found in these research studies are relatively small and by no means the rule as of yet. Surely as neuroscience grows and develops, more risk factors will be identified and more solutions created to confront the possible outcomes of these concepts, but for now it is all just ideas and studies.

In the meantime, perhaps we should meditate on the delicacy and sensitivity of our minds, and try to be more aware of how the things we subject ourselves to can have profound impacts on our mental health. If something so simple as being born in the spring could possibly shift your mental health, what do you think the risky behaviors and habit you adopt can do?

Depression often comes hand in hand with other destructive behaviors, and too often people are paralyzed by drug addiction and depression. Thankfully dual diagnosis treatment is out there, and Palm Partners takes pride in an outstanding dual diagnosis program. If you or someone you love is struggling with substance abuse or addiction, please call toll-free 1-561-221-1125