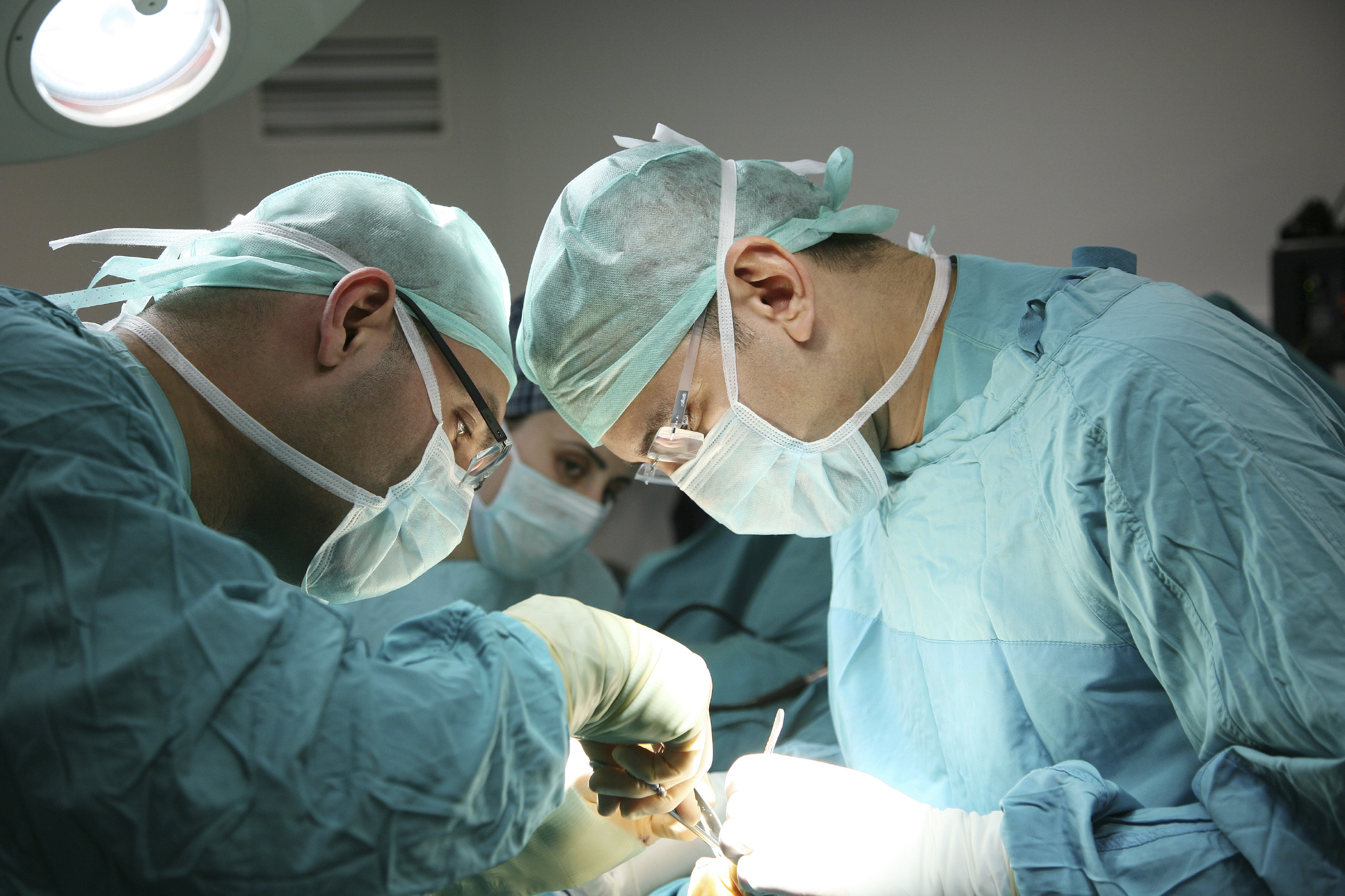 Hundreds of addicts from Australia are turning to an unconventional and controversial treatment to try to cut their addiction to methamphetamines, or “ice”. The treatment has a 70 percent success rate but addictive medicine specialists are warning that it is not the answer.

The treatment involves surgery to have the drug naltrexone implanted in meth addicts to cut their craving. In Australia, meth is the most commonly used drugs next to marijuana. Each year, more than 300 people with drug problems consent to receive the naltrexone implant from the Fresh Start clinic in the city of Perth. The clinic is run by George O’Neil, one of the few doctors in the area who is willing to install the device. Naltrexone is an opioid antagonist that has been proven to reduce the reward associated with drug use.

“With amphetamine addicts, it just isn’t as enjoyable as it used to be,” on naltrexone. “And so the reward is reduced,” Dr. O’Neil said.

However, naltrexone treatments often run into problems. Drug users intentionally skip doses in order to get high or stop taking the treatment all together.  Essentially, the drug addict who desires to get high knows if they stop taking the drug, they can go back to using and feeling high again.

Now, with the implant, this will not be possible. The implant would be surgically placed into the patient’s abdomen which would remove the problem of compliance by slowly releasing naltrexone into the bloodstream maintaining an effective dose at all times.

In 2012, three patients addicted to heroin passed away after getting naltrexone implants at a Sydney clinic. The danger of naltrexone is after it is used for a lengthy period of time, a user’s tolerance for opiates will be significantly reduced. When that happens, the chances of an overdose become much higher.

The Jury is Out

So far, The National Health and Medical Research Council’s position on the implants is that further research is needed before a statement on safety can be confidently made. A small study by West Australian addiction expert Gary Hulse is promising. Hulse studied 44 of Dr. O’Neill’s patients and found that 75 percent were not using methamphetamines after 12 to 14 weeks.  Hulse believes that the use of naltrexone for meth addicts is sound. However since there has not been any large scale studies, it is still uncertain how effective the implants could be.

Regardless, anything that could be effective in increasing the chance of recovery for addicts is worth examining further. According to a 2013 Nation Drug Strategy Survey, 7 % of the Australian population aged 14 years or older have reported using meth at least once in their lifetime.

Even in the states, meth has become a huge epidemic. People are creating meth in homemade labs. The meth crisis has resulted in many severe injuries, even death. The meth industry has become so huge all over the world that many are resorting to treatment facilities. A Thailand temple offers free treatment to addicts and its patients are most commonalty meth addicts.

Overall, the meth problem needs to be tackled. For many, it is a consuming addiction that takes over their life. If you or someone you love is struggling with substance abuse or alcoholism, please call toll-free 1-561-221-1125