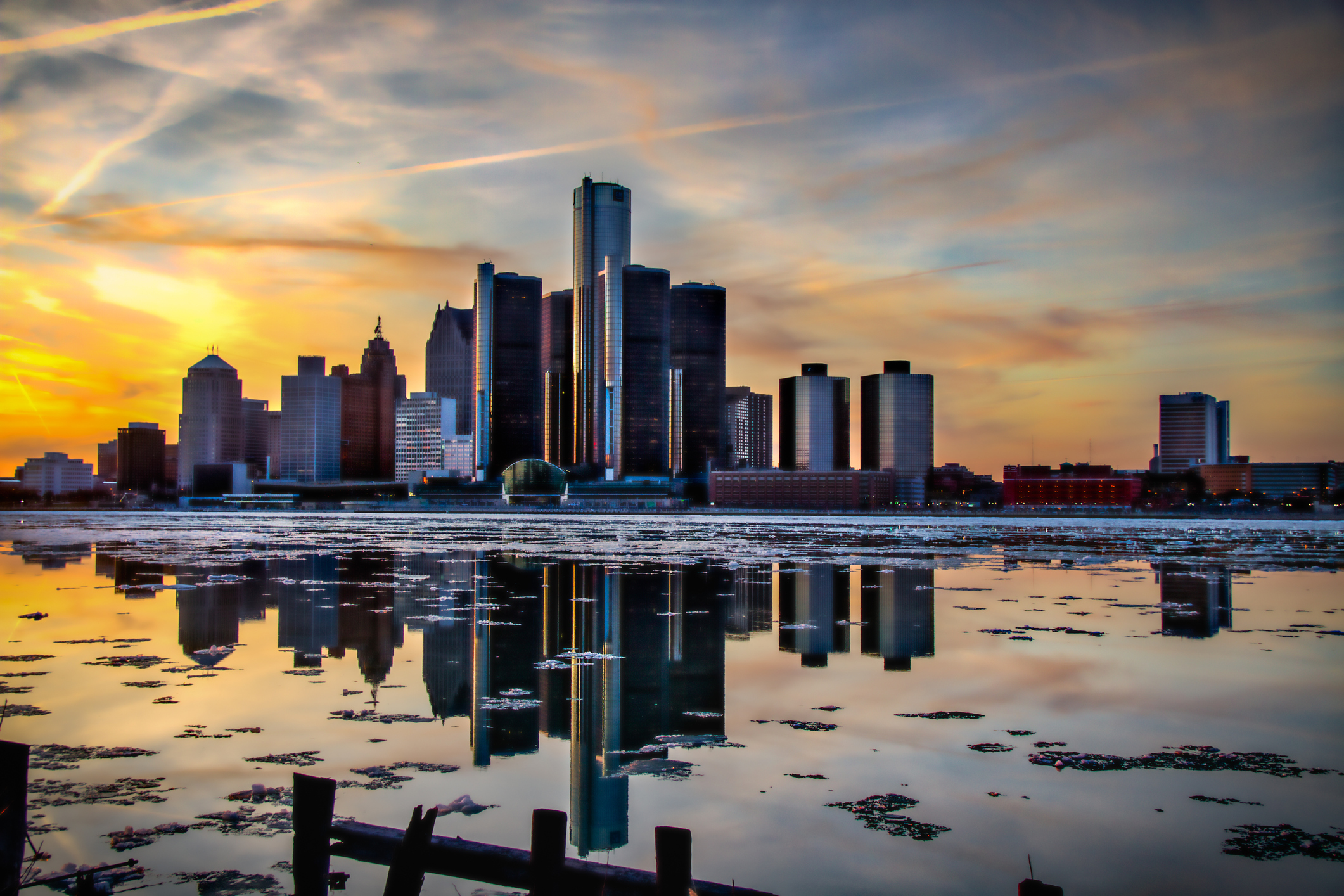 Drug testing applicants for welfare benefits is not a new concept. Over the past few years several states have attempted similar restrictions on providing benefits to welfare applicants. Each time the programs were initiated they were met with opposition and criticism, but as of later 2015 there were 12 states already with legislation requiring drug tests for welfare, and another 14 had proposed similar strategies. However drug testing for welfare does not have very supportive evidence backing it.

One state conducted a controlled study for implementing such a policy. The studies numbers have shown just how ineffective drug testing for welfare can be. For the last year Michigan tried to enforce its own drug test pilot program for welfare recipients. Guess how many people failed.

You guessed it (or read the title of this article) – Zero!

The Numbers of Michigan Drug Testing for Welfare

A while back the Michigan Legislature passed a law requiring the department to implement suspicion-based drug testing for cash assistance recipients. After the law was passed the Michigan Department of Health and Human Services (MDHHS) created the Substance Use Disorder Pilot. In the year 2000 an earlier attempt at wholesale testing was ruled illegal in Michigan, but the pilot program was permitted to only drug test those who answers on a questionnaire indicated they might be drug users. The program was set up in three counties.

So, to clarify, not every single person who applied for welfare was drug tested. In fact, these numbers only take into account the people in these 3 counties that qualified for the pilot program.  The numbers show that out of 443 potential candidates for the program:

So what it all boils down to is the drug testing for welfare pilot program did not catch a single person in violation of the policy.

One progressive idea in the Michigan drug testing for welfare pilot is that according to legislation, if a recipient tests positive, it does not mean a loss of benefits. However, the individual must agree to substance abuse counseling, covered by Medicaid. MDHHS Communications Manager Bob Wheaton spoke out in defense of the idea, stating:

“Our primary motivation for doing this is to help people who do have issues, so they can find employment,”

“If we’ve found someone has an issue and needs to undergo treatment, it’s because drug use could be a barrier to future job opportunities that would help a recipient stop relying on benefits.”

This is a somewhat refreshing perspective on the concept. Instead of blocking the assistance, the idea was essentially to make other help available. Still, it does almost sound like blackmail for benefits. So far, there has been no confirmation as to whether Michigan will continue the pilot program.

Should People Drug Test for Welfare?

While several states have enacted their own measures for drug testing for welfare, many have denounced it as a practice that enforces stereotypes. The idea that only poor people are drug addicts or are using government money to buy illegal substances is a very controversial narrative. Yet, several similar programs have seen very similar results, meaning a lot of taxpayers have covered the costs of drug testing for welfare, only to find that the programs have wasted far more money than the states ever would have paid out in benefits. Some of these states include:

One organization’s nationwide analysis determined that in 2015, states spent almost $1 million on drug testing for welfare. To add insult to injury, almost all of them found less than 0.4% of recipients were guilty. In some cases, like Governor Rick Scott in Florida, officials threw away thousands upon thousands more to fight courts to keep their ineffective programs. Luckily, Michigan’s pilot only cost the state $700.

The truth is results in numerous sections of the nation suggest there isn’t a correlation between drug use and being on government assistance. The statistics simply do not exist to support this prejudice. People can pretend to be better than, but they are missing the facts; that the government has already wasted a lot of everyone’s money trying to prove their point, and they were wrong.

Drug testing for welfare is another way that stigma has prevented progress for many struggling to overcome addiction. However, offering treatment seems like a good resource to offer. Safe and effective treatment can make all the difference, and too many people have to go without such treatment. If you or someone you love is struggling, please call toll-free now!