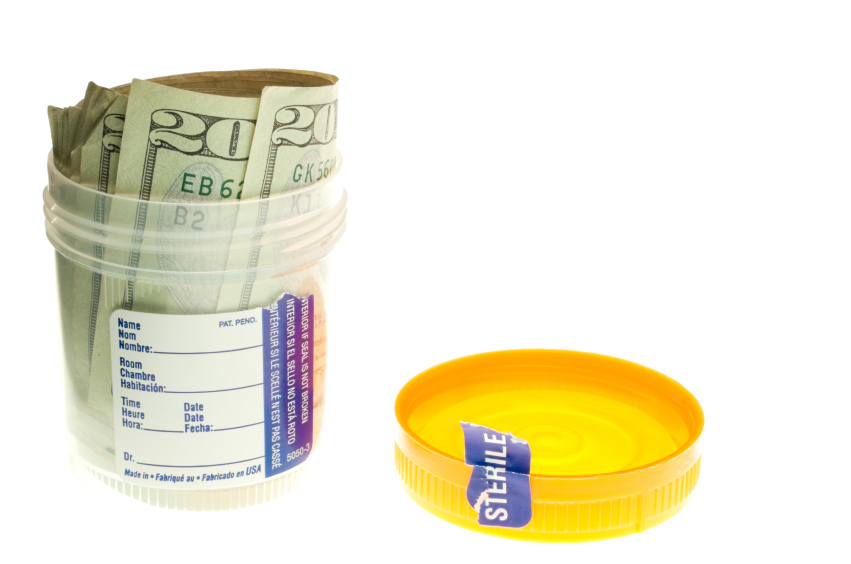 This year we have seen a lot of debate back and forth on the whole drug testing for welfare idea, and over the past year we have seen a few programs built up, debated over, and phased out. At least 12 states have passed legislation requiring drug testing or screening for at least some public assistance recipients in the last 365 or so, and another 14 states have also proposed similar legislation.

Although states have been considering this since 1996, it has become a pretty common trend in recent years, which has sparked plenty of controversy. A lot of concern has gone into who should and should not be allowed welfare in recent years, with concerns with stigma and discrimination versus conceptions of accountability and financial burdens.

So what is the reality of it? Have they been effective?

So since so many people have argued the point behind these programs, let’s just take a look at 4 ways that drug testing for welfare has failed.

Mississippi launched its welfare drug testing programs in August 2014 which required recipients of government assistance to fill out a questionnaire. Those who indicated a possibility of substance abuse were required to take a drug test.

Not only were positive tests surprisingly low, but those who tested positive were required to attend an inpatient rehab that could cost upwards of $16,000 per month for the state, which is more than the amount of welfare the addict would receive in an entire year!

Missouri’s welfare drug testing program was one of the biggest failures among similar programs in the country. It was first adopted in 2011, and went into effect March 2013. In the 2014 fiscal year out of 32,511 welfare applications:

Some might say that 200 people (who some would assume were guilty and that’s why they didn’t take a test) made all the difference, but this is simply not the case. The state spent $493,000 on the testing for that fiscal year and even if all 200 people who refused to comply had tested positive it would have come to only saved the state $2,200 per positive result, which comes to about $440,000… still would have been $53,000 short, in this hypothetical situation.

This one was a huge disappointment to supporters, since back in 2009 Arizona promised it would save $1.7 million annually by requiring drug tests for welfare applicants.

The program dictated a positive test would cause recipients to lose benefits for a year.

However, the predication was a MASSIVE over-estimation. Almost six years later, Arizona has only saved about $4,000. Out of the more than 142,000 welfare applicants in the state:

The state continues to spend about $45 million per year on welfare benefits, and they are short millions on their estimation.

We have talked before about how Florida Governor Rick Scott has been arguably the biggest advocate of drug testing welfare recipients in the country.

And we have also talked about how poorly the Florida welfare drug testing programs failed. From July to October 2012:

Florida took a big hit on its program since the law required that those who passed the drug test be reimbursed $30 for the cost of their drug test. Due to this regulation Florida ended up spending $118,140 and losing $45,780 on the program.

Probably one of the hardest hits to any welfare drug testing program came in December 2013 when Judge Mary S. Scriven struck down Governor Scott’s program for being unconstitutional.

Then to add insult to injury it was revealed last May by the American Civil Liberties Union that Scott had spent $400,000 in taxpayer money to defend his program and fight the rulings that it was unconstitutional, a fight which he inevitably had to give up.

Again, these are only 4 examples out of several states that have tried to impose drug testing for welfare onto residents and ended up spending way more money on programs than they got out of enforcing them.

Others believe that even if individuals are using drugs, it is only detrimental to take away their right to assistance because it feeds into a cycle of poverty, poor decisions and further drug abuse, especially for addicts of the hopeless variety. Not to mention you are not only depriving the drug user, but possibly their children (who should never be held responsible for their parents mistakes) of the only means of food or shelter they have.

Back and forth this debate can be a difficult one, but in the end it seems the systems that some states have tried to implement have only proven to be more costly than effective. An addict isn’t ‘scared straight’ by these kinds of tactics, and our country is seeing the importance of treatment instead of punishment. There is a way out, and Palm Partners is here to provide effective treatment for those willing to seek help. If you or someone you love is struggling with substance abuse or addiction, please call toll-free 1-800-951-6135