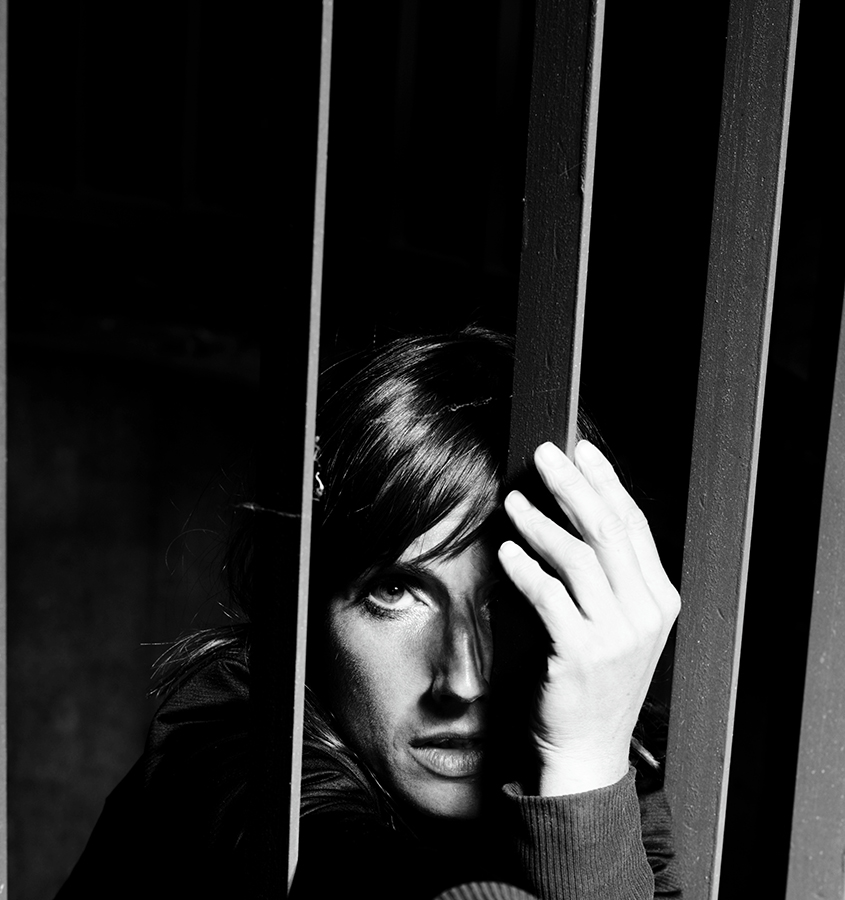 Drug dealing is not as glorified or malicious as it often seems made out to be in music videos and movies, and the stereotypical drug dealer archetype is not always what you see when you have actually been there and done that.

I sold some drugs in my day, and some of my main suppliers were suburban house moms often supporting a few children close to my age at the time. That is the opposite of what stigma will tell you, and while it does not matter how different our race or age or upbringings were, we faced a lot of the same struggles, including addiction.

Taking all this into account, along with several other elements I will get into later, the idea of denying all convicted drug dealers access to welfare benefits on top of their prison sentencing seems a little intense… and a little unconscionable. There is already a lot being done in defense of nonviolent drug offenders to reform the way the system reprimands them, yet it appears some politicians feel it is necessary to deny welfare to convicted drug dealers, and they may soon make it a law.

Yes. This is probably my next ‘flag ship article’ in the war against addiction stigma. Shall we?

Looking at the Legislation

Republican State Representative Mike Regan sponsored this new legislation in Pennsylvania designed to make it so individuals convicted of drug distribution crimes would be restricted from qualifying for welfare… indefinitely!

Now this isn’t for every drug offense. Drug dealers convicted of felony offenses are the primary target, while summary or misdemeanor crimes would not constitute the same restrictions.

“This legislation, I’m not trying to be hardhearted. I’m trying to preserve the funds that are not infinite for those that are truly in need.”

Some are worried the qualifying amount of drugs is low; National Organization for the Reform of Marijuana Laws (NORML) notes that if you sell 2 pounds of marijuana it constitutes a felony with incarceration of up to a year and a $5,000 fine.

2 pounds is a lot, but to anyone who has seen 2 pounds of marijuana in real life they know it doesn’t exactly put you at Escobar levels. It is definitely enough to assume you are a dealer, but I’ve known high school kids to keep more than that in their mom’s basement.

When taking a closer look this is not necessarily a huge step from what the current policy already is, which many insist is enough to deter people from taking advantage of the system. The Department of Human Services already requires welfare seekers who have been convicted of drug felony charges to comply with drug testing to be eligible for these benefits. Florida Governor Rick Scott had tried to implement a similar restriction, but eventually gave it up for results that did not justify its budget.

Regan did say he is not opposed to amending his proposal. Replacing the lifetime ban from welfare assistance with a 15-20 year ban is not completely off the table, and other negotiation can probably be made before signing it into law.

The debate is coming to a head sooner than later, since the bill already passed the House Health Committee with bipartisan support. Now, the Republican Party is hoping for a victory as the bill heads to the House floor, perhaps as early as this week!

Opposition stands strong as Democrats and outside organizations have voiced several concerns, most driven out of the fear the bill could have counterproductive and adverse effects on recovery efforts, not just for individual offenders but the recovery of the system as a whole.

Though Regan is trying to sell this one in terms of fiscal responsibility – and there’s an argument there. The financial questions are important, such as:

“What should be the limits of the public’s generosity?”

“In a time of diminished resources what should be the parameters for those resources for public assistance?”

“Why should law-abiding citizens pay to take care of convicted criminals?”

The intent of Regan’s proposal here may be to target major drug dealers. But in my personal experience and opinion, considering a lot of drug dealers have evolved from an individual with their own addictions or a desperate need to supplement income (or both) this would only further exacerbate and perpetuate the destructive cycle of prisons, poverty and drug abuse.

Sure, not every drug dealer does it for these exact reasons, but plenty do, and this kind of law will leave them little alternatives for hope.

Lack of education and opportunity in some communities often becomes a motive, and some say these circumstances in some areas have only gotten worse due to the war on drugs. If someone is caught and sent to prison it’s hard enough already to find honest and stable work. Add a criminal record and forcing them to forgo their welfare assistance seems like it would only create more of a need to revert to dealing again.

Like breaking someone’s legs and telling them to move a mile… without using their arms.

Why would we need to keep kicking someone while their down, especially when we toss them back out into society and tell them to pick themselves up again?

Is it practical to keep punishing people while expecting them to reform themselves? Is it effective to drag people in and out of the criminal justice and prison system to “teach them a lesson?”

Has it worked for us so far?

That is all this writer’s opinion, but in all honestly I think most would agree that a better answer would involve actively treating and supporting the rehabilitation of individuals with drug issues. If we can’t show compassion, we can’t expect any change.

With the toll of the war on drugs being costly on both sides of the fight, how can we improve upon the ideals set forth to fight addiction and drug abuse? We all have a roll in this war, and as part of this culture we all have a chance to help this nation survive this fight. For some it is as simple as choosing to recover rather than suffer, and Palm Partners is a place to begin that transformation. If you or someone you love is struggling with substance abuse or addiction, please call toll-free 1-800-951-6135