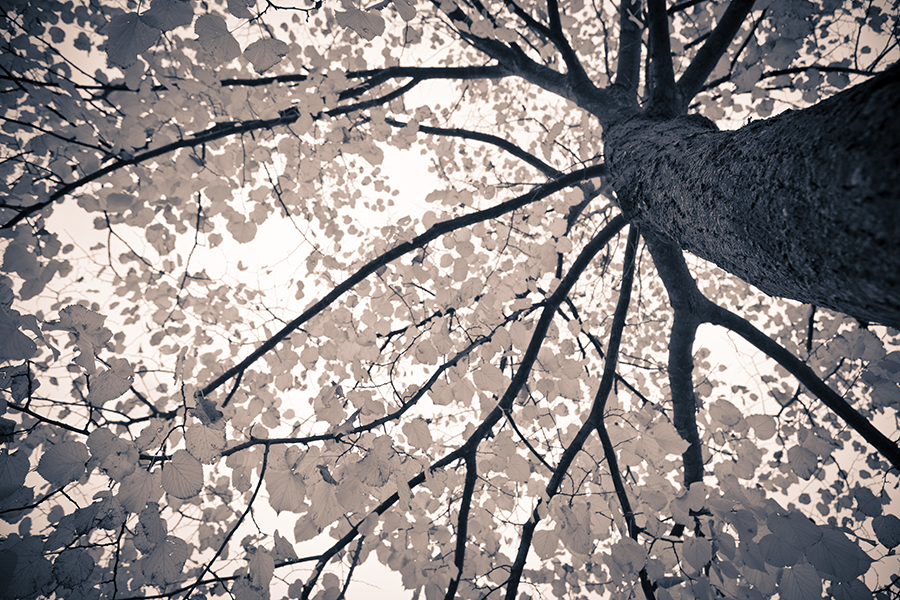 The meaning of life isn’t spelled out for anyone, it doesn’t necessarily exist in terms of black and white or wrong and right… because the meaning of your life always depends on the design you give it, or the words and feelings you use to define it; often leaving shades of grey area between opinions and their oppositions. Our passion for personal truth is an integral aspect of the meaning of life, which is best discovered through genuinely living it and experiencing every second with fulfillment. So is it really so crazy to assume that drug abuse is stealing the meaning of life from us?

Here I want to look closely at stimulants, or ‘smart drugs’ which can positively alter how we experience activities, and when taken consistently narcotics of this nature might instill in us tolerance for a long-term circumstance by regularly creating an artificial sense of interest.

Torben Kjaersgaard recently published a paper called Enhancing Motivation by Use of Prescription Stimulants: The Ethics of Motivation Enhancement focused on a more personal concern: are these smart drugs corrupting our reasoning for the meaning of our lives?

His target substances were infamous smart drugs used to treat ADHD and wakefulness disorder-drugs such as Adderall and Modafinil. It is true these drugs give people with conditions like ADHD a cognitive boost, but abusing smart drugs has become pretty popular, so how many lives are being stolen by these pills designed for productivity?

When you look at the evidence, despite consistent claims contrary to the data, these ‘smart drugs’ have a questionable reputation, with mixed rates (at best) of actually enhancing the cognitive abilities of off-label (not prescribed) users.

In the case of drugs like Adderall and Ritalin, data from over 50 experiments testing the effects of these smart drugs on cognition among healthy, young adults found a barely even mixture of significant and insignificant results, with reason to believe many other insignificant results go unreported.

In the case of Modafinil, regarded as the more potent smart drug, little evidence exists that it has any significant cognitive effect on healthy participants. To the contrary, 2 recent studies determined Modafinil actually slows down the response time of users in certain tasks and hinders creative thinking.

So out of the house-hold names for smart drugs, it seems they are highly over-rated in recreational use. So why is it so many people insist they work when abused?

Most people surveyed actually point to a sense of urgency and artificial interest in an otherwise meaningless task at hand. If anything, these results aren’t showing improvement in recall or learning abilities, people just feel more driven. That boring project or grunt work becomes interesting, enjoyable, or even entrancing.

This is where we find Kjaersgaard’s question, which initially may sound more abstract:

What part of ourselves do we risk by using substances that enhance our interest in certain pursuits which we would otherwise find alienating, uninspiring and meaningless?

In a way Kjaersgaard is concerned about the impact of these drugs on our moods and motivations, and even questions if these drugs are cognitive enhancers at all.

Could we as a society end up leading deeply inauthentic lives, using willpower and interest contrived by pharmaceuticals just to get by in a life that otherwise means nothing to us?

Most sentiments expressed by users about the effects of smart drugs are in line with a group of research suggesting the impact of these drugs, if any at all, it’s largely subjective.

One study on the effects of Adderall failed to find cognitive enhancement effects, but what it did find was that users tended to believe their performance was enhanced compared to those given a placebo.

So what does this mean?

It tells us it is safe to say smart drugs act on our moods and dispositions in a way that makes us feel up to the task at hand without actually making us more capable. We are NOT smarter, we are just motivated.

Coming full-circle, we look at this on a deeper level. A lack of motivation or inspiration in our life is symptomatic of a deeper problem: we are not truly fulfilled or happy with our lives!

So is it justifiable to use a smart drug, or really any drug at the end of the day, to chemically convince ourselves to accept a job or a study that does not fulfill us?

The lack of motivation for your job might be an intrinsic impulse created by our inner selves, alerting us to an alienation from our life’s true meaning. Living incongruity between who we are and what we do is sometimes a reality, but are smart drugs and narcotic stimulants just another way to make ourselves submissive to it?

Does drug abuse force us into a life we don’t want to live?

Using a pill to get by are we numbing ourselves to a simple sense our spirit is sending us… trying to tell us we are not happy, we are not complete, and we are not living how we want?

Some might say abusing smart drugs can be justified because the way the world works some of us have to commit to a deeply alienating job, so why not at least use something to enjoy it. But if our options are limited purely due to unjust socio-political forces don’t “motivation enhancing drugs” start to look more like “political complacence pills”.

Sounds like a page from a novel on a dystopian future ruled with political influence interfering with personal growth and discovery. This logic paints Adderall like a plot device derived from Aldous Huxley.

A world addicted to smart drugs doesn’t need to strive for a better world, it just artificially adapts itself to enjoy the otherwise unenjoyable and unjust in order to keep people in line.

It seems like stepping back to take all this in, abusing drugs is just a way we trap ourselves in a life that holds no meaning to us.

Addiction is like that, we numb ourselves to our circumstances for lack of a better world, but the truth is we have all the capacity in the world to change it. It is a cop-out to having to take responsibility for our own destinies and pursue our own fulfillment.

The truth behind it, or at least my truth… drugs don’t make a better world, we do.

Life is like everything else, it only has as much meaning as we give it.

In the fight against drugs and alcohol, people lose their lives every single day, using drugs trying to escape a life they probably find has lost its meaning not knowing there is something much greater waiting for them on the other side of recovery. If you or someone you love is struggling with substance abuse or addiction, chose life, please call toll-free 1-800-951-6135.