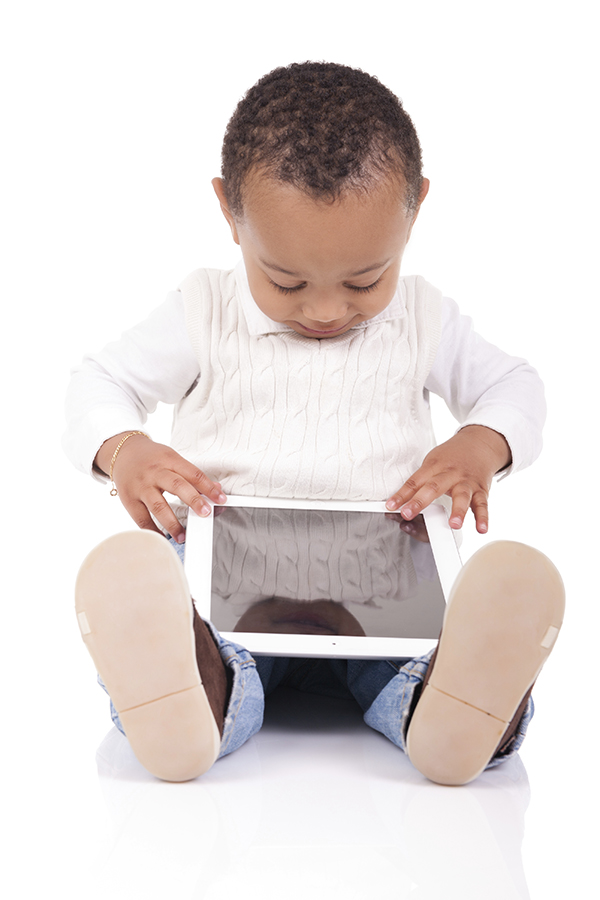 New research shows that using a smartphone, iPad, or tablet as a way to pacify a toddler may delay their ability to learn self-control.

For us, it was the television and then the DVD players in the car. Nowadays, parents have yet another tool for quieting their young ones and keeping them occupied: the smart device.

Although the adverse effects of television and video on very small children is well understood today, society’s understanding of the impact of smart devices on the brains of pre-school-aged children has been far outpaced by how much children are already using them. Basically, in the Research and Development of understanding the impact, research can’t really keep up with how fast smart devices are getting smarter.

Researchers at Boston University School of Medicine expressed alarm at this disparity.

Could Early Use of Smart Devices Lead to Addiction Later On?

If you believe that addiction, at least in part, involves learning healthy ways to cope and therefore can develop as a result of both nature (disease model) and nurture (environment), then perhaps another alarming potential consequence to early use of smart devices is that it predisposes our kids to addiction later on.

Furthermore, the research also says heavy use of mobile devices at a very young age is having an untold impact on children’s development and behavior; the researchers warn that using a smartphone, tablet, or other smart device in order to divert a child’s attention could be detrimental to “their social-emotional development.”

“If these devices become the predominant method to calm and distract young children, will they be able to develop their own internal mechanisms of self-regulation?” the scientists asked.

Besides their psycho-social development being negatively impacted, the use of interactive screen devices below three years of age could also harm a child’s development of the skills needed for math and science, the researchers found.

Jenny Radesky, who is a clinical instructor in developmental-behavioral pediatrics at BU School of Medicine, published her team’s research findings in the journal of the American Academy of Pediatrics.

Radesky urges parents to increase “direct human to human interaction” with their children and encourages more “unplugged” family interaction, in general. She suggests that young children may benefit from “a designated family hour,” where children spend quality time with relatives without the use of television or mobile devices.

When setting out to do her research, Radesky was guided by the question of whether the use of smartphones and tablets could interfere with the ability to learn elements of social interaction that are typically learned during unstructured play and communication with peers; specifically, the development of empathy and problem-solving skills.

And, in fact, old school ways of learning, through playing with building blocks for example, may be more helpful with developing early math skills when compared to the use of interactive electronic gadgets.

“These devices may replace the hands-on activities important for the development of sensorimotor and visual-motor skills, which are important for the learning and application of math and science,” Radesky said.

While there is evidence that early-learning television programs that are backed by extensive research, such as Sesame Street, as well as electronic books and some learn-to-read applications on smart devices can help with learning vocabulary and reading comprehension, the researchers found that these are only helpful when children are much closer to school age.

Radesky recommended that parents try out applications when considering what to expose their children to for the sake of learning – or simply to distract them.

“At this time there are more questions than answers when it comes to mobile media,” she said.

What are your thoughts regarding addiction – whether it’s abuse of a substance or a disruptive, compulsive behavior such as internet addiction? Do you find that you have obsessive thoughts to participate in certain behaviors, whether it’s drug use or some other behavior that’s causing negative consequences in your life? If you have questions that need answered, call us toll-free day or night at 1-800-951-6135.