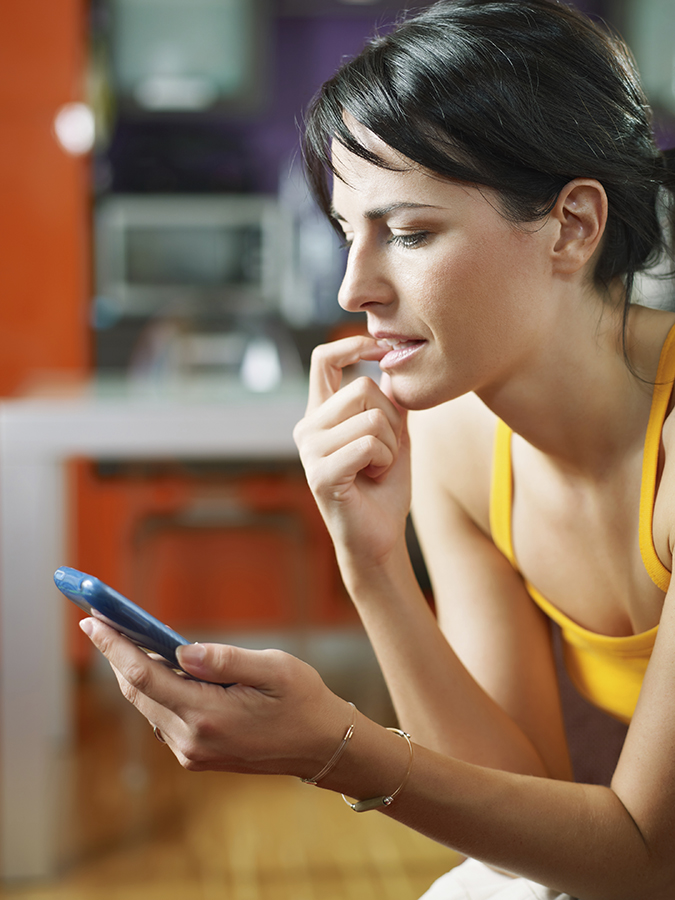 We’ve previously written that smart phone addiction might be a real thing and that there have been – and are – cases of health-related issues when it comes to over-use of your iPhone or other smart device.

A loose description of addiction is the continued behavior – whether it’s substance use or a behavior like gambling – despite negative consequences. So, it might not be that far of a stretch when it comes to saying that someone can actually be addicted to their cell phone.

Smart Phones Can Cause Separation Anxiety

A new study out of the University of Missouri says that smart phone overuse can actually lead to psychological issues, specifically, separation anxiety. In a nutshell: when people were separated from their smart devices, they performed worse on cognitive tasks.

“Our findings suggest that iPhone separation can negatively impact performance on mental tasks,” Russell Clayton, a doctoral candidate at the MU School of Journalism and lead author of the study, said in a statement. “Additionally, the results from our study suggest that iPhones are capable of becoming an extension of ourselves such that when separated, we experience a lessening of ‘self’ and a negative physiological state.”

Researchers then upped the ante by placing the participants’ iPhones in another room and, having the phone ring while they were unable to answer. Measuring the participants’ heart rates and blood pressure levels, they noted how these levels increased as well as how they underperformed on simple word-search puzzles.

Furthermore, the participants themselves reported that they felt anxious and “unpleasant,” when they couldn’t answer their phones, according to the study.

An important aspect to note is that this study was done to control for the expectation that it had something to do with their phones. That is, study participants were not told up-front that the study was regarding iPhone use.

The smart phones were then taken away under the guise that the phones were causing “Bluetooth interference” with the wireless blood pressure cuff. The smart phones and devices were then placed in a nearby room while the participants again completed a word-search puzzle. Researchers then recorded the heart rates and blood pressure levels of the participants again.

What’s probably the most important take-away from the study is that it indicates just how closely we associate our cellphones with our selves. As the study puts it, the findings show that people are “capable of perceiving their iPhone as an object of their extended self, which can be negatively impacted (i.e., lessening of self) during separation.”

“This finding alone calls for future research on whether other technological devices are capable of becoming incorporated into the extended self,” the authors write.

If you are struggling with substance abuse or there is a behavior that you find troubling because it’s impacting your life in a negative way and you don’t know how to make new, healthy habits, help is available. Please call toll-free 1-800-951-6135 to speak with an Addiction Specialist – day or night. We’re here to give you some answers.