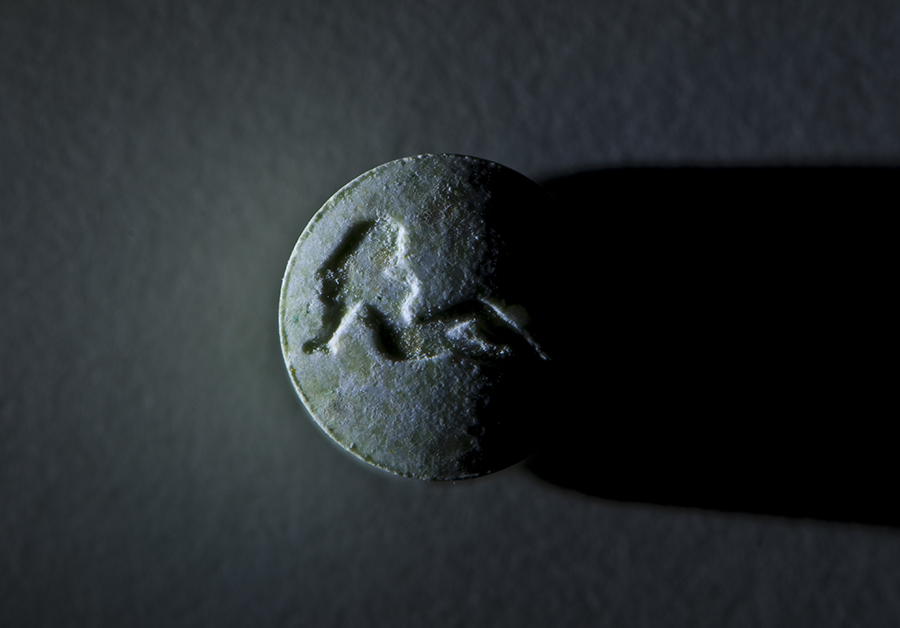 Ecstasy is one of the street names for the illicit drug MDMA (3,4-methylenedioxy-methamphetamine). Ecstasy is a synthetic, psychoactive drug that is described as having similarities to both the stimulant amphetamine and the hallucinogen mescaline. There is also the form of Ecstasy commonly known as ‘Molly’, which is short for molecule that has become popular as being considered to be pure MDMA. The difference is that Ecstasy is generally is laced with other ingredients, such as caffeine or methamphetamine.

Ecstasy is addictive that means that there is a such thing as ecstasy withdrawals. And while most people don’t end up getting addicted physically to it, mentally it is very easy due to the great feelings it produces. Here are some ecstasy withdrawal symptoms.

MDMA works in a particular way; it brings you up, and then you crash down. The crash occurs when the drug is leaving your body, so most of these Ecstasy withdrawal symptoms are experienced shortly after using.

It is common to feel fearful and high levels of anxiety during Ecstasy withdrawals. As the brain restores its serotonin levels, anxiety should eventually subside. Depending on the usage this could be a prolonged period of time.

Mental confusion and cognitive impairment is a common symptom of Ecstasy withdrawals.

After stopping many people say they crave Ecstasy. The drug makes many people feel so good that they cannot think of living life without it.

Because your brain chemicals are out of homeostasis you may not feel like your real self when coming off of Ecstasy.

One of the most difficult symptoms of Ecstasy withdrawals for people to deal with is depression. Depression is a common symptom and is a result of abnormally low levels of serotonin. Even worse, some cutting edge research in relation to ecstasy has reported that taking the drug just a couple of times could potentially cause long term brain damage that leads to depression.

Certain people may experience delusions or “false beliefs” about reality during Ecstasy withdrawals. They may think that someone is out to get them in similar manner to someone would with schizophrenia.

Ecstasy withdrawals can also make you feel both mentally and physically fatigued. The lethargy may be overwhelming initially and you may find yourself sleeping or tired on a consistent basis.

Hallucinations could be both auditory and visual when experiencing Ecstasy withdrawals. These are not the typical symptoms, but there are documented reports of people seeing things and/or hear voices.

Inability to fall asleep at night is another common symptom that could be a result of your withdrawal.

If you find yourself becoming increasingly irritable, just know that this is a common symptom of Ecstasy withdrawals.

Another symptom of Ecstasy withdrawals is loss of appetite. Someone may not feel like eating for a while after coming down from Ecstasy. Do your best to eat what you can and consume healthy foods.

It is pretty common for people withdrawing from any drug to experience mood swings, but when having Ecstasy withdrawals mood swings are particularly common due to the fact that the drug throws your brain’s serotonin and dopamine levels out of homeostasis.

Experiencing temporary memory loss is another symptom that some people report, but not everyone experiences this problem.

Some people experience muscle rigidity and/or stiffness – almost like they are constantly flexed. In order to reduce this rigidity and possible soreness, give it time.

Any drug that affects the serotonin system could result in the user experiencing panic attacks when trying to withdraw.

Due to your brain trying to readjust, you may notice lapses in your ability to concentrate.  Withdrawal symptoms from MDMA are similar to that of amphetamines.

Some people experience psychosis or psychotic-like symptoms when coming off of this drug.

It is not at all uncommon that a person who is going through the Ecstasy withdrawals will actually reach for alcohol or various other types of drugs to help them to relax and to numb themselves to the more harsh symptoms of crashing off of Ecstasy. This unfortunately will typically just become another addiction to any of these substitute chemicals, and creates a compounded damage on the body.

The best way to combat a serious Ecstasy addiction and the withdrawals related to that addiction is to undergo a safe medical detox, and address the other aspects of the addiction through a drug abuse treatment program. Trying to dull the negative impact of Ecstasy with more drugs is definitely going to do more harm than good, and the longer you wait the more damage your body can sustain. That and with such an unpredictable and dangerous drug, there may never be a chance to change.

While many do not understand the reality of what risks they run with abusing MDMA and other drugs, there are many who are very aware of the dangers but who are still afraid of giving it up. With the right kind of treatment for Ecstasy addiction anyone has a real fighting chance of changing for life. If you or someone you love is struggling with substance abuse or addiction, please call toll-free 1-800-951-6135.