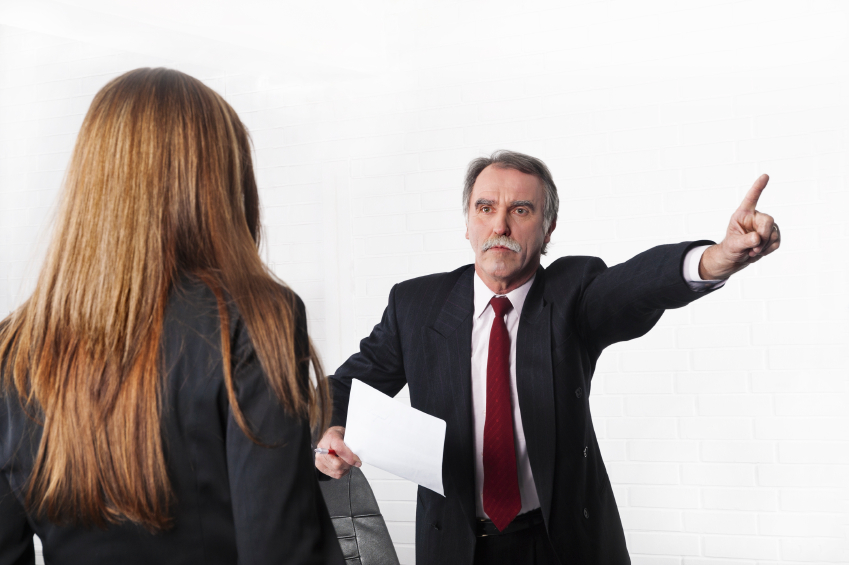 As we all know by now, the amount of people who are suffering with drug addiction exceeds anything we have seen before. As a result, employers must learn how to handle employees who are struggling with drug addiction. According to NPR, people with addiction are more likely to be sick, absent, or use workers’ compensation benefits,. Therefore the question remains: Should employers have the right to fire an employee due to drug addiction, or should providing treatment always be a requirement?

Despite these statistics, only half of employers have a written policy on how to handle drug addiction in the workplace. Questions remain on how to handle employees who fall into addiction related problems.  Three quarters of employers say drug abuse, specifically prescription drug abuse,  is a justifiable reason for termination. Considering the emphasis in the past years on drug addiction being an illness and not a crime, employers question how to handle these cases. Furthermore, if an employee’s addiction interferes with their work obligations, should treatment still be offered or do employees have the right to terminate? Clearly, the laws are blurry on the manner.

The Steve Sarkisian Case: Was It Legal to Fire Him?

Addiction continues to be a complicated issue for employers to tackle. However, there are some established guideline. For example, the Americans with Disabilities Act (ADA) required employers to offer job protection for those suffering from alcoholism. Alcoholism is considered to be a kind of disabilities. Still, the exact legalities are confusing.  This is exemplified greatly in the case involving USC football coach Steve Sarkisian. Sarkisian, who admits to suffering from alcoholism, believes strongly that he was wrongfully terminated due to his drinking.

According to Sarkisian, he states he was “kicked to the curb” last October when he sought in-patient treatment for alcoholism.  According to the law, employers must follow federal and state discrimination guidelines. Alcoholism qualifies as a disability under the ADA guidelines. Those guidelines define a disabilities as “a physical or mental impairment that substantially limits one or more major life activities.” Therefore, Sarkisian should have been treated for his disability and not terminated.

However, while the ADA protects employees from being fired directly due to their alcoholism, it does not restrict termination due to alcoholism-related misconduct. Furthermore, constant lateness and intoxication on the job could deem a termination valid. Employers can also fire employees who do not meet up to the standards of the workplace as a result of their alcoholism.

Despite this clarification, Sarkisian believes he was terminated wrongfully. USC has responded to his allegations explaining that his termination was due to his behavior at a pep rally where he appeared drunk and used foul language with the audience. The former coach was allegedly too intoxicated to coach practice the next day. USC will cite these incidences to justify Sarkisian termination.

On the other hand, Sarkisian is suing for 30 million dollars because he believes USC violated ADA guidelines. In his defense, he stated that his employer should have made “reasonable accommodations” to meet guidelines. He believes that they were required to let him seek treatment. His lawsuit claims that USC violated ADA laws by firing him when he went to rehab.

Workplace addiction issues are increasingly common, whether it is alcohol-related to prescription drug addiction.   Alcohol and drug problems among employees can be an expensive problem for business and industry. Such complications of drug addiction to employers include

If you suffer from any type of drug addiction, seek help before your behavior becomes unmanageable and jeopardizes your career. If you or someone you love is struggling with substance abuse or addiction, please call toll-free 1-800-951-6135.