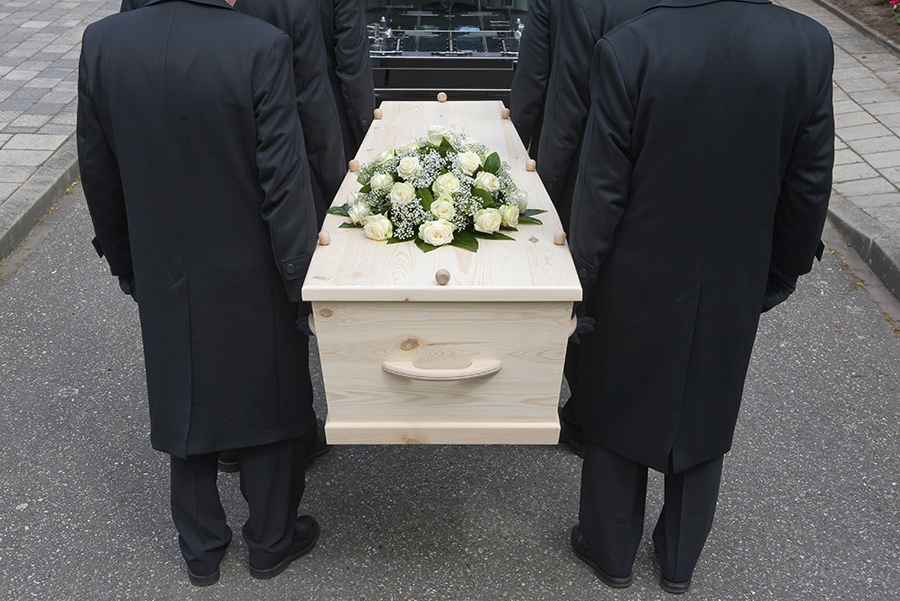 This past few years the world has realized that drug abuse is no longer limited to the more conventional and commonplace illicit substances. You know the names marijuana and cocaine, or heroin and meth, but what about the designer drugs? Across the country in spurts we have seen surges of synthetic drugs that gain quick notoriety, with sometimes deadly side effects.

Chemical cocktails created by people trying to get a quick buck for a cheap high they brand and market as ‘safer legal alternatives’ are slowly but surely mixing up more dangerous doses, and it is no surprise that now we are starting to see a more deadly side of the synthetic drug market.

The Death of Grant Hobson

Grant Hobson was a teenager who shortly after placing a chemical-laden stamp on his tongue with the intention of a typical psychedelic ‘trip’ was pronounced brain-dead. The 16 year old young man was the latest teenager from Texas’ fast-growing Montgomery County to fall victim to a strain of synthetic LSD being sold locally.

A string of similar tragedies in the county has led officials to push back against the emerging epidemic, and the local law enforcement is throwing their efforts into an investigation for tracking down the source of the deadly drug.

Also increased support for a new bill that would make it easier to regulate the drug state-wide has followed these tragic events that have caused such distress in the area. This new bill aims to punish those pushing it out to the region’s teens, in an effort to nip this issue in the bud.

Other Stories of Dangerous Synthetics

There was also the case of Kenneth Robert Sprankle, who back in December of 2013 attacked police while being under the influence of spice. In St. Petersburg Sprankle was observed wandering around town with an axe he had stolen from a local fire truck, and when the police finally got to him he was charging at them with the axe and an officer fired 5 shots which were fatal.

In Michigan a synthetic drug in liquid form called ‘Cloud 9’ made an appearance in September 2014 that caused quite a bit of concern. Canton Township police in Michigan stated that four students from Salem High School were rushed to the hospital, and were believed to have inhaled or ingested ‘Cloud 9’, while in Fraser there were other reports of students being hospitalized after ingesting the substance.

Synthetic drugs come in all forms with several different descriptions for different highs. All sorts of these dangerous chemical products are popular among teens, especially since they are being falsely advertised as a potentially safer, legal alternative to their illicit counterparts.

Synthetic marijuana is known by a long list of other names including:

According to resent estimates, synthetic marijuana is the second-most commonly used drug among high school seniors, right behind the real thing. But the pseudo pot’s legal status was being regularly questioned and revisited. The makers and marketers use the loop-hole of labeling these products as “not for human consumption” to try and divert from the fact that people are consuming these chemicals to get high.

Either way the legality doesn’t make it a safer option. Synthetic cannabinoids are actually more potent than the THC found in real marijuana, and the stronger effects have resulted in thousands of poisonings since the drugs hit the market in the early 2000s.

Synthetics and designer drugs are making their way the top of the totem-poll, climbing past their natural counterparts as the substance of choice among drug abusers, especially younger users. This could actually contribute to the many big changes going on in the drug world concerning both the market, the war on drugs, and the treatment of addiction.

With the world being exposed to how dangerous and deadly these substances can be, we may see even more reform in the way these drugs are classified and regulated, how harm reduction is introduced into the equation, and how raising awareness and developing treatment for synthetic drug abuse and addiction could evolve.

Synthetic drug abuse is not nearly as safe as the marketers and makers would want you to believe, and the true side-effects may be far more hazardous than you ever expected. If you or someone you love is struggling with substance abuse or addiction, please call toll-free 1-800-951-6135