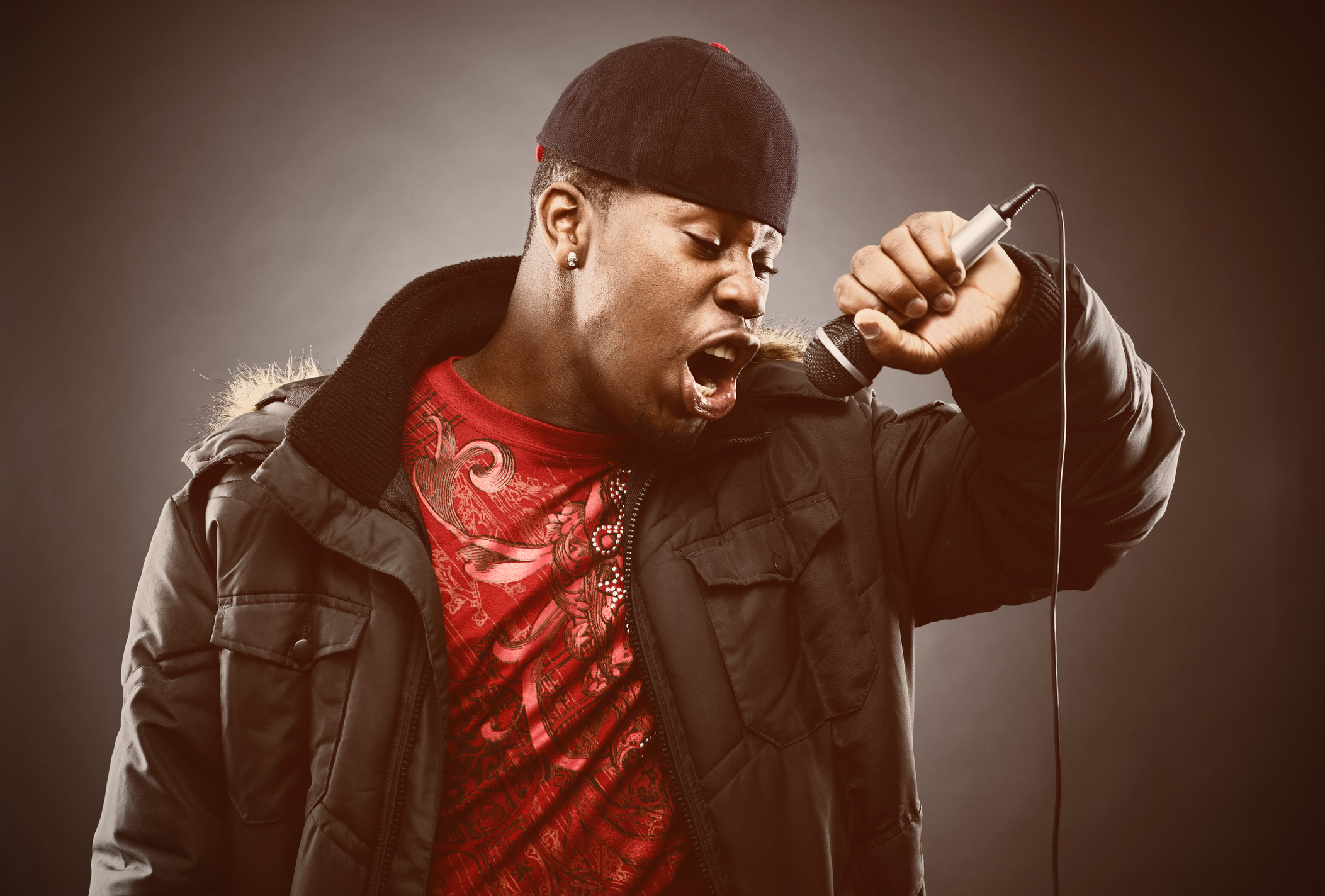 Rapper Gucci Mane recently opened up about his struggles with mental health. He discussed his past drug use and decision to get sober in a new interview with ESPN’s Highly Confidential. The 36-year-old also talked about his experience developing PTSD after he was robbed by assailants in 2005.

The rapper, born Radric Davis, said his involvement in the 2005 murder of Henry Lee Clark led to him developing PTSD. Gucci Mane maintains that he did shoot the man, but says it was pure self-defense. The murder charges against him were eventually dropped. The stress of that incident along with the pressure of his music career exacerbated his mental health issues, he admits.

Although Gucci was found not guilty regarding the 2005 murder case, eventually he would find himself behind bars. Eight years later, Gucci was caught with possession of an illegal fire arm.

In December 2013, Gucci faced a possibility of 20 years behind bars. He was charged with two counts of possessing a firearm as a felon. He opened up about his anxiety and paranoia that manifested during this time.

“I felt like I was gonna kill somebody, for trying to kill me,” said Gucci. “I was never afraid. I just kinda, in my mind I felt like someone was going to try to hurt me, try to rob me, do something to force my hand and defend myself and hurt them.”

Prior to entering jail, Gucci says he had a daily routine of using a variety of substances including alcohol and lean (a mixture of soda and codeine/promethazine-based cough syrup).  He ended up going through withdrawals behind bars which Gucci admits made him feel “like death.” However, his motivation to stay sober finally set in during his sentence.

“When I was facing 20, 30 years and it was almost on the table, it kind of got worked out where I could only do three years. I felt like I could manage it. I could still have a career when I got out and not lose my whole life. It was like, ‘Let me fix my life,” he said.

“I had time to sit back and evaluate everything, and also dry out from the drugs … I tried to make the time work for me the best I could,” he went on.

“I didn’t want to live the rest of my life in prison. So I was like, one thing that I need to do is be totally sober. I need to have complete clarity. I need to have razor sharp focus on everything I do, every day from when I wake up to when I go to sleep. After you start doing it for like a year, then it turns to two years. Once I got out and start doing it, it makes me a better person, a better artist, it makes me all the way stronger.”

Maintaining His Commitment To Sobriety

In May, after serving three years, Gucci was released from prison. After his sentence, Gucci dropped his album Everybody Looking. More importantly, Gucci continued to stay sober, something he says is an “empowering” feat.

“It’s an extravagant lifestyle I live. And to me it’s kinda being even more cocky. I love to tell somebody, ‘Hey listen, I don’t do drugs. I’m sorry baby, but I don’t want anything to drink. I’ll take a water,’” he said last fall. “I’m proud of doing it. I like doing it. I hope people follow my example.”

Were you aware of Gucci Mane’s drug past? Drug culture is rampant among celebrity culture, and unfortunately the entertainment industry tends to glorify drug use. Time and time again, we see celebrities cycle in and out of treatment. In the past year, we have loss some of our most treasured celebrities to drug-related incidents.

With drug overdoses at an all-time high, should public figures feel responsible? Regardless, the message is clear at this point. The dangers of drugs and alcohol are not anything to glorify. The amount of drug overdoses continues to peak each year. If you are struggling, understand that your addiction does not have to be a component of your life anymore. Please call now. Do not wait.