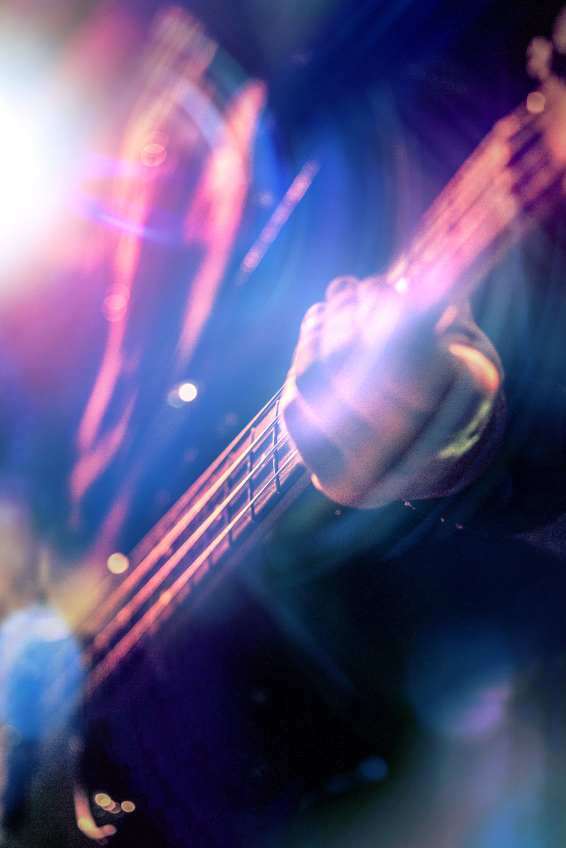 When the news first broke that the musical icon and revolutionary artist Prince had passed last month there were sources indicating his untimely death may have had something to do with a tragic overdose. Speculations and controversy followed these statements as some people were irate that people would even suggest drugs were involved when the official cause of death was not announced.

Now the medical examiner’s findings have been confirmed, and it appears that those stories were not unfounded after all.

So, taking everything into consideration, I want to talk about the official autopsy report and about what the reactions some people have been having to this story tell us about drug addiction stigma.

At only 57 years old, Prince Rogers Nelson passed away at his home in Minnesota on April 21st of this year. Despite the fact Prince had a well-tuned history of keeping his personal affairs very private, almost immediately there were sources stating he had been treated just 6 days before his death for a drug overdose when his private jet made an emergency landing in Moline, Illinois. With sources saying he was treated with a “save shot” and others indicating it was naloxone used to treat him.

6 Days later on a Thursday morning the tragedy took its toll; Prince was pronounced dead at 10:07 a.m. that day. Since then the questions about the possible involvement of drugs have led to intense debate, but it seems there is no longer a need to cycle through rumors. The truth is just that.

Prince- the purple one who is arguably one of the greatest musicians of his time- died due to a Fentanyl overdose.

The autopsy findings were released in a one-page report from the Midwest Medical Examiner’s Office (MMEO). It remains uncertain when Prince took the drug, but it has been confirmed he did administer it himself. The investigation into Prince’s death was a joint effort conducted by:

Despite his reputation for celebrating clean living, singer and Prince’s ex-fiancée Sheila E. said the artist was struggling with constant pain due to years of dancing and performing in high-heeled boots. This is something to take note of. When people get into a conversation on drug addiction or substance dependence they often assume that the individual got that way through recreational drug use. That in itself is a mindset shrouded in stigma.

The truth is, thousands upon thousands of people in the past few years have attested to the fact that they found themselves addicted to opiates after being prescribed medications to help with injuries or other chronic pain. Many found their way from legitimate use of narcotic medications like OxyContin to full-blown addiction to heroin. Prince was actually scheduled to meet with a prominent California doctor and addiction expert Dr. Howard Kornfeld, who specializes in opioid addiction treatment, the day after his death. Some people realize once they have crossed a line it is time for change and reach out.

As the opiate epidemic continues to take lives every single day the addition of the corrosive and insidious drug Fentanyl has only magnified the destruction caused by prescription opioids and heroin. Fentanyl has consistently added to serious spikes in opiate related overdoses and death rates.

Part of a Bigger Problem

There are a few reasons I wanted to write about this again, beyond the fact that it is important to follow up with such an important story.

Now I want to talk about stigma.

I want to address the issue with how everyone reacted to the initial articles talking about this because it seemed as soon as anyone started writing and posting about the possible involvement of drugs in the death of Prince, people started to answer with outrage- claiming his name was being dragged through the mud with no proof.

Here’s my question- why does dying of an overdose make him less of the amazing person he was?

Why do people still respond to that kind of news as if any hint that Prince might have used drugs could make him any less of a hero to the world of music?

Don’t get me wrong, it does drive me crazy that people these days seem ok with accepting and spreading misinformation as if it were gospel.

However, I want to look at this bigger picture of why suddenly because someone says Prince might have been struggling with substances the world is up in arms about the very idea that such a talented and intellectual man could have anything to do with drugs. Is it so hard to believe that someone as incredible and inspiring as Prince could have ever become an addict? Is it so disgraceful to think Prince developed a serious dependence (albeit unintentional)? The fact that the world reacted to sources of these drug overdose accounts with such distaste only shows that stigma still stands between the average person and some true compassion for those who struggle with addiction.

It is imperative that as a society we see the reality and stop shaming this kind circumstance. If we want to move forward we have to see how this kind of thinking keeps us stuck.

Maybe next time someone dies from an overdose we should still celebrate their life and raise awareness through the circumstances of their death, not inadvertently shame them for their disease.

How many people lose their lives every day because they want help but don’t get it in time? For Prince, he was one day away from getting help. So many lose their lives to a disease that is over-stigmatized and under-treated. There is help out there, so no one should wait until its too late. If you or someone you love is struggling with substance abuse or addiction, please call toll-free 1-800-851-6135