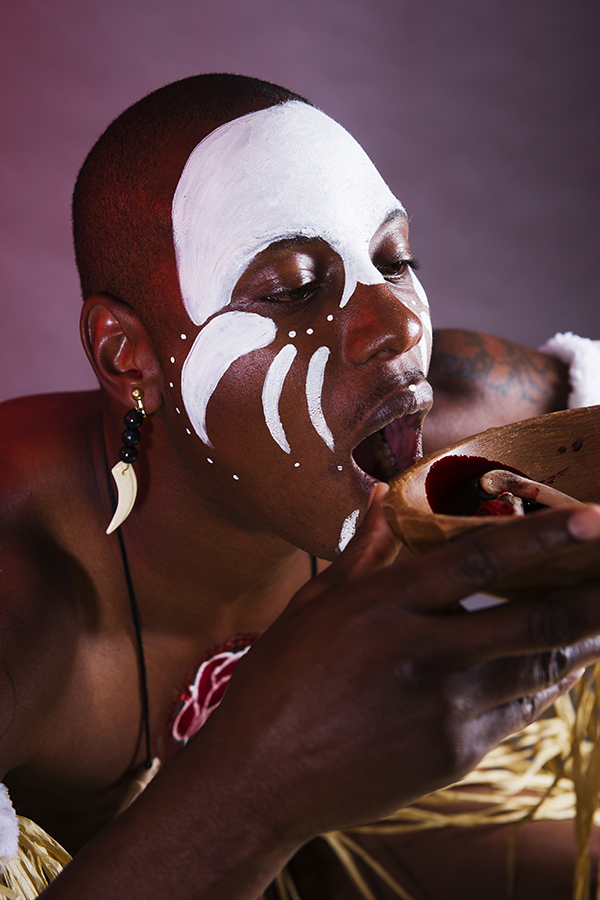 In the past, we’ve written about the ibogaine plant and how some have used it in order to treat their drug addictions. Many claim that this shamanistic treatment has helped rid them of their disease of addiction, especially when it comes to opiate addiction.

We’ve also recently told you about how reality TV star Scott Disick — of Keeping Up With The Kardashians fame — announced that he had chosen to undergo ibogaine therapy at a treatment center in Costa Rica.

Considering that the drug is currently illegal in the U.S. and claims vary among users, it’s no wonder that that treating addiction with ibogaine in controversial, at least in the country.

But can ibogaine become not only accepted for use in the U.S., but an integral part of the way we treat substance use disorder and addiction? Well, there’s been talk of a radical new treatment modality in Vermont, utilizing ibogaine as a tool in treatment.

Ibogaine is derived from the iboga shrub and is a naturally occurring compound that serves as an interruption in the cycle of substance use disorders, and especially opioid abuse and addiction. It’s reported that ibogaine use also provides other neurological and psychological benefits in that it opens up “deep personal insights” in its users.

As it stands now, people seeking ibogaine treatment will travel to other countries, such as Mexico, where ibogaine is not illegal.

Some people who have undergone ibogaine treatment report a lasting reversal of symptoms related to their addiction. And although ibogaine has an immense amount of reported benefits, like any other drug, it is not without its risks. Ibogaine is known to have cardiovascular implications, having caused complications and even death in people with preexisting health issues.

So far, ibogaine is listed as a felony Schedule I controlled substance in the U.S.

Unfortunately, in a relatively short amount of time, Vermont has become the epicenter of the national heroin epidemic and the focal point for concerns regarding opiates and opioid use disorders.

According to the Vermont Department of Health, the number of heroin-related deaths was 35 in 2014, an increase of 66% from 21 deaths in 2013. Opiate abuse is so prevalent in the northern state that just last year, its Governor Peter Shumlin spent his entire State of the State address speaking to the heroin issue in the state, citing Vermont’s 250% increase in heroin treatment and 770% increase in treatment for all opiates since 2000.

Ibogaine in Addiction Treatment…in the U.S.?

Recently, a bill was introduced in the Vermont’s House of Representatives that goes beyond the state’s initial controversial legislation: that of regulating and taxing marijuana.

The bill, H. 387 would allow for a pilot program that utilizes ibogaine in the treatment of substance use disorders. On March 10th, Rep. Paul Dame (R-Chittenden-8-2) and Rep. Joseph “Chip” Troiano (D-Caledonia-2) introduced the bill. It has since been referred to the House Committee on Human Services.

The bill would allow for the development and implementation of a three-year pilot program to dispense ibogaine in the treatment of drug- and alcohol- addicted individuals. Eligibility required that the person is diagnosed with a severe and persistent substance abuse disorder by a health care provider and that such diagnosis was made in the course of a legitimate health care provider-patient relationship. The individual’s physician must also verify that medical efforts were made but to no avail as the patient’s reliance on drugs or alcohol has continued. An ibogaine dispensary would be operated by the Department of Health combined with a nonprofit organization.

Rep. Dame has said of the ibogaine treatment “[it’s] an interesting idea that has shown results in other countries.” He sees the bill as having the potential to save the millions of dollars in reduced treatment costs as well as shortened waiting lists for treatment programs.

“We talk a lot about protecting people’s freedoms, and here is a way we might be able to help Vermonters free themselves from a serious addiction,” he said.

Vermont’s H. 387 is actually not the first piece of ibogaine legislation in the United States. Back in 1992, then New York State Senator Joseph Galiber introduced a bill that that would make it mandatory for the Office of Alcoholism and Substance Abuse Services to encourage and support ibogaine research as a treatment for heroin and cocaine addiction. Unfortunately, that bill never moved out of committee.

If you or someone you love is struggling with substance abuse or addiction, it can make for a very desperate situation. We here are Palm Partners know and understand that. That’s why we offer a safe and comfortable place for you to begin your journey back to good health and a healthy, happy overall well-being. We offer holistic treatments interwoven with all of the industry standards that have stood the test of time. Please call toll-free 1-800-951-6135.