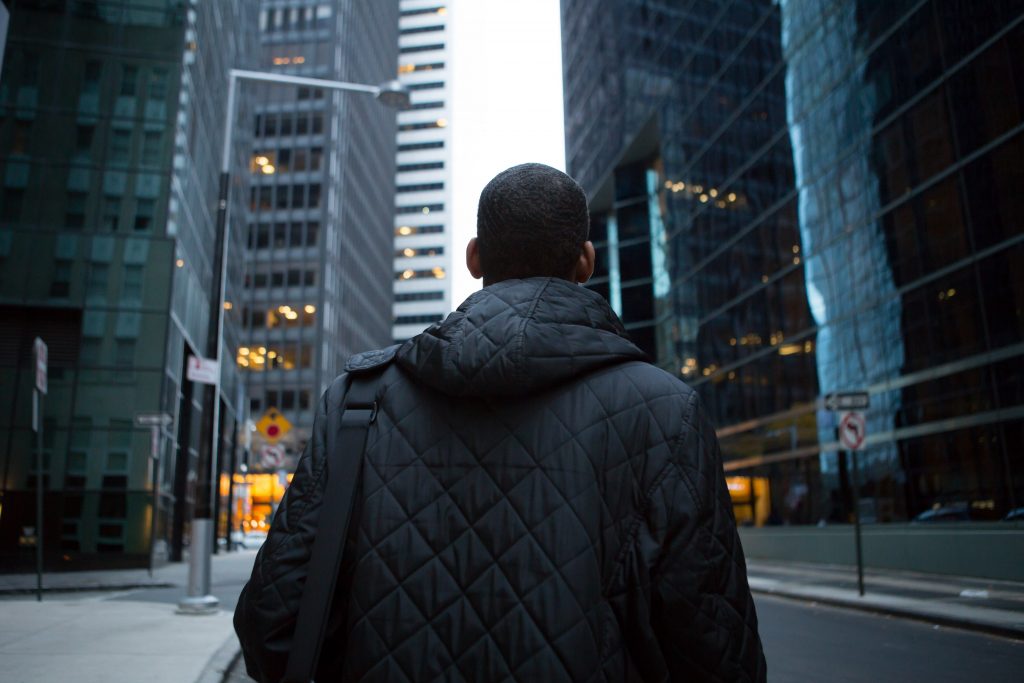 Think about this for a minute… according to the National Institute of Drug Abuse:

When we talk about overcoming the drug problem in America, it means more than just reducing the amount of overdose and drug-related deaths. National recovery from the issue of widespread addiction is about more than getting drugs off the streets or cutting back on the financial strain on communities. Recovery is about rebuilding and reinventing; not only for the individual but for all those around them. Part of truly turning things around isn’t just getting addicts into recovery; it’s about getting recovering addicts back to work and back to helping build up their communities. So why is having jobs for recovering addicts good for the economy?

Recovery is Better for Business

For many, the idea of hiring someone who has admittedly struggled with drugs or alcohol is counterintuitive. Many employers still see substance use through the lenses of stigma, and so they fear the worst. Some employers may still think being addict makes someone a thief, or simply untrustworthy. Others may be worried the addict will bring unprofessional or even dangerous behavior with them to work. There are so many stereotypes attached to addiction, it is understandable why many are still hesitant. Some may even have had a bad experience themselves.

At the same time, professionals actually suffer more commonly from substance use disorder than most might expect.

Either way, many business owners will tell you that someone recovering from drug or alcohol abuse also has incredible potential to become one of the most valued members of your workforce. Many professionals believe that employing people in recovery has benefits that greatly outweigh the risks.

Some find when providing jobs for recovering addicts, these employees turn out to be some of the most grateful and hardworking. Because it is so hard to find work for some they are just happy to have an opportunity to restart their lives. Some business owners find that because many recovering addicts follow abstinence-based programs, they don’t have to worry about them going out partying all night and not showing up for work, or coming in late and hung over. The attitude of gratitude does an especially great job of boosting work-force morale, and others say that providing jobs for recovering addicts has given them some of the most loyal and committed members of their workforce.

It is crucial for all of us to be aware of the economic impact of substance use disorder. Now, in the midst of an opioid crisis and overdose epidemic, it isn’t too hard to notice.

The abuse of alcohol and drugs in the workplace and the effects of chemical addiction on the workplace have emerged as the major health concern, eclipsing AIDS as the primary workplace concern of the decade.

According to information provided by the University of Pennsylvania Health System:

That’s not even getting into the tens of billions of dollars a pop spent on things connected to substance abuse such as:

When we play with the numbers, we can also see how once recovering addicts get back to work, not only to they contribute to the workforce, but they put more money back into the economy.

With just these four drugs alone, the billions of dollars being put back into the economy would transform the financial landscape of the nation. So if even half of these people were given effective treatment to get off drugs, and then received jobs for recovering addicts, the amount of money and productivity flowing back into the economy would make an enormous footprint, not to mention the billions saved on those same services like criminal justice.

If you’re having difficulty finding work as a recovering addict, there are many programs out there to help you. No matter where you live, it is likely there are organizations that can help transition back into the workforce.

Patent engineer, founder, and CEO Larry Keast started Venturetech Drilling Technologies in his garage in 1980 to design and manufacture new drilling technologies for the oil business. The Houston-based company is now a well-respected international business.

A former Venturetech general manager who was in recovery from addiction first gave Larry Keast the idea to specifically recruit recovering addicts. According to Keast, it has paid off.

Keast was so inspired by his experience working with recovering addicts that he founded the nonprofit America in Recovery. This venture has also been good for business since people want to support the company’s mission. Keast says,

“We have a number of customers and vendors that donate to our non-profit and wholeheartedly agree with our hiring policies,”

America in Recovery runs several job sites for recovering addicts, ex-offenders, and older workers. Employers post vacancies on the site expecting applications from people with past drug and alcohol problems, so hopefully, it can eliminate the anxiety recovering addicts may feel about being denied for work.

Some states provide recovery support services that offer careers advice to former addicts. The support available from these programs can range from job search assistance and placements to help with paying for transportation to interviews. Some even run training and education programs for recovering substance abusers.

Just recently the Ohio Attorney General Mike DeWine introduced “Recovery Ohio” plan. In his outline, he includes an initiative to provide incentives and reduced risks to business owners willing to offer a job for recovering addicts.

Different states all over the country have unique programs designed to promote the re-entry of former drug users into the workplace. You can look online to find resources in your area.

It is understandable why many people are still going to be hesitant about hiring former drug users. It doesn’t always work out when hiring people who have struggled with substances, especially when they relapse. However, if any business owner is honest with themselves, even the non-recovering addicts don’t always work out. It is realistic enough to come across an underperforming employee without worrying about issues concerning addiction.

So why does it matter?

Well, because we are fighting such a serious drug problem in America. At the moment, we are struggling to curb the rising rates of overdose and death across the country. If we want to be able to win this fight, we have to be willing to train and work hard for it. Also, we have to have compassion for those who just want another chance. This is partially why so many recovering addicts end up getting jobs in the treatment industry; it provides a compassionate and enthusiastic atmosphere for those in recovery to give back while learning skills that will help them create career goals and build strong work ethics.

But besides compassion and commitment, we have to understand that for those recovering from addiction, recovery means more than just quitting the alcohol or the drugs. Recovery means creating a life worth having. Quality of life and adding hope through the opportunity to grow and contribute to the world gives someone a reason to work harder in recovery.

With that commitment, compassion, hope and hard work, the nation could see a moment uplifting not just for the economy, but for the society as a whole.

Before getting a job, building a future in recovery begins with doing the work to better yourself. Someone recovering from drug or alcohol use deserves the opportunity to build a foundation that can transform their life and help them succeed. If you or someone you love is struggling, please call toll-free now.