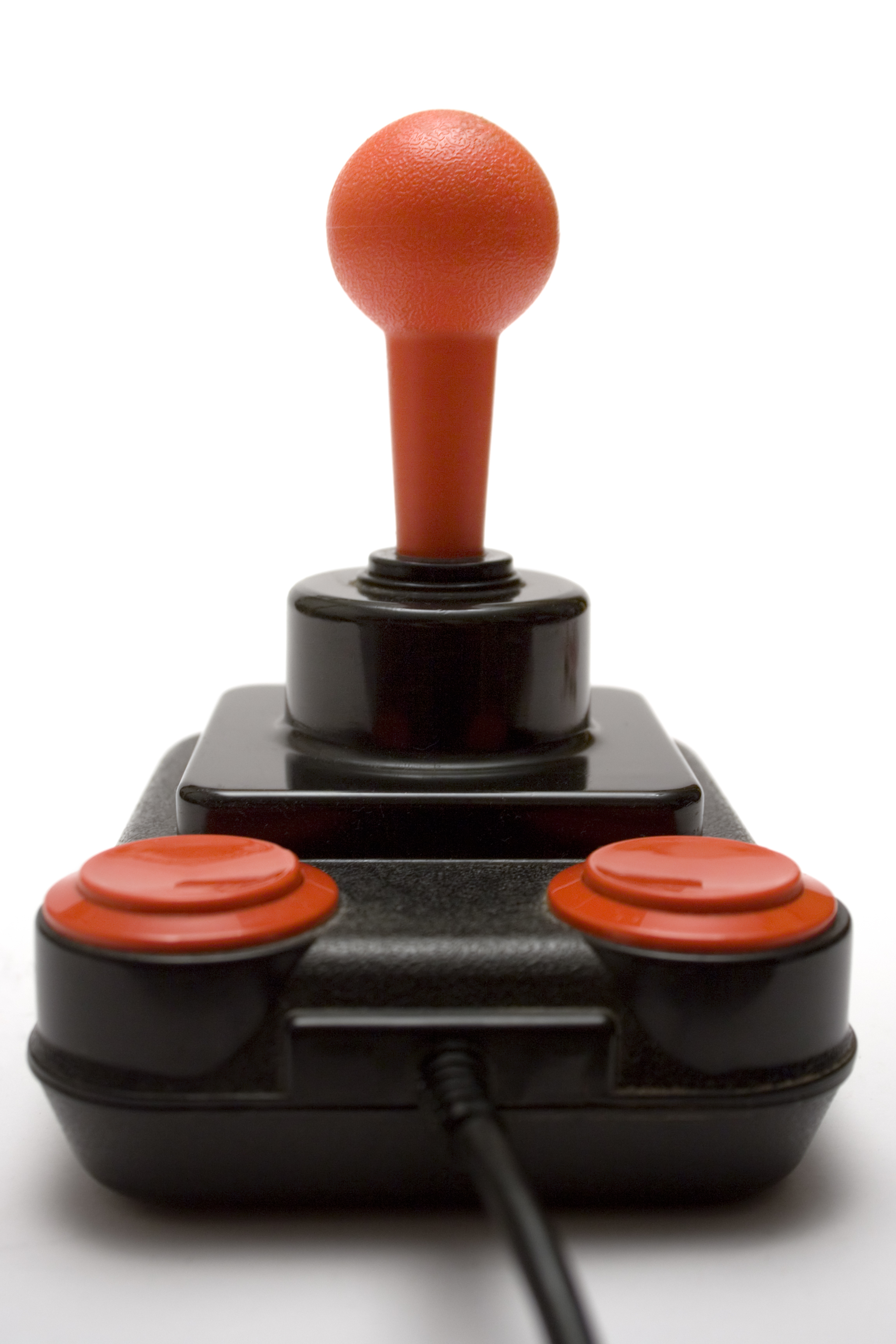 Over the holiday season, I acquired a part time job working as a virtual reality demo associate. It was amazing to see the impact gaming software could have on a person’s life. I saw people in wheelchairs enjoy the feeling of entering a different reality. I saw senior citizens enjoy the immersion of climbing a virtual mountain or sculpting a cat. Technology like this helps take our imaginations to a new realm.

Therefore, when I read about a company using a joystick to help with alcoholism, it fascinated me. An ongoing study in Berlin is using joysticks and alcohol-related images to help prevent alcoholic relapse.  Some of the participants have said that the image-related therapy helped keep them sober.

Miriam Sebold is the study’s lead psychologist. In the study, participants viewed images on a computer screen and were told to use a joystick to push alcohol-related images away. They were also instructed to engage the joystick and pull images of water and other non-alcoholic beverages closer to them,

Researcher Hanna Lesch visited Charité University in Berlin, Germany where the ongoing study took place. She described the parameters of the study:

“Every click of a joystick results in a new pair of images,” said Lesch. “Pushing the joystick forward makes an image grow smaller. Pull in toward you, and the image grows. Sebold’s patients react strongly to images of alcohol and that is the basis of her training.”

Lesch spoke with a study participant named Freddy while she at the facility. Freddy discussed how after his divorce, he began drinking daily—consuming at least two liters of beer and a few shots of hard liquor per day.

“I’ve tried to take a break from it more than a few times,” said Freddy, “but it was two, three days at the most. Then, I did some rehab, and then I did some more rehab. I was even in long-term rehab.”

Time after time, Freddy kept relapsing. Lesch understand that this is one of the “greatest hurdles” in the alcohol treatment world. The attempt to rehabilitate an alcoholic is difficult, and nearly 85% cannot stay away from alcohol.

“What it really comes down to is that this addiction is such a powerful illness, that again and again, you have these cases where the patients say, ‘I was dry for 10 years, and then I treated myself to a beer because I figured I could treat myself to something.’ Then, they relapse right back into this very strong addiction, where they’re drinking a bottle of vodka every day. These are very strong mechanisms inside their head that they have very little control over.”

To control these thoughts in the brain, they must learn how to rewire their thinking. In the experiment using the joystick, the purpose was to rewire the way the brain reacted to alcohol stimuli. In the case of Freddy, he found that over time, it was effective in reducing the temptation to drink.

“During the training, Freddy noticed no changes in his own behavior, but then, he did. Whenever he saw a bottle of alcohol inside a store, he was reminded of the images he’d seen during the training.”

Freddy found that the test helped him stay away from the dark days of active alcoholism.  He was able to avoid temptation easier, and best of all stay sober.

“Freddy has remained sober and the 64-year-old was proud to say he was even able to land a normal job,” Lesch said.

Now that the joystick experiment has shown positive results, the future for more studies like this is endless. The hope is to use this same procedure for other addictions and compulsions.

“As soon as they find out exactly where and how this therapy affects the human brain,” said Lesch, “the discovery could help lead to the development of new medicinal-based therapies. For Freddy, participating in the study has been worth it. Today, he’s doing his best to avoid even talking about alcohol.”

While this is not the first joystick study ever done, it is a positive contribution to the pursuit of finding proven methods to keep alcoholics from relapsing. What other ways could gaming be utilized to treat addiction?

Alcoholism is a serious disorder and there is temptation everywhere. Alcohol is difficult to avoid in a society that glorifies it as a social tool. However, a person who has alcoholism should avoid alcohol at all costs. Addiction is a serious disease that ruins lives and destroys families. Do not feel defeated. There is a way out. Call now.