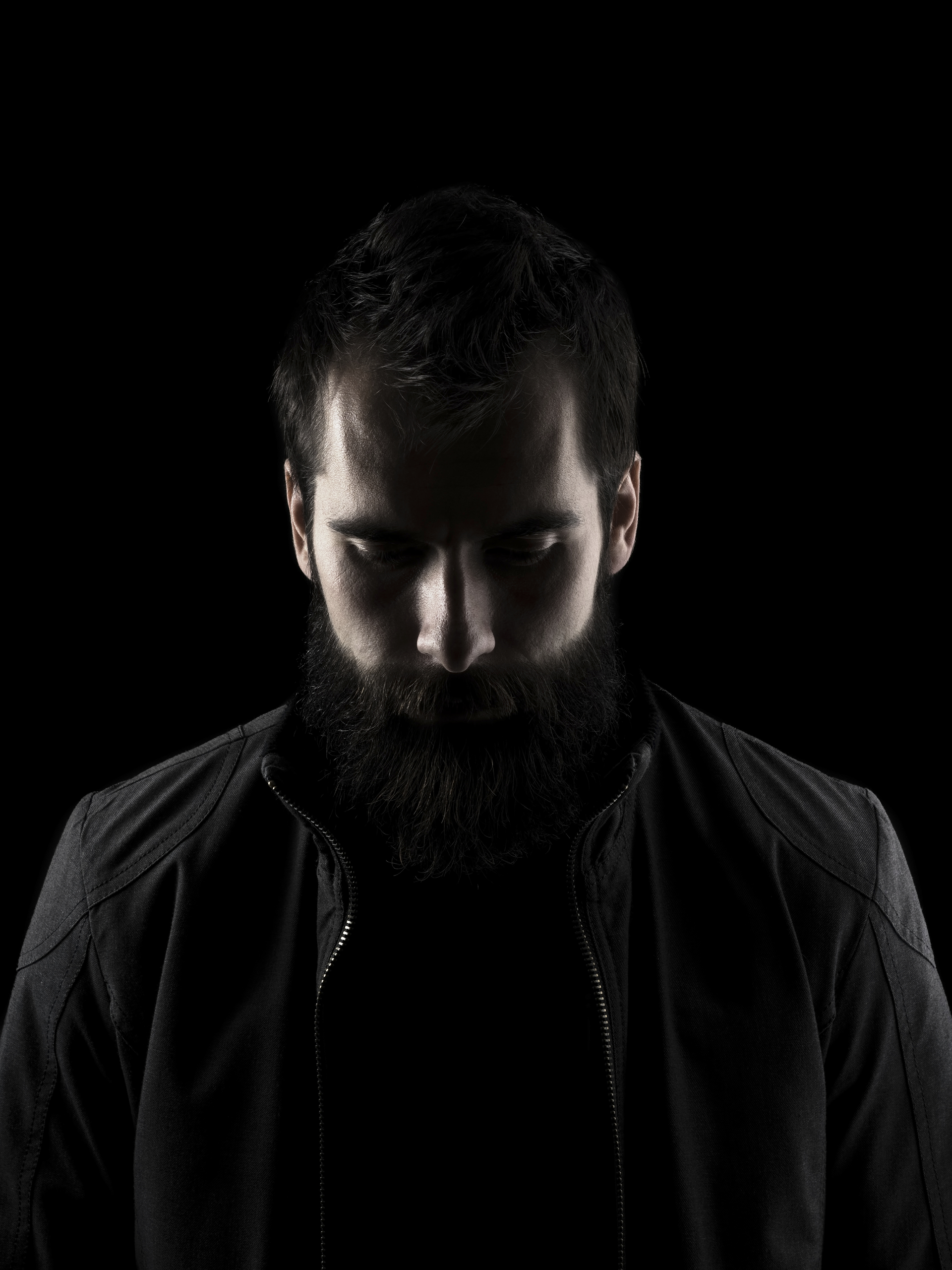 Mental and emotional strength and stability are not always easy to develop, although many would say it is easier to fake. While some people do legitimately have a stronger sense of self naturally, others will live off a pattern of protecting themselves mentally and emotionally through acting tough. Acting tough may meet your needs as far as a quick fix, boosting the ego as a defense mechanism. Still, the tough act is not a strategy that is sustainable.

Mental strength is not to say you are stronger or smarter than anyone. Lacking in mental strength does not mean you don’t have the same capacity for thought and understanding, it just means when the pressure is potently applied there is more of a chance that you will suffer. Some people think that the tough act will help them improve their mental strength. However acting tough just fakes strength while not allowing people to grow.

Here are some differences between mental strength and putting on a tough act.

The tough act typically has that element of outward ego that proclaims the individual as the best thing breathing. The person will have an overcompensating confidence that insists upon itself. However the truth behind it is the person is overrun with their insecurities. They refuse to expose any weakness, which hinders connection with others.

People with mental strength will actually admit to their faults and invest energy and time into self-improvement. These people realize that while they may fall, they are still able to grow.

When it comes to falling down, the person using the tough act will insist that failure is not an option. They will never surrender or accept defeat, which means they cannot learn from their losses. The irony is that this attitude rarely prevents people from losing. Meanwhile it blocks them off from trying something new later because the ego fears the loss.

People who have mental strength understand that every failure is just a stepping stone to greatness. Mentally strong individuals view every shortcoming as an opportunity to learn what doesn’t work and build off their new perspective. These people know they fall so they can learn how to get back up.

The tough act has a pretty recognizable symptom in most cases- the individual only expresses their emotions when it comes to anger. This person will deny their pain, sadness, fear and even excitement. When it comes to pain they would rather grit and bear it then let anyone see them sweat. This again prevents them from growing through their pain and even from setting boundaries.

Mental strength will show itself for what it is. When this person feels fear or sadness they will be honest with others and with themselves. But just because they express these feelings doesn’t mean they let them dictate their lives. Their ability to be self-aware and expressive lets them monitor how their emotions impact their behaviors and their relationships.

This is probably one of the most common traits of people who try to act tough as oppose to actually having mental strength. The tough act will have someone trying to appear as if they are in control, having power over others and dominion over any situation. They try to force their will onto people and circumstances to make sure things go their way because it creates an illusion of strength and superiority.

However, true mental strength comes from having self-control, not controlling others. This individual wants to understand and manage their emotions by directing their own thoughts and perspective because they understand that they are only responsible for their own reaction to any given situation. They know their strength comes from their ability to adapt, not from trying to force life to go their way.

For people who rely on the tough act, it is not to say you have no mental strength, it just means you could build on it holistically to determine where you rely on a misguided ego instead of developing your mental and emotional muscles. The more practice you actually put into exercising mental strength the more you will let go of the act. By changing your strategy and adopting a new attitude toward these feelings you actually better prepare yourself for the journey ahead. When the tough gets going, the tough act doesn’t cut it without the mind to follow through.

In recovery from drugs and alcohol, mental strength is something we have to learn in order to grow and flourish. It is not always easy to break these habits, but if we can separate from the substance and get the foundation we need we have a great shot at becoming stronger than we ever thought possible. If you or someone you love is struggling with substance abuse or addiction, please call toll-free 1-800-951-6135