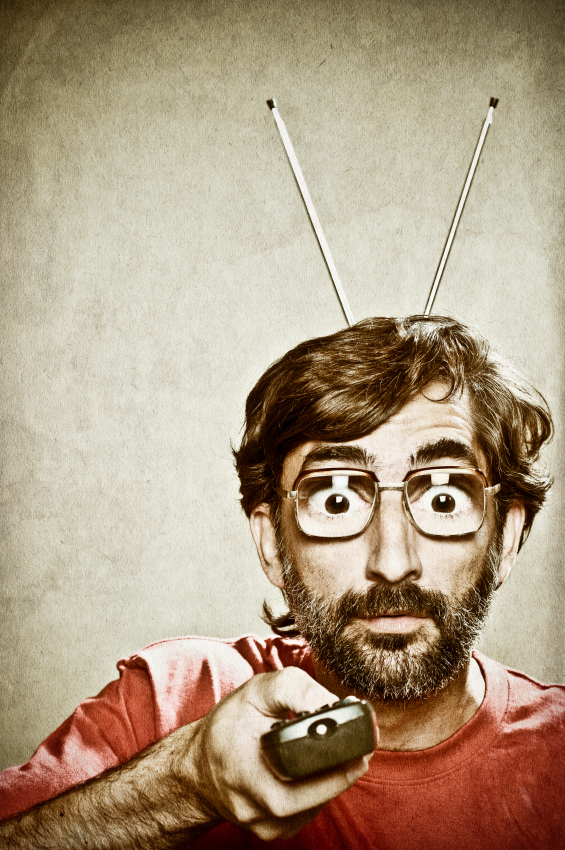 People have been Netflix-and-chill-ing since 1997, and from day one until right about the time you stopped binge watching the new season of that impossible to avoid series to read this article Netflix has registered more than 29 million users for streaming their most addictive shows online.

That 29 million isn’t even a fair representation though, since another 10 million people use their friends’ passwords… that we know of! It should come as no surprise that college students take up a huge segment of the subscribers, but we wanted to take a look at just how Netflix addiction works, how it impacts college kids, and how to fight back the binge-watching.

Not sure if you asked a psychologist or anyone in the field of medicine, mental health or drug addiction if they would agree to consider it an actual disorder on its own or if they would characterize it as a symptom of another behavioral issue, but if you ask anyone in a dorm or on a college campus in America they would submit that it is most certainly their most unavoidable guilty pleasure to binge-watch Netflix.

There are so many scientific reasons why Netflix addiction makes so much sense, because of the way the service is formatted and how the elements of binge-watching shows can create reactions in our own biology to keep us watching.

Recent studies have indicated that bright lights can increase serotonin levels in the brain, which chemically contributes to feelings of happiness or well-being… so not only is the light from your screen when binge-watching those documentaries on alien conspiracies and ghost whisperers keeping you awake, but the light itself provides feelings of happiness.

Netflix addiction comes so quickly because Netflix is designed like a checklist with the specific strategy of making us feel accomplished. When we complete watching a number of episodes or even the whole series it causes a surge of dopamine in the brain because we feel we are getting stuff done.

No… not like that…what we mean is when each episode of a show on Netflix ends in a cliffhanger we experience stress from the uncertainty of what will happen with our emotional investment into characters. The body produces a stress-activating hormone called CRH which makes the body remain alert, encouraging us to watch more.

Now technically they say watching more than 3 episodes in a row is considered binge-watching, so judging from this explanation most people would probably qualify for Netflix addiction. The most common age group for binge-watching Netflix is 18-29 years old. Other statistics include:

As far as which areas are best known for Netflix binge-watching:

All over the place college kids are watching Netflix like they have stock in the company, and these days it is probably fair to say anyone in the same age group who isn’t in college still qualifies for Netflix addiction, but how can people detox?

Normally I would say just take a few seconds to process whether or not it is a good idea to keep watching whatever show is stealing your sleep, but with addiction it is a little more difficult, so I understand… and as someone with experience with both Netflix and addiction I will try and offer a few steps to recovery with 3 hacks for fighting your Netflix Addiction.

Most shows have shown to be written with a bit of a pause in the intense action of the plot at about ¾ of the way through each episode, right before building to a dramatic ending. Stopping about 10-15 minutes before an episode is over will let you resume take a break at a low point and resume later with more to look forward to.

This one seems pretty clever actually, because it is something we can easily overlook that has chances of making a huge difference. Changing the settings will disrupt the continuous flow of episodes and give the mind a moment to logically revaluate whether or not you should keep watching. Having to manually select to watch another episode will interrupt the thought.

In desperate times you can even make it so your WiFi is set to deactivate to cut yourself off. Picking a decent time-frame to make the internet unavailable to you and then being forced to sleep or study can also eliminate the urge to stay up all night finding out if Chloe and Mark ever got back together, or if the moon landing was faked.

Now sure, Netflix may not be a legitimate addiction, but it is a concern when people start letting their relationship with their TV and their couch conflict with everything else in their lives. Maybe people should be a little more cautious with this guilty pleasure, because it’s probably safe to say that any kind of binge is a bad one. If you or someone you love is struggling with substance abuse or addiction, please call toll-free 1-800-951-6135