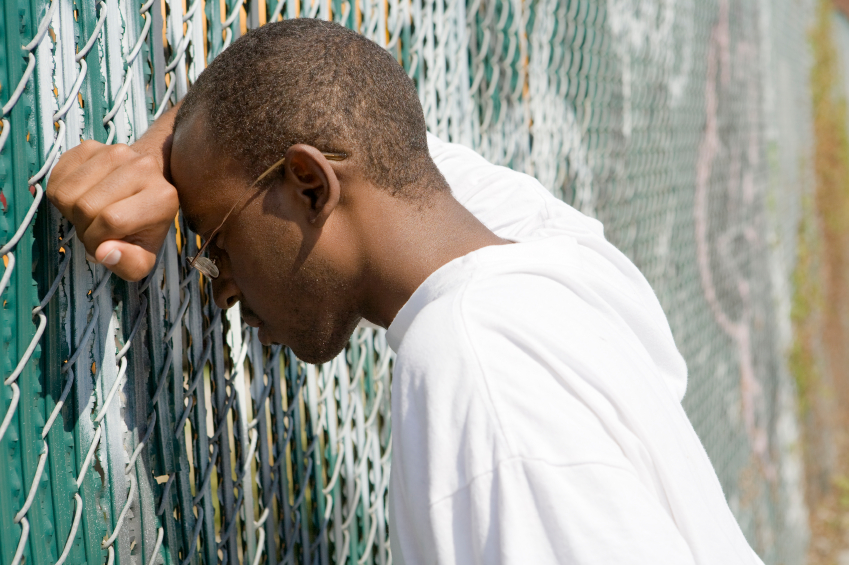 Today is another one of those days where I hear some news that makes me proud of my hometown- besides the fact that our Buckeyes crushed the Wolverines in college football this year. As someone from Ohio who faced down my own issues with depression, anxiety and drug abuse it gives me a great deal of hope for others coming from the same place I did to know that the state that will always be my home is doing some awesome things to try and help people in turmoil.

This month Ohio took a major step in addressing mental health care, and I have to say I’m proud to take the time to write about it. The Department of Mental Health and Addiction Services (MHAS) announced recently that there will be $3 million in grants distributed to address the mental health needs of offenders in county jails, hoping to improve the quality of life and break the cycle of chronic risk behavior that leads to repeated imprisonment.

Numbers have gotten up to at least 3 to 6 times higher rates of serious mental illness in jails in comparison to the general population. Another sad part of this troubling reality is that nearly 3/4 of adult inmates with serious mental illnesses are also in the grips of very serious substance abuse disorders. MHAS director Tracy Plouck visited the Mahoning County Minimum Security Jail in Youngstown to make the announcement about this decision and express how these funds would help change the tides of mental health care in Ohio. She stated:

“Too many Ohioans with serious mental illnesses and substance use disorders are lingering in our jails—not getting the help they need,”

In America there are approximately two million people each year that enter the jail system with serious mental health disorders such as:

According to a press release issued by the MHAS,

“Of that total, many are also dealing with substance abuse issues from attempts at self-medication. Once incarcerated, persons with untreated mental illnesses and substance use disorders tend to stay longer in jail and are at higher risk of re-arrest than individuals without these illnesses.”

So every year we see millions of people being cycled through the jails in America, some end up in prison, who are severely impacted by mental health conditions that go overlooked. They receive punishment instead of treatment, becoming trapped in a loop of addiction, crime and arrest that eats away at the time-line of their lives.

The state of Ohio seems to have seen enough of this, now gearing itself toward meeting this issue with new ideas that have probably been largely inspired by the spiking rates of arrests and deaths connected to the opiate epidemic. So how will this money be spent?

Stepping Up to Change

All this money is being distributed to provide several resources to inmates on the path to rehabilitation, including:

The goals these programs hope to obtain include:

Some grant recipients will receive free training from the Stepping Up Initiative, which aims to reduce the number of people in jails with mental health disorders. Ultimately Plouck says the hope is continued progress by investing in partnerships between local mental health and addiction services boards and their partnering county jail and sheriff’s office in order to properly address the influx of people suffering with mental illness who end up in jail and never get the help they need, which goes far beyond being locked-up.

It would appear Ohio officials have taken notice to the fact that drug addicts and people with other severe mental health disorders are not all the same. They are still just sick people who we need to try to help get better.

Mental health disorders and substance abuse often exist together and there are specific programs out there to holistically heal those who suffer. Dual diagnosis treatment options are effective and life-saving. If you or someone you love is struggling with substance abuse or addiction, please call toll-free 1-800-951-6135