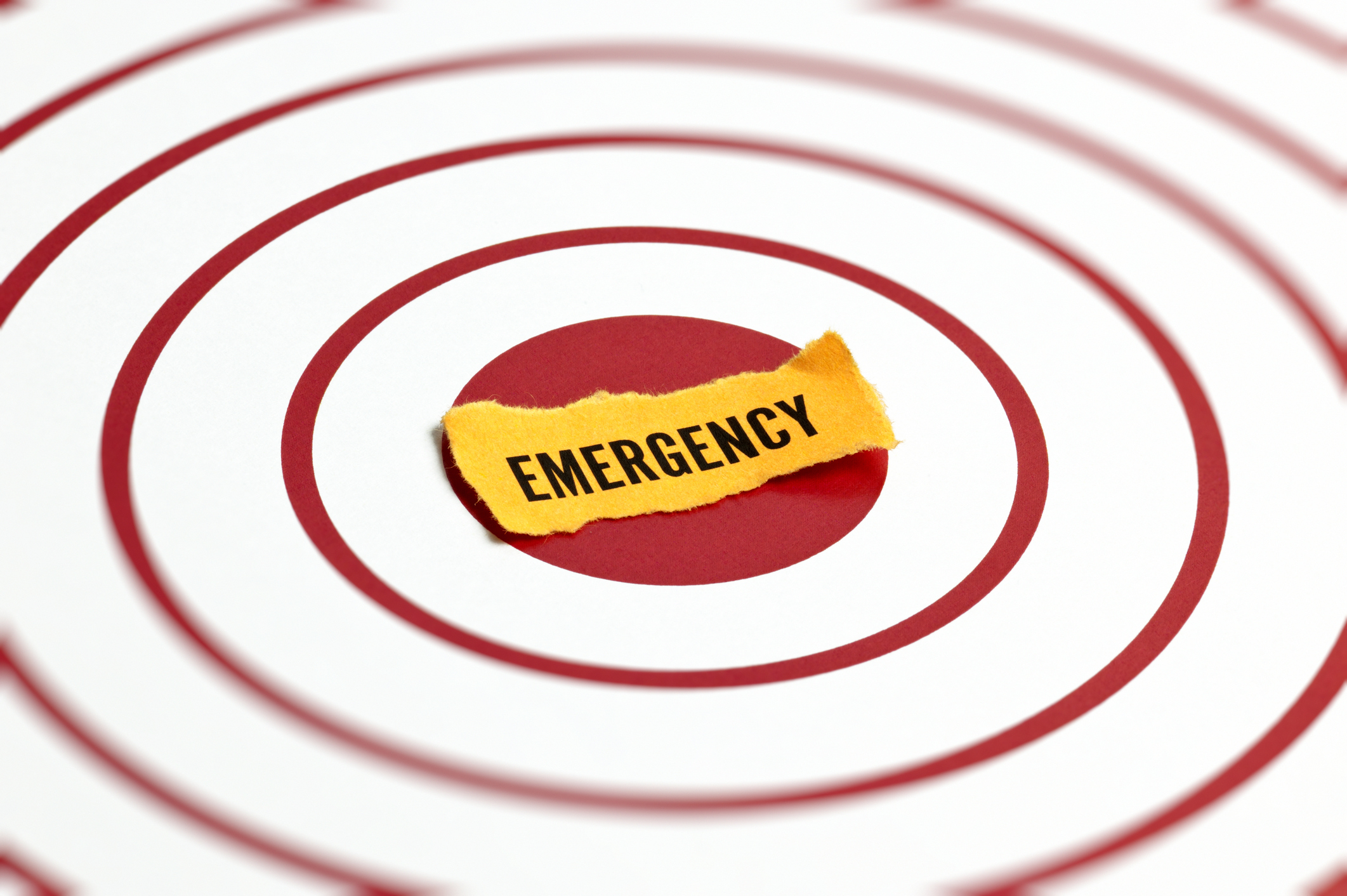 It’s the moment many were waiting for…

Today, May 3rd, Gov. Rick Scott issued a statewide public health emergency over the opioid epidemic. This declaration is in response to multiple requests from local officials and residents.  Furthermore, more than $27 million will be distributed immediately to communities throughout the state of Florida to reduce the devastation of the opioid epidemic.

“Today, I issued an executive order which allows the state to immediately draw down more than $27 million in federal grant funding which will immediately be distributed to communities across the state to deal with the opioid epidemic. HHS Secretary Dr. Tom Price awarded the Opioid State Targeted Response Grant to Florida, and I want to thank the Trump Administration for their focus on this national epidemic. I have also directed State Surgeon General Dr. Celeste Philip to declare a Public Health Emergency and issue a standing order for Naloxone in response to the opioid epidemic in Florida.”

Rick Scott initiated four opioid listening workshops that took place earlier this week.  The first workshop was held at West Palm Beach on May 1st. Three other opioid workshops were held later in the week in Manatee and Orange counties.

Originally, Governor Rick Scott created the opioid workshops to gather information about the opioid epidemic on a more local level. Both public figures and members of the community joined to discuss potential plans of action.  The meetings were capped at 90-minutes. Those in attendance were uncertain of the action that would take place from those meetings.

Therefore, those in attendance called on the governor to declare the opioid epidemic as a public health emergency in order to expedite funding efforts.

Shortly after the Zika virus entered South Florida, it was declared a public health crisis, yet the opioid epidemic did not receive the same treatment, despite overdose fatalities reaching an all-time high.

“If we were able to move that quickly on (the Zika) issue, why can’t we move more quickly on this (heroin) issue?’’ Palm Beach County Commissioner Melissa McKinley stated during the opioid workshop held in West Palm Beach.

Now, upon hearing this news from Gov. Rick Scott,  McKinley feels a sense of relief.

“Today I feel relief. relief that the voices of so many were finally heard. For the pain of loss so many families have faced, to those struggling to overcome addiction,” she said.

“I am hopeful that the governor’s direction to declare a public health crisis in response to the opioid epidemic will open the door to a truly meaningful plan to fight this disease.”

The Palm Beach Post published an investigative report titled “Heroin: Killer of a Generation” in which they profiled all 216 people who died of an opioid overdose in its coverage are in 2015. The goal was to draw attention to the magnitude of the addiction epidemic in a way statistic simply could not do.

The opioid epidemic is taking away lives throughout the nation. Every 15 hours last year, someone died of an opioid overdose in Palm Beach County. Is this a step in the right direction?  What should the next step be?

This epidemic does not discriminate. Everyone is affected. If you are struggling with addiction, please reach out. Do not wait. Your life depends on it. We are here to help. Call now.