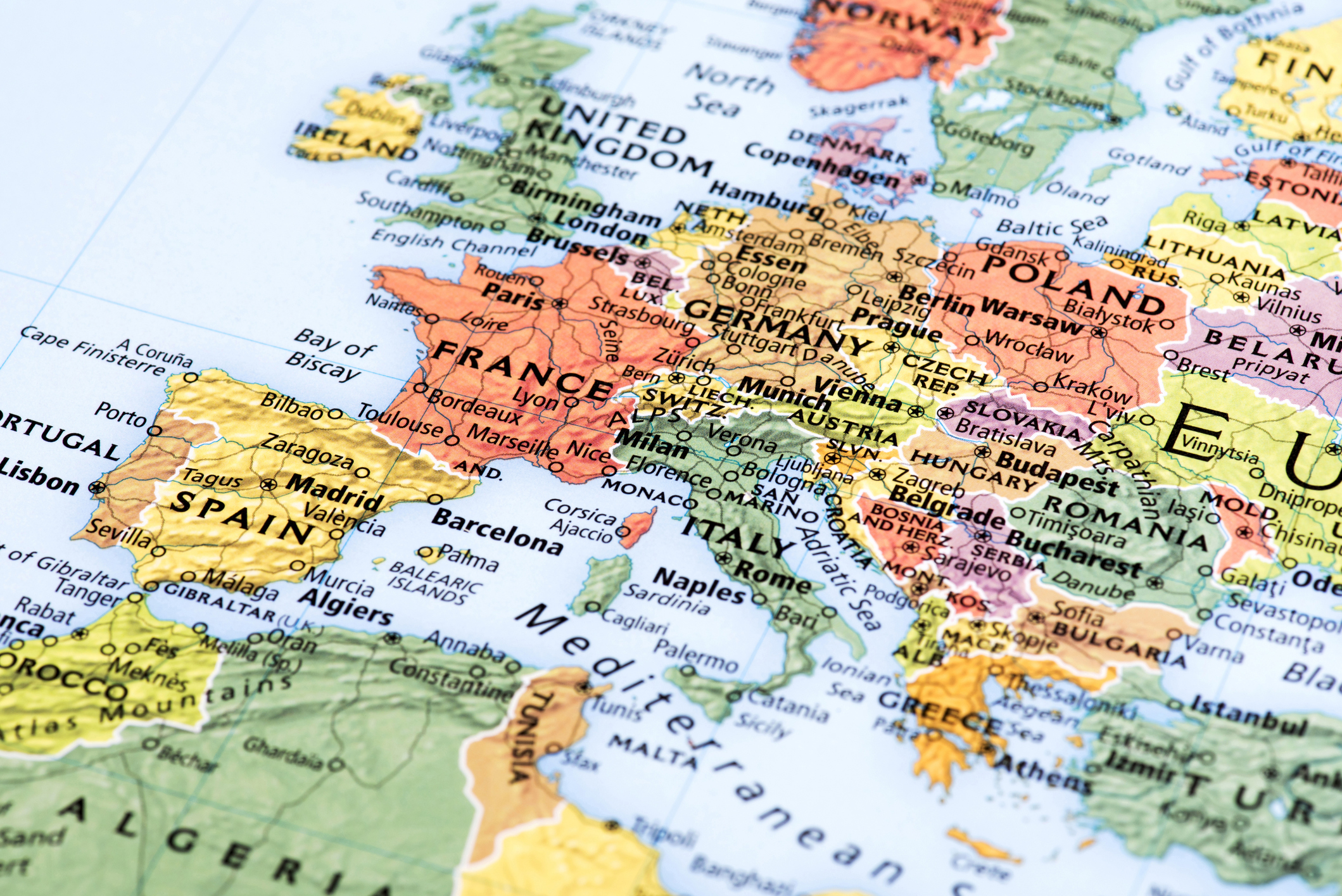 In the United States, OxyContin sales are down nearly 40% percent since 2010. The word of the opioid epidemic has resulted in more doctors seeking alternatives to treat chronic pain. However, since the sales declined in the United States, oxy manufacturers have decided to target their marketing strategies overseas.

The CDC issued guideline to encourage doctors to seek alternatives to opioid for the treatment of chronic pain. There is also a wealth of media coverage related to the danger of prescriptions opioids and the amount of deaths seen annually from the use of these drugs. The new surgeon’s general report stated that one person died every 19 minutes from opioid overdoses alone. The drugs commonly seen in opioid abuse are medications like Vicodin, Percocet, and of course OxyContin.

Purdue Pharma, which manufactures the painkiller OxyContin, is a core contributor to the prescription opioid addiction epidemic because the company uses aggressive marketing strategies and withholds information related to the drug’s efficacy.

The recent guidelines by the CDC along with the heavy media coverage have resulted in a decreasing trend of prescribing OxyContin. The amount of media evidence detailing Purdue’s activities has cut into Purdue’s vast fortunes. Since 2015, the company’s net worth has gone down by nearly $ 1billion.

Still, despite the decline, Purdue remains a powerful and profitable company, earning millions of dollars in profits from sales of its products. Nearly $600 million of that profit comes from international companies, which have provided inroads into Latin America, Asia, and other regions.

One of the ways Purdue is combating the decrease in sales is by releasing major marketing campaigns encouraging doctors to resist “Opiophobia.” Instead, they encourage doctors to treat chronic pain with prescription drugs and are working vigorously to dispel fears of addiction to opioids. IN some cases, financial discounts and even coupons for free initial prescriptions of OxyContin have been introduced to patients to make drugs like OxyContin seem like a safe, more affordable alternative.

The result? A seven-fold increase in painkiller sales has occurred in Spain. After some backlash, though, Mundiphama pulled the celebrities spots from its YouTube channel after the Times submitted questions regarding the advertising campaign.

Back in the states, Purdue continues to use the top marketing strategies to encourage medical professionals to continue prescribing opioid medications. Some of these include sales and training seminars disguised as l lavish, all-expenses-paid weekends for doctors. The Times cites several medical professionals who are enlisted by Mundipharma to sell Purdue’s products at an international seminar.

All in all, oxy manufacturers like Mundiphama are determined to push the message that the dangers and claims of an opioid crisis are false and argue there is “hardly any evidence” to validate the claims made.  Surgeon General Vivek H. Murphy urged medical professionals in other countries to be “very cautious about the marketing of these medications. Now, in retrospect, we realize that for many, the benefits did not outweigh the risks

Still, in Spain, Mundipharma has caught consumer’s eyes with their racy ad campaigns. Out of those surveyed, 18% stated they had abused painkillers at some point in their lives. Even in one of Europe’s smallest countries, Cyprus, six people were reported to have died as a result of the drug, and requests for rehabilitation treatment have increased.

Mundipharma responded by citing their funded studies in countries like Britain and Germany which claim prescription opioid abuse is “less than 1%.” Their attitude is reflected in a statement made by the managing director of Mundiphama’s Cyprus office, Menicos M. Petrou, who said, “If people misuse drugs, most of the time there is little a pharmaceutical company can do.”

Prescription drug abuse is a serious issue on a worldwide level. It is important these pharmaceutical companies do not direct their marketing to other countries as sales in America decline. If you are struggling with substance abuse or mental illness, do not wait. Call toll-free today.