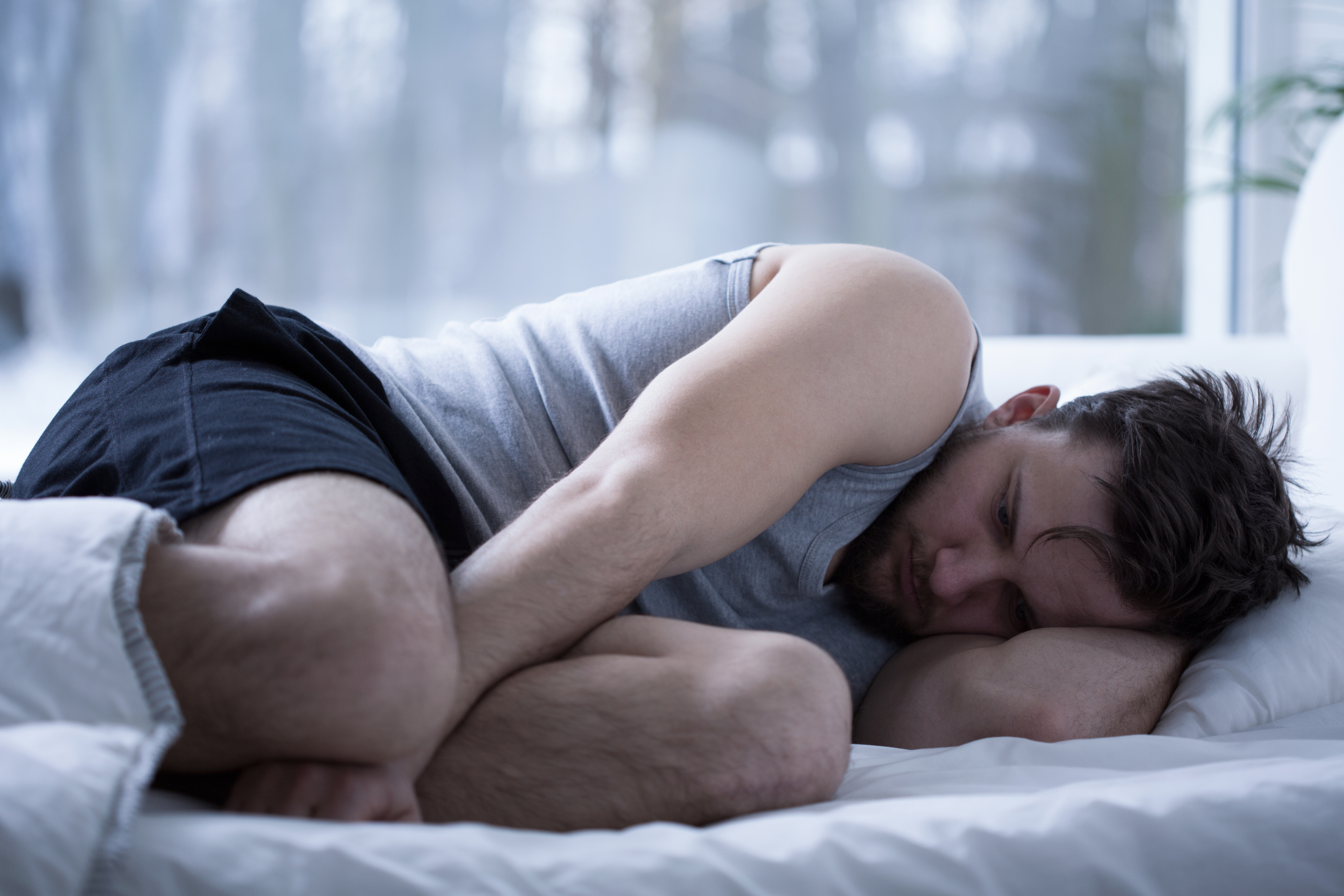 There is syndrome known as PAWS common during the recovery process and trust me; it does not have anything to do with animals. PAWS stands for protracted withdrawal syndrome and is a condition that leaves recovering addicts and alcoholics feeling the symptoms of withdrawal long after the initial withdrawal phase has passed.

No one said recovery would be easy, and for most recovering addicts, detox is just the beginning. The end result is more than worth it. Imagine a life free from the devastating hold your addiction has on your life. You will finally be able to live a healthy life without constantly worrying about where your next high will come from.

That being said, you should be aware of the symptoms that will occur when you stop abusing substances. Understanding the lingering effects of substance abuse is important to prevent a relapse and gives you hope that this too shall pass.

PAWS is the second stage of withdrawal. While you may have fewer physical symptoms in the state, there are much more emotional and psychological symptoms.  PAWS occurs because your brain chemistry is gradually returning to normal. As your brain heals, the levels of brain chemicals fluctuate as they approach the new equilibrium causing PAWS.

PAWS can often mimic depression, and increases the risk of relapse.

“I’m certain I suffer(ed) symptoms of PAWS,” recovering alcoholic Amy Parrish said in The Fix. “My sleep cycles were off, my emotions were all over the place; I would alternate between feeling good, really good, and certain, and then like I couldn’t take all the soul searching one more minute.”

When it comes to drugs like prescription opioids, symptoms of paws become more common.

Most addicts know what PAWS feels like. They just did not know what it was called. Many addicts have experienced the experience of quitting a drug and overcoming the initial withdrawal stage, only to relapse because they felt terrible. They feel great initially from coming off the drug, but then several months later, they start to feel down and discontent.

Adjusting to drugs without your DOC is hard but is indeed a necessary part of recovery. The good news is PAWS symptoms do not have to be part of the struggle.  Over the past few decades, there have been many treatments available to help lessen the severity of PAWS.

If you are struggling, there are answers. Some of these solutions include medications that help treat the PAWS symptoms and make them less severe.  Often, doctors may prescribe antidepressants to help alleviate the emotional symptoms of PAWS. Antidepressants like SSRIs are non-addictive and non-habit forming, although they can have withdrawal symptoms of their own.

If you are looking for a healthier alternative, try meditation, yoga, and exercise to help ease the symptoms.

“The advice I would give is to be patient with the time it takes to heal and feel better,” Parrish says. “These tough issues weren’t created overnight, and they won’t disappear overnight. I have learned that when I feel particularly “PAWS-y,” that means I’m subconsciously working something out—this makes dealing with the symptoms of feeling a little crazy and not sleeping less exhausting. It won’t last forever.”

Despite the negative feelings you might have from the initial stages of recovery, nothing compares to the hardship of having an addiction. Hang in there. Things do get better. Do not let yourself go back to your old style of living. We are here to guide you through the process. If you are struggling, call now.