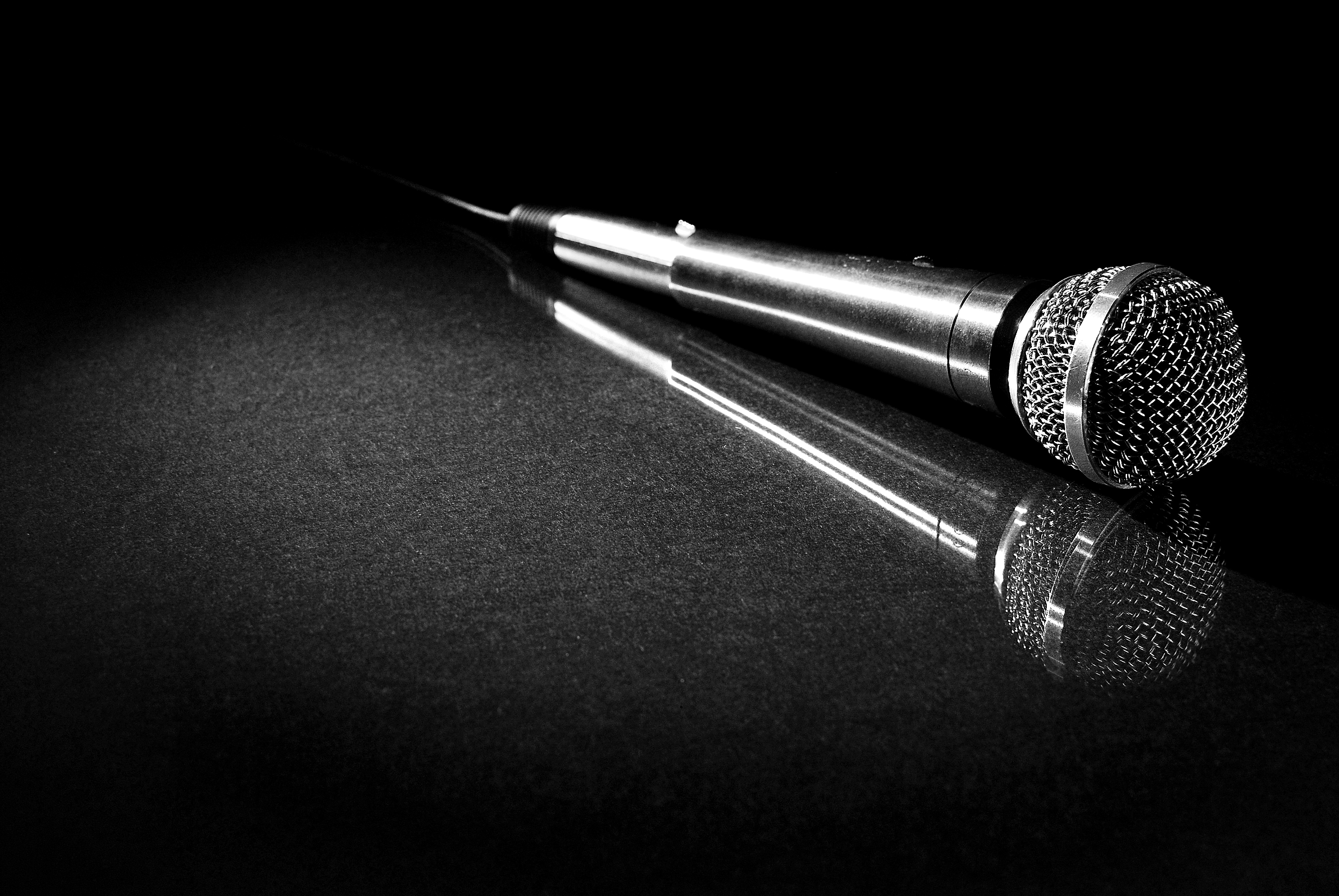 Ok, this is actually a pretty crazy story if you ask me. Of course no one did ask me, but if they did… woah. Somebody hold my gold teeth! Not to say celebrities never get sober, or rap artists, but Gucci Mane is one rapper that was infamous for his reputation as a “Trap Artist.” Typically that title means he is a rapper who makes music glorifying selling drugs and the violence that comes with it. Not a huge fan personally, but the guy is definitely one of those “nothing to something” stories that makes you scratch your head to think he’s gone straight.

Gucci Mane- born Radric Delantic Davis in February of 1980- is an American rapper from Atlanta, Georgia. He released his debut album back in 2005, but was getting in trouble long before then and found plenty of it afterwards. Now after serving nearly three years behind bars, Gucci Mane says he is sober and ready to reclaim his throne… 3 years sober!

Radric “Gucci Mane” Davis, had a string of hits in the 2000s including “Wasted” and “Lemonade.” He’s also had a string of arrests that year. At least 10 times since 2001. Most noteworthy was May 10, 2005, when Guccie Mane was attacked by a group of men at a house in Decatur, Georgia. Gucci Mane and his companions shot at the group, killing one. The corpse of one attacker was found later behind a nearby middle school. The rapper turned himself in to police investigators on May 19, 2005, and was subsequently charged with murder. Mr. Gucci Mane claimed that the shots fired by him and his party were in self-defense. The DeKalb County district attorney’s office dropped the murder charge in January 2006 due to insufficient evidence.

On top of such a controversial story, Gucci Mane also has a history of drug related arrests. Various other arrests, including this most recent, were related to assault or weapons charges. Needless to say, Mr. Gucci Mane is notorious for a reason.

When speaking with members of his management team, Todd Moscowitz was quoted by New York Times that,

“every single time that he was about to break through is exactly when he went back to jail.”

In September 2013, he began serving a three-year jail sentence for possession of a firearm by a felon. Since May he has been released to finish his sentence on house arrest.

However, it would seem even a guy like Gucci Mane can turn things around. While in jail, Radric “Gucci Mane” Davis got sober. Since then he acknowledges that his addiction has been a primary source of his unruly behavior. His latest album, Everybody Looking, is the first time he’s made music while sober. New York Times again went out of their way to interview him on this development and he stated,

“I felt like I couldn’t make music sober, I couldn’t enjoy my money sober. Why would I wanna go to a club and couldn’t smoke or drink? I felt like sex wouldn’t be good sober. I associated everything with being high. In hindsight I see it for what it was: I was a drug addict.”

This is actually an incredible transition. From “Trap Star” to “Recovery Artist” it seems Davis has really switched it up! Radric “Gucci Mane” Davis is currently overcoming addiction to a wide range of drugs. When talking about his drugs of choice he includes:

Gucci Mane speaks out about his addiction and recovery in his new music. The new single, “No Sleep,” includes him relating to his drugs of choice and his past as a drug dealer. Throughout a lot of these new songs he calls himself a “Recovering Drug Addict” which sounds like some 12 Step Fellowship talk to me.

This isn’t the first time Gucci Mane has tried getting clean. This time he was forced to take the withdrawal process on while locked up. This probably has a lot to do with his determination to stay sober. He said in an interview,

“Death. It feel like death. Your body just craving lean bad. Stomach tore up, can’t think straight. Just mad at the world. Temper so short, so violent, so aggressive. So just rude and toxic.”

Gucci Mane says he stays sober with a commitment to:

“I made like a pact to myself: When I get out, no matter what happens, I must record these songs. It was so real when I wrote it,”

Not only is he committed to not letting his career and money making opportunities slip by anymore based on his addictions, he also seems adamant about sharing his experience as much as possible to keep on the right path. The truth is despite his history as a violent drug dealer with a laundry list of criminal offenses, he is a prime example of how recovery is possible for anyone. If a guy like Mr. Gucci can actually hit a bottom despite all the millions of dollars, flashy music videos and multiple arrests to turn himself around and spread a message and change his life than who has an excuse not to?

As surprising as a story like this can be, even a hardcore drug dealing rap artist can fall hard enough to realize there is a serious problem with their substance abuse and addiction. While their lives may be incredibly different, addiction does not discriminate. Luckily, the solution doesn’t either. If you or someone you love is struggling with substance abuse or addiction, please call toll-free 1-800-951-6135